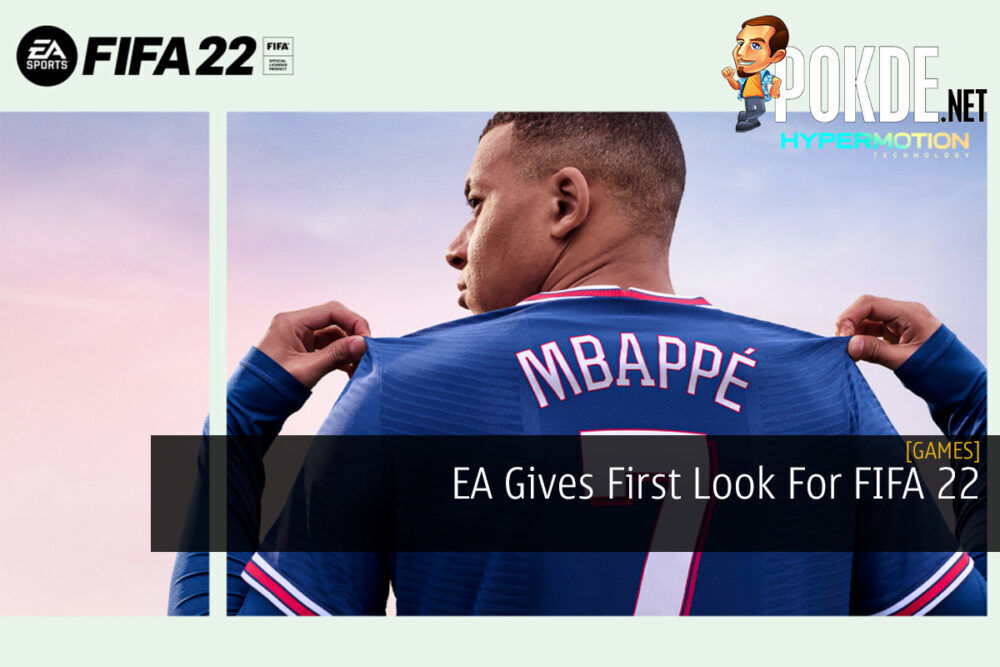 Electronic Arts (EA) has recently unveiled the first official look towards FIFA 22, showcasing some of the things that we can expect from the popular franchise.

In the trailer, we can see several of the world’s best footballers such as Mbappe, Heung Min Son, and Trent Alexander Arnold kicking about and transition into gameplay of the game.

One of the new features that will be implemented in the game is HyperMotion technology. What does it do? Well it is said to make movement and actions in-game to be more realistic than ever.

HyperMotion technology enabled the integration of the first-ever motion capture of 22 professional footballers playing at high intensity. Additionally, EA’s proprietary machine learning algorithm learns from more than 8.7 million frames of advanced match capture, then writes new animations in real time to create organic football movement across a variety of interactions on the pitch. 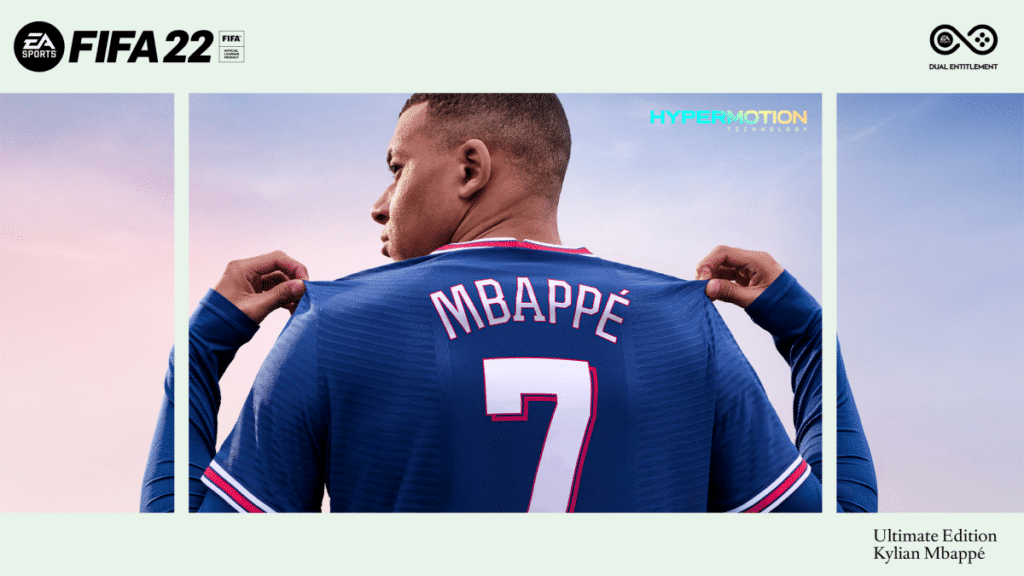 Set for release on the 1st of October 2021, the game will be available for both last-gen and current-gen platforms. You can expect modes such as Career Mode, Volta, Pro Clubs, and FIFA Ultimate Team (FUT) to be available.

Aside from that, it is said that they will be upgrading the goalkeeping system as well as a new “Create a Club experience” within Career Mode.

Pokdepinion: For the FIFA franchise, I really hope that it feels different this time around. I’ve been playing their titles since FIFA 06. There is changes here and there over the years but in recent times, it just feels like the same game.. Hopefully the HyperMotion tech isn’t just a gimmick and actually brings something to the game.

Raja Idris
The name's King, Kingky King. Likes to keep it simple and straightforward. A person who games regardless of what platform. Need value for money performance? Get AMD.
Pokde Recommends
Electronic ArtsFIFAFIFA 22footballgameplayGamesMalaysiaPCMRGamingMicrosoftNewsPCMRPS 4PS5SonyXBOX One
MORE
Read More
780 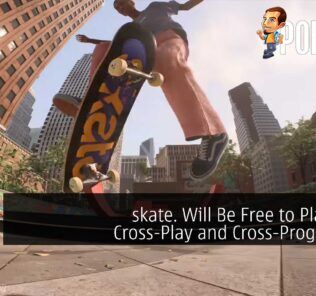 skate. Will Be Free to Play with Cross-Play and Cross-Progression
Read More
1365

Apple, Disney, and Amazon Might Buy Over EA
Read More
32176