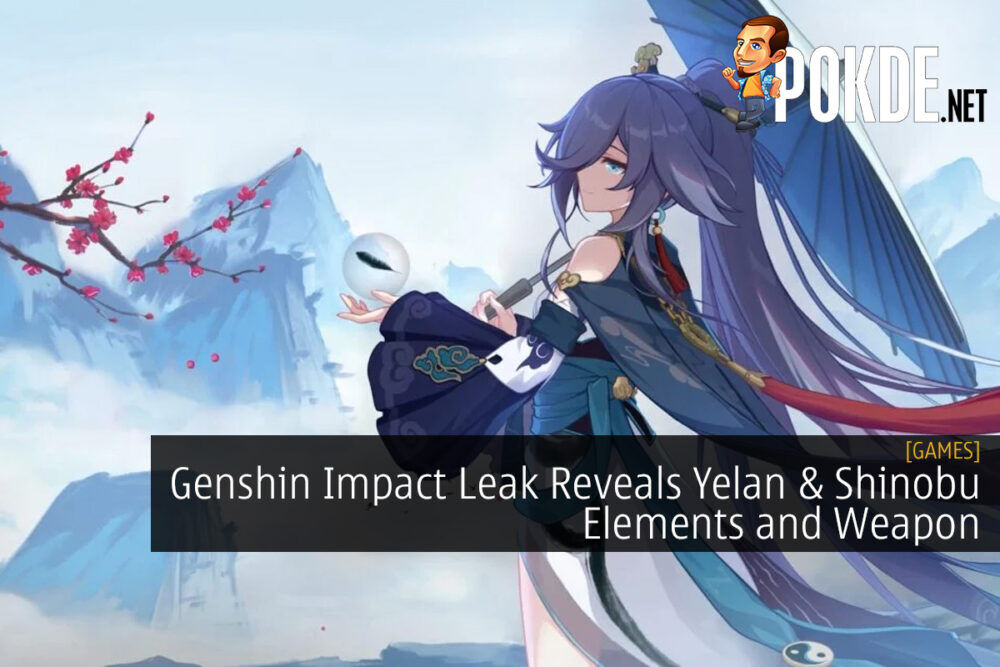 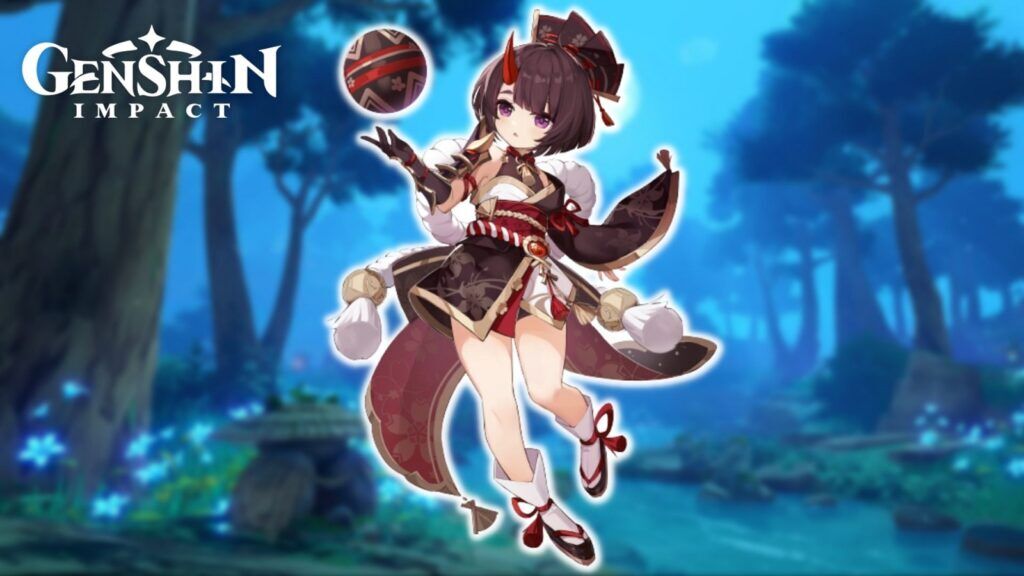 The newest Genshin Impact leak reveals a weapon and elements for new upcoming characters, Yelan and Shinobu, and it’s an interesting one. Let’s dive right into it, shall we?

[Correction] [1] We previously made a tweet regarding the unreleased character “Yelan”‘s weapon type.

Due to rash analysis, we incorrectly stated her weapon as a new type: “crossbow”, however all bow users have mentions of crossbow in their data.

We apologize for this mistake.

The first part of this Genshin Impact leak comes from renowned leaker TZ from the Wangsheng Funeral Parlor Discord server. According to TZ, Shinobu is said to be an Electro character and support for Yae. This is interesting as we’re getting an Electro character in update 2.5, but it’s still too early to tell whether this leak is accurate or not.

Moving on to the next part of the leak, which comes from Project Celestia and Dimbreath, the weapon for Yelan is described as a bow, but there’s no indication of when the character will be launching. Since it involves data that’s already in the game, it might be sooner rather than later.

Pokdepinion: Not sure if I could be hyped for a bow character but hey, an Electro character would be pretty cool. I just hope there’s enough utility to warrant me spending Primogems and time to grow the character.

Aiman Maulana
Jack of all trades, master of none, but oftentimes better than a master of one. YouTuber, video editor, tech head, and a wizard of gaming. What's up? :)
Pokde Recommends
CognosphereDimbreathgachaGamingGenshin ImpactJRPGleakMalaysiaAndroidGamingiOSMobileNewsNintendoPCMRPS 4
MORE
Read More
3610

Final Fantasy XVI is Delayed by Half A Year
Next