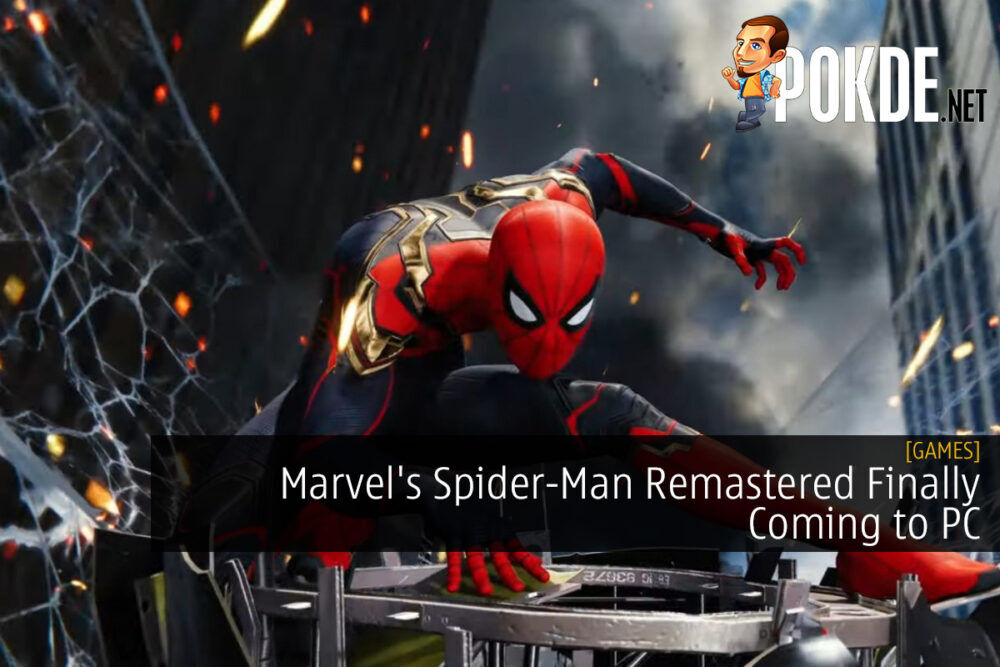 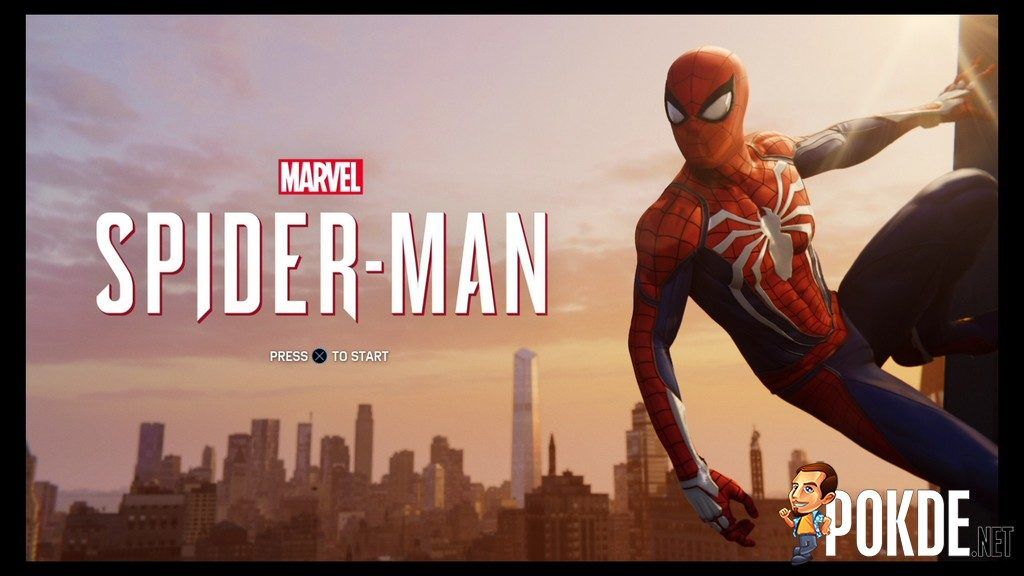 After a long wait of it being a PlayStation-exclusive game, Marvel’s Spider-Man Remastered is finally coming to PC, and it’s happening soon. Surprisingly, it’s not even a Epic Games Store exclusive as it will be available on Steam.

Marvel’s Spider-Man Remastered will be coming to PC this 12th August 2022 on Steam. While the price of the game has yet to be revealed, it is expected to be USD $49.99 / RM209 given their track record with the ports for God of War and Days Gone. And since it’s coming to PC, I’m sure it will come with proper support for 4K resolution and buttery-smooth 60FPS. 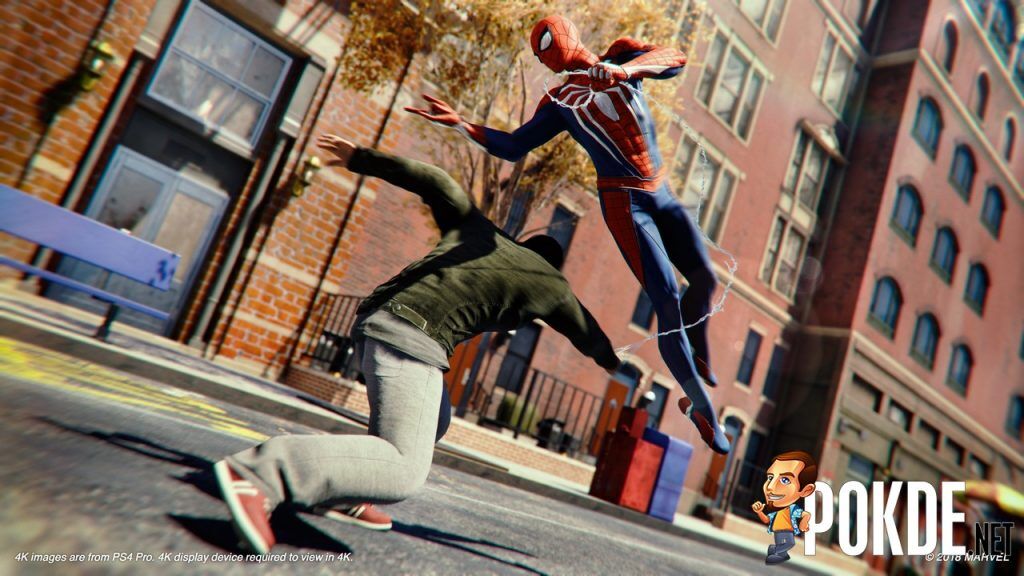 For those of you who aren’t aware, Marvel’s Spider-Man was developed by Insomniac Games and was first launched in 2018 exclusively on the PlayStation 4. It’s an open world action-adventure game starring your friendly neighbourhood web-slinger with some RPG elements. Later, we even had a DLC expansion in the form of Miles Morales.

Check out our review of the game by clicking right here.

Pokdepinion: It’s one of the best open world games I’ve ever played and it’s one of the few superhero games done right. When a proper sequel does come out, it’s gonna take a while before it reaches PC so if you can’t wait, make sure to have a PS5 ready at home for it.

Aiman Maulana
Jack of all trades, master of none, but oftentimes better than a master of one. YouTuber, video editor, tech head, and a wizard of gaming. What's up? :)
Pokde Recommends
ActionadventureGamesGamingInsomniac GamesMalaysiamarvelMarvel's Spider-ManGamingNewsPCMR
MORE
Read More
286