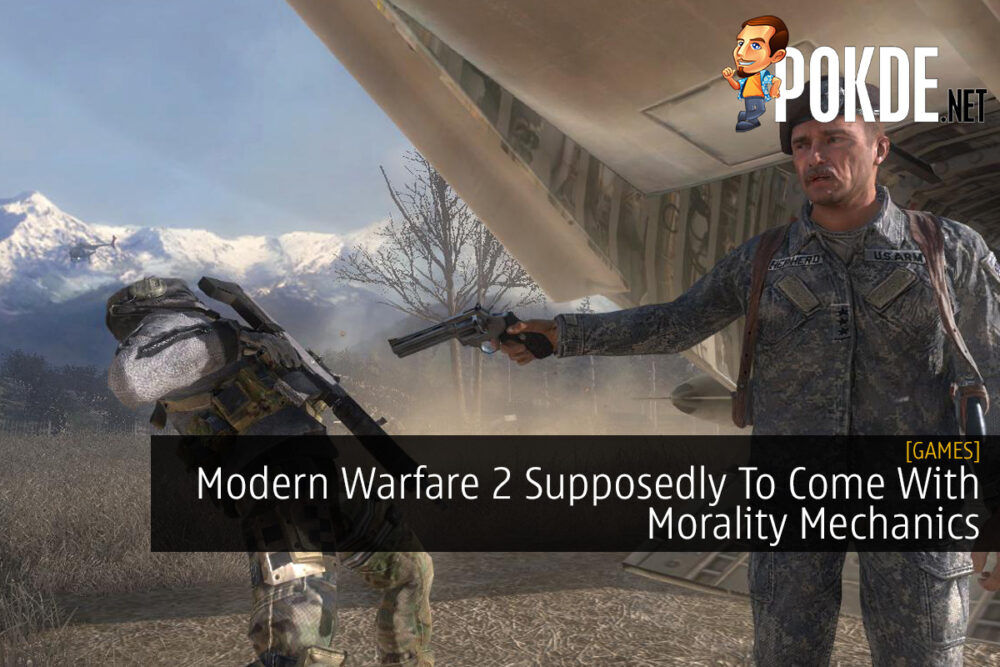 According to reports, the next Call of Duty title will be Modern Warfare 2. What’s interesting is that it is supposed to come with a morality system.

The supposed game’s details were revealed on Twitter, where the campaign mode of the game is supposed to be “gritty and unrelenting”. It is said to have taken inspirations from movies such as Sicario, Traffic, and No Country for Old Men. 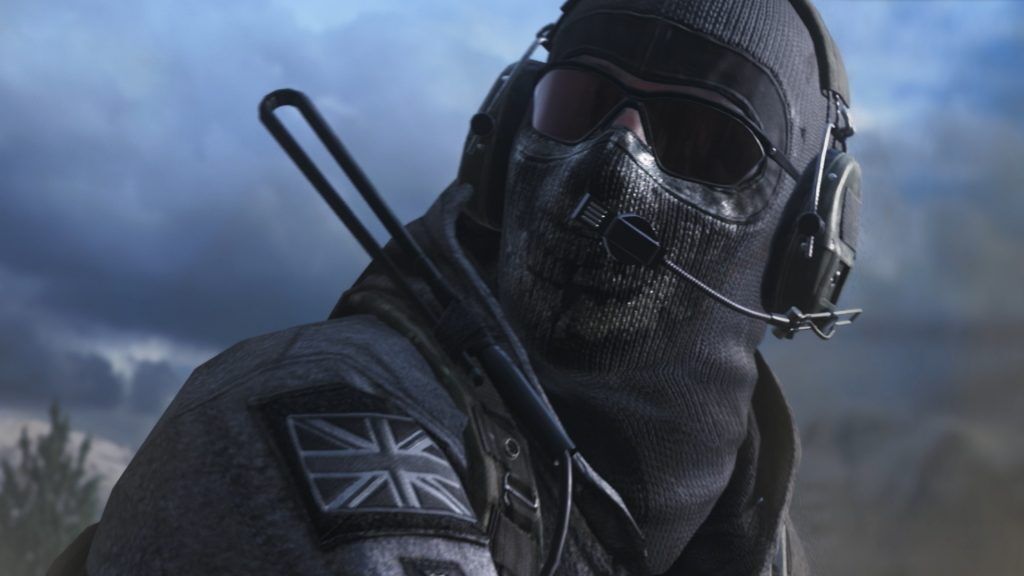 It has been reported previously that the game from Infinity Ward will be about combating Columbian drug cartels.

As you can imagine from a morality system, each act that you do (whether good or bad) will have an impact on the story, something similar to Red Dead Redemption 2’s mechanics.

The game’s publisher has recently said that all of its core studios will work on the Call of Duty franchise.

As you can see, there’s nothing concrete about the news, since it is a leak in its sense. For that, you should probably take it with a pinch of salt. Call of Duty Vanguard will be coming in a few days time. Read more about the game by heading to the link right here.

Pokdepinion: Not going to lie, morality system sounds interesting. What I’m curious is whether they would have more than just 2 endings? It’s always nice to know there’s plenty of options. Maybe that will add a bit more of replayability value.

Quick look at the HUAWEI nova 9 #Shorts
Next