PSA: Certain Parts of Cyberpunk 2077 May Cause Epileptic Seizures 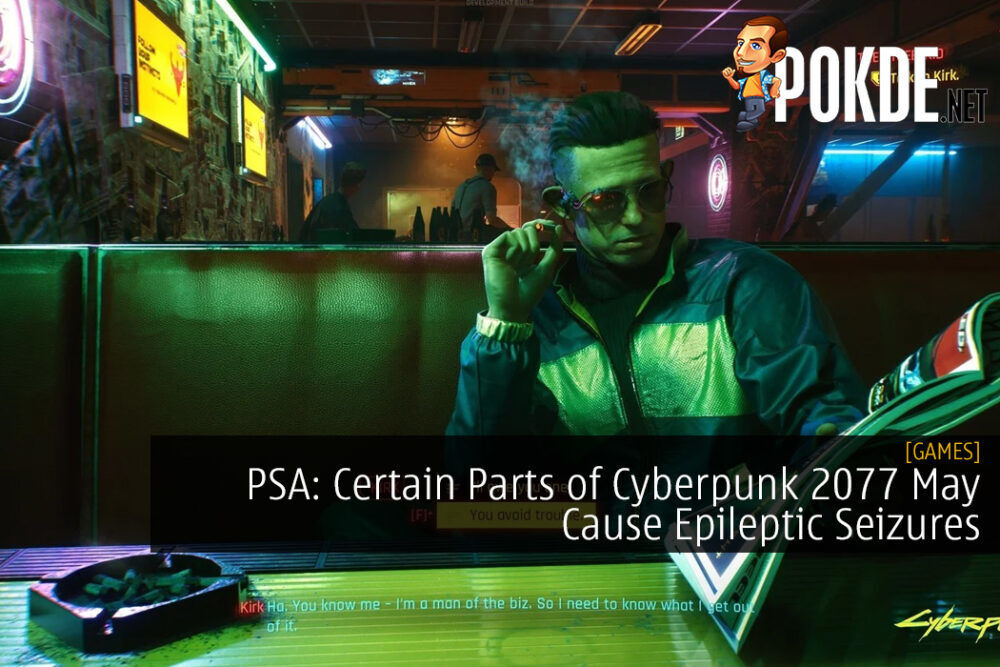 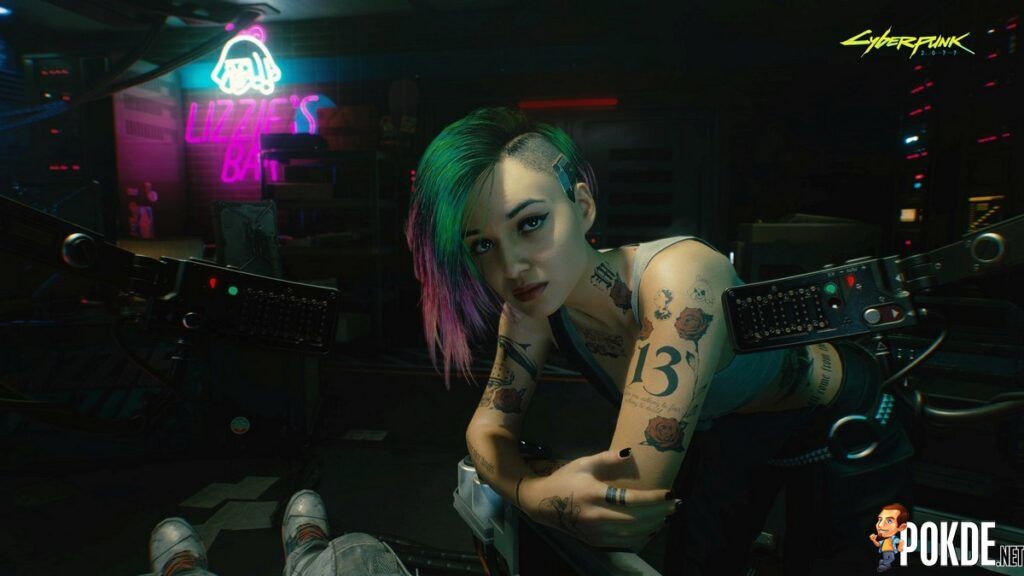 With the release of Cyberpunk 2077 being imminent, there is an important public service announcement we have to make for your safety. The gist of it is that there are certain part of the game that may cause epileptic seizures.

According to a detailed PSA by Game Informer, Liana Ruppert shared her experience with the game where she suffered “one major seizure” and “felt several moments where I was close to another one”.

It was said that during her time playing the game, there was a lot of red glitching animations but this wasn’t as bad thanks to her monitor’s “eye-saving mode”. Liana mentions that the game’s clubs and bars are “danger zones” with regards to potential epileptic seizures, while also adding that certain story events are “highlighted with a flickering pale blue glitch effect.”

Furthermore, she noted that the “Braindance” sequences in the game are very likely to trigger epileptic seizures for certain gamers. What happens in this sequence is that characters are fitted with a headset that “features a rapid of onslaught of white and red blinking LED, much like the actual device neurologists use in real life to trigger a seizure when they need to trigger one for diagnosis purposes.”

She advised that gamers should look away completely or close their eyes when this happens. Another thing that was noted that could help is to turn down screen brightness and testing the game’s colour blind options to mitigate the issue.

Pokdepinion: That is scary. Hopefully this issue isn’t rampant, otherwise CD Projekt Red is gonna have a lot of problems to sort afterwards.

Aiman Maulana
Jack of all trades, master of none, but oftentimes better than a master of one. YouTuber, video editor, tech head, and a wizard of gaming. What's up? :)
Pokde Recommends
ActionadventureCD Projekt REDCyberpunk 2077GamingGoogle StadiaMalaysiaopen worldGamingGoogleMicrosoftNewsPCMRPS 4PS5Sony
MORE
Read More
10412

GTA Trilogy Remaster Was So Bad, Rockstar Is Giving the Original Games for Free
Read More
858

Samsung Galaxy S21 Series Might Not Come With Chargers
Next 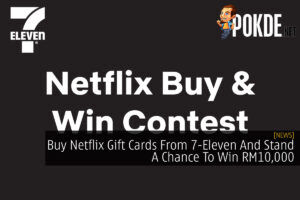