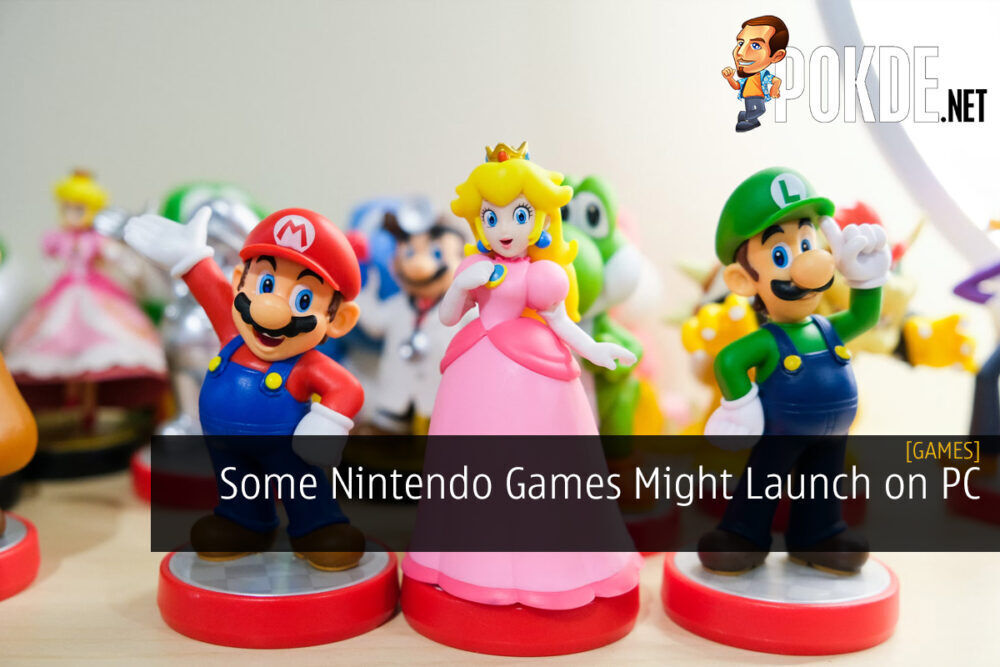 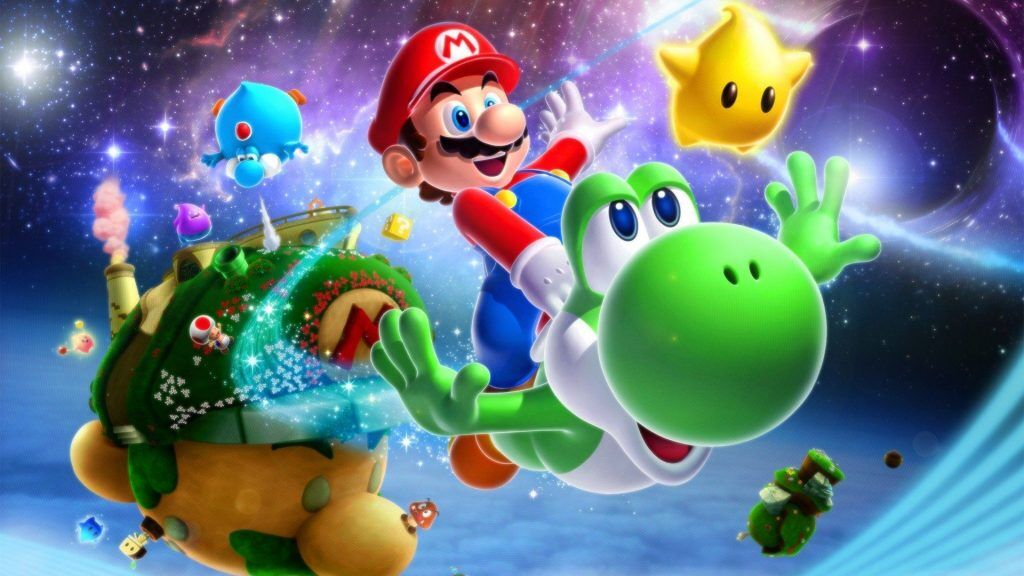 Nintendo is known to be very protective of their IP, keeping their first party games exclusively to their platforms forever for the most part. Now, new details have surfaced that some of them might be popping up on PC soon. Here’s what you need to know. 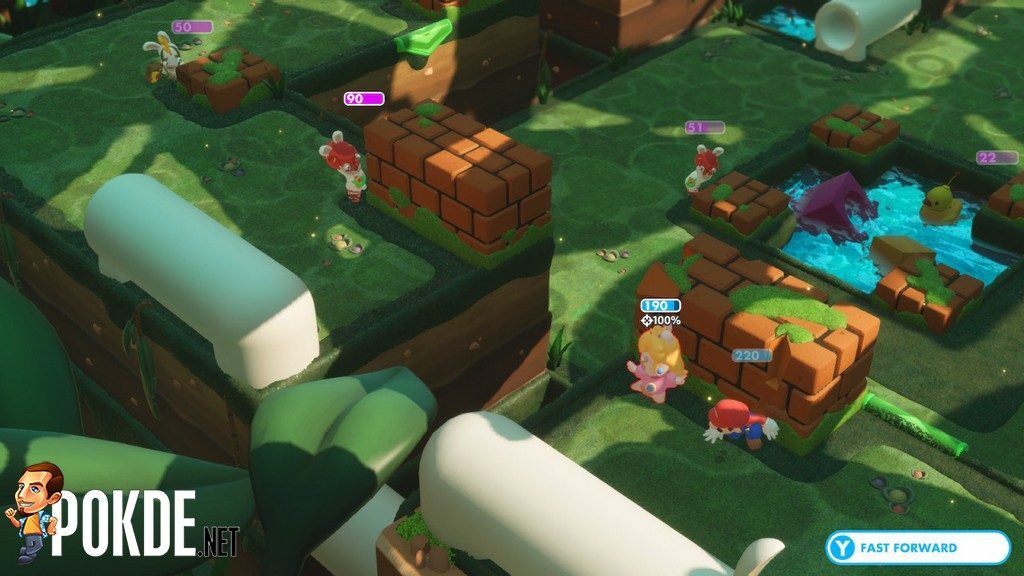 A recent NVIDIA GeForce datamine leak has revealed two Nintendo games that could be coming to PC in a “Multiplatform project” initiative. Those two games are New Super Mario Bros Wii and Mario + Rabbids Kingdom Battle.

With that being said however, there is a chance that these two games are simply there for testing purposes and will not actually be launched. When you take into account that are console exclusives are making its way to PC, like Days Gone, God of War, and Kingdom Hearts, this feels more possible now than ever.

While the games listed in the datamined leak might not necessarily be accurate, the reason why people have any reason to believe it in the first place is that some of the games listed ended up becoming true, most notable the GTA Trilogy remaster and God of War.

Pokdepinion: I personally feel it’s unlikely but I also felt that way about other games and I ended up being wrong. I hope this ends up being real so more people can enjoy more games with ease and convenience.

Aiman Maulana
Jack of all trades, master of none, but oftentimes better than a master of one. YouTuber, video editor, tech head, and a wizard of gaming. What's up? :)
Pokde Recommends
DatamineGamingGeForceleakMalaysianintendoNVIDIAPCMRGamingNewsNintendoSwitch
MORE
Read More
5188