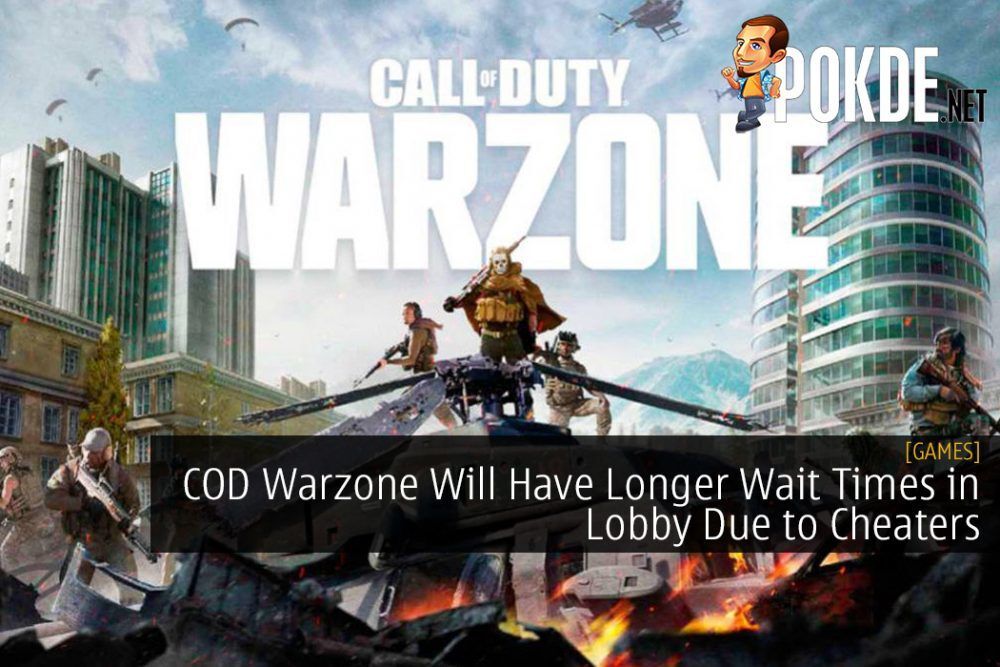 Sad that crossplay has come to this… from r/modernwarfare

When it comes to popular online multiplayer games, it’s no surprise to find a few cheaters / hackers around. In the case of COD Warzone, it appears that the situation isn’t handled as well as it could and as a result, it could lead to longer wait times in the lobby.

The reason for this is that console players have taken it upon themselves to disable crossplay with PC gamers. This is because the majority of these cheaters / hackers are playing on PC. It’s not that you can’t do the same on console, it’s just way easier to do it on PC.

Some of the cheats / hacks in the game include aimbots, getting hit through walls, and zero recoil. At the moment, Infinity Ward mentioned that they have banned over 70,000 cheaters in the game, but it appears that the numbers aren’t nearly enough to have a major impact.

Why The Longer Wait Time in COD Warzone? 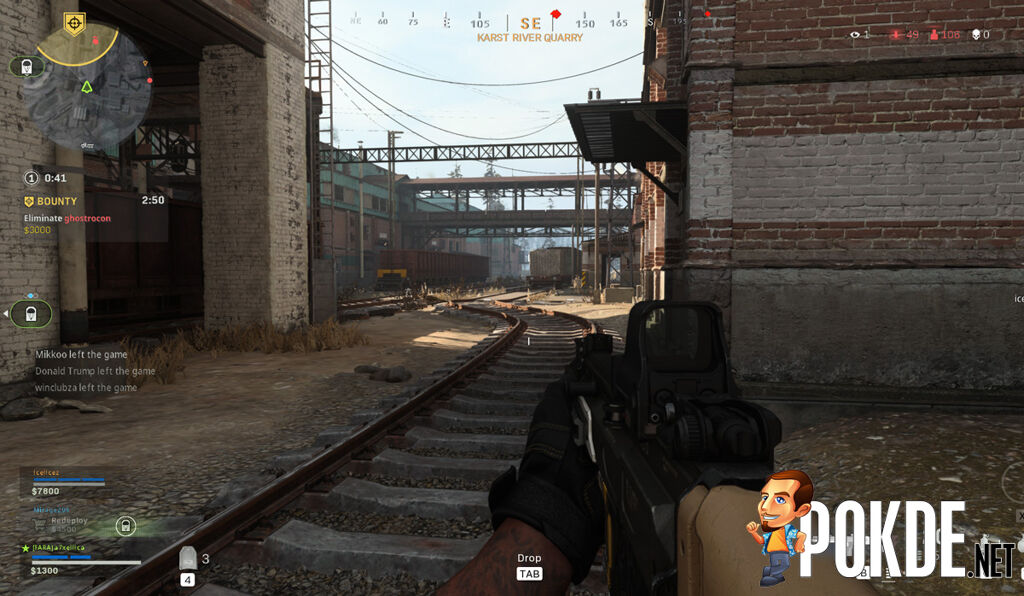 With plenty of console gamers disabling crossplay, it instantly means a lot less players you can match with online. According to Eurogamer, it took them 3 minutes to find a game with crossplay disabled but when it was enabled, it only took a mere 30 seconds.

There’s no doubt that the developers need to come up with a solution to the cheating issue as soon as they can. Now it’s just gamers disabling crossplay but if it gets worse or maintains the same, people would just give up on the game.

COD Warzone is free for the PlayStation 4, Xbox One, and PC.

Pokdepinion: There’s always that gamer who ruins the fun for everyone. Probably has no other means of feeling better about themselves and not even bothered to put the work in getting better.

Aiman Maulana
Jack of all trades, master of none, but oftentimes better than a master of one. YouTuber, video editor, tech head, and a wizard of gaming. What's up? :)
Pokde Recommends
activisionBattle RoyaleCall of Duty: Warzonecheaterscross platformcross playfirst person shooterFPSGamingMicrosoftNewsPCMRPS 4SonyXBOX One
MORE
Read More
1092