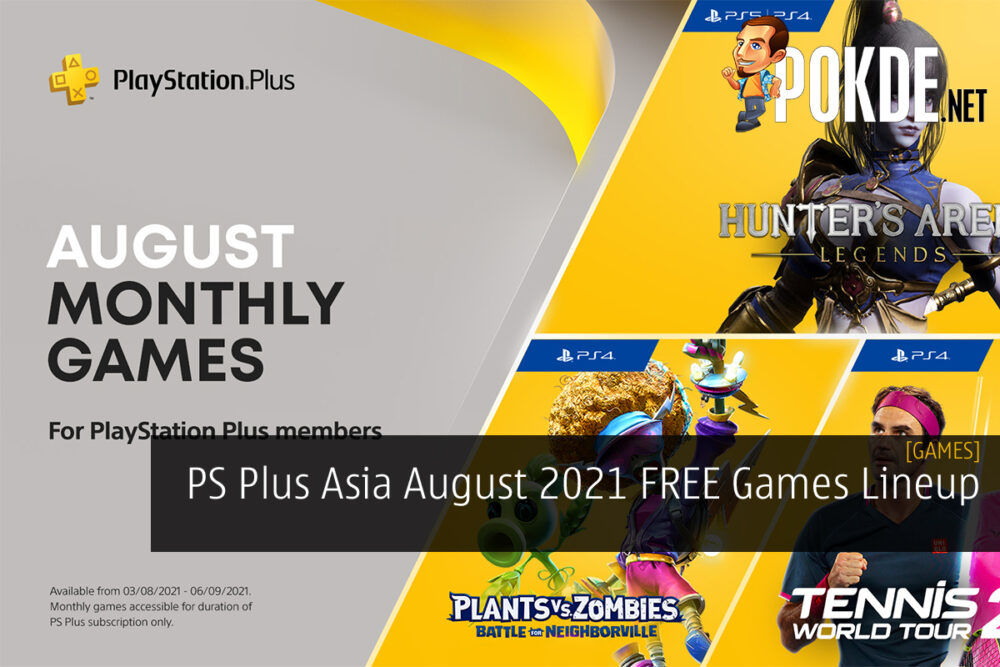 Compete for glory as Hunter’s Arena: Legends, Tennis World Tour 2 and Plants vs. Zombies: Battle for Neighborville are your PlayStation Plus games for August! pic.twitter.com/oiFrW6xw4d

First up on the free PS Plus Asia August 2021 games list is Hunter’s Arena: Legends. Experience extreme close-range combat where you’ll have to improve your fighting skills if you are to be the sole survivor. Boasting a dynamic combat system featuring parry and counter moves, aerial combos and martial arts, Hunter’s Arena: Legends delivers intensive battle experiences. 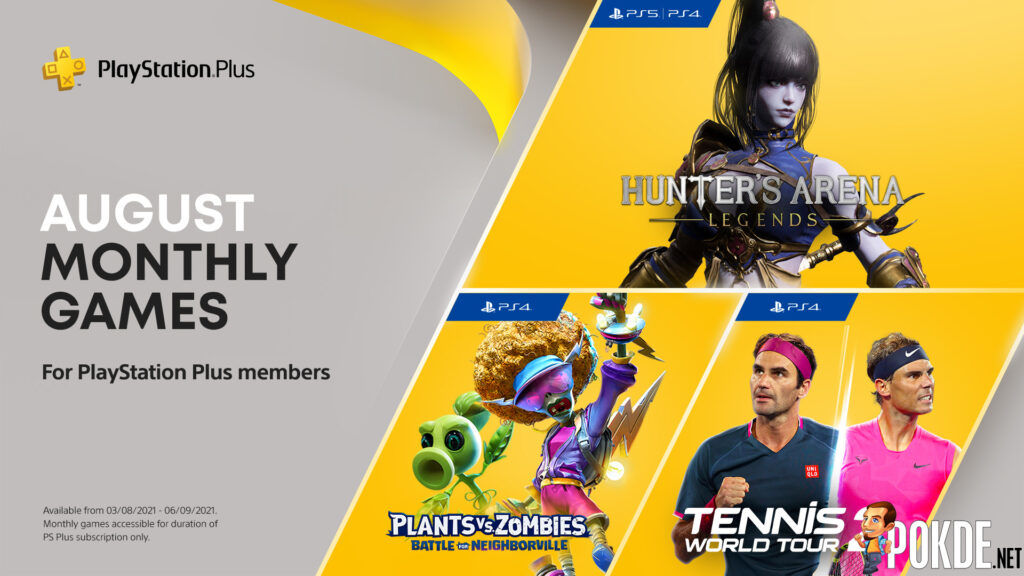 Next is a game for all tennis fans out there, Tennis World Tour 2. Play as the world’s top players or create your own player to try and dominate the world rankings. Faster paced, with more animations and more realism: experience the true sensations of tennis, in singles or doubles games, and challenge your friends locally or online.

Choose one of 20 fully-customisable character classes, and perfect your play-style as you earn new rewards for each victory on the battlefield. Team up with friends, either on couch co-op or online, and take on a cavalcade of new challenges, tackling enemy hordes in PvE, going up against others online, or braving all-out mayhem in the new Battle Arena.

That’s it for the free PS Plus Asia August 2021 games list. If you’d like to check out the PS Plus Asia July 2021 free games (in case you haven’t) then you can do so here.

Pokdepinion: I’m pretty excited to play Tennis World Tour 2. My dad loves to play sports games so this would be a perfect game for us to play together. 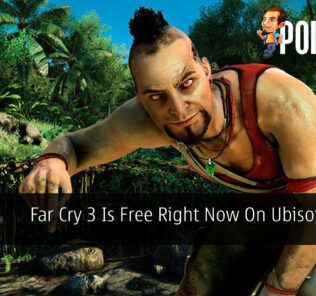 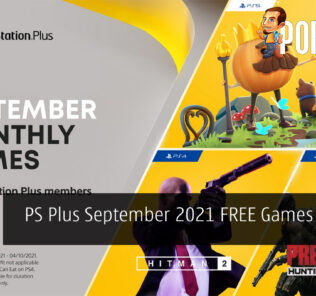 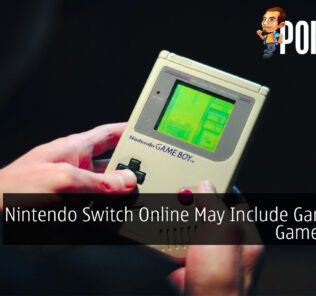 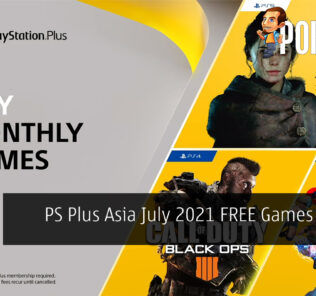 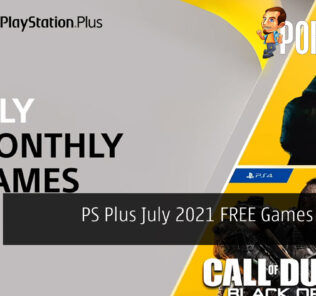 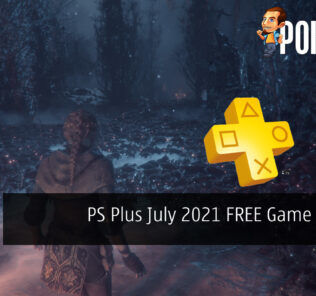