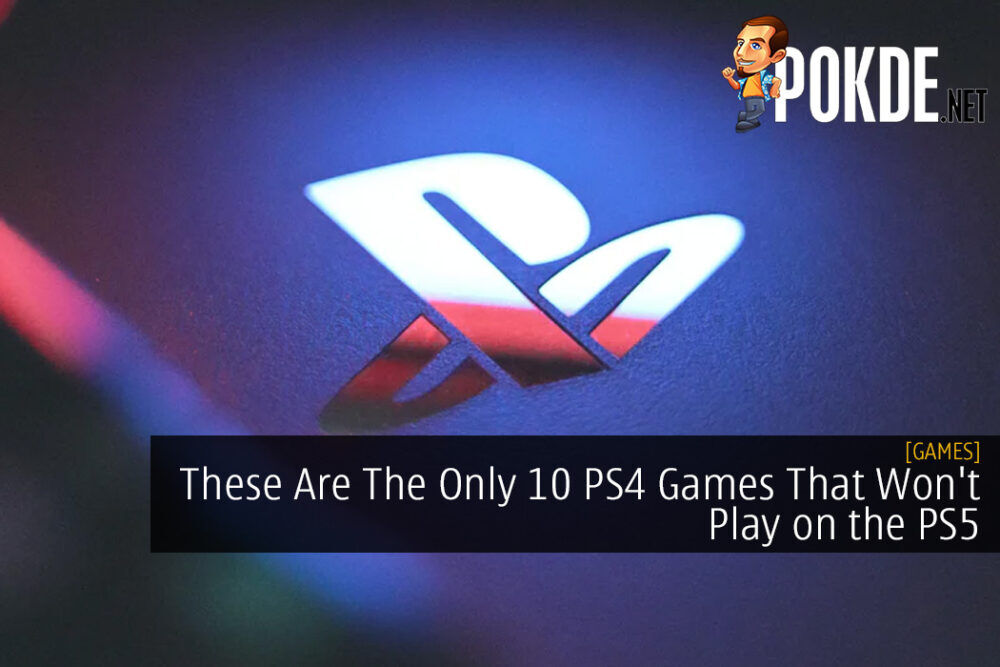 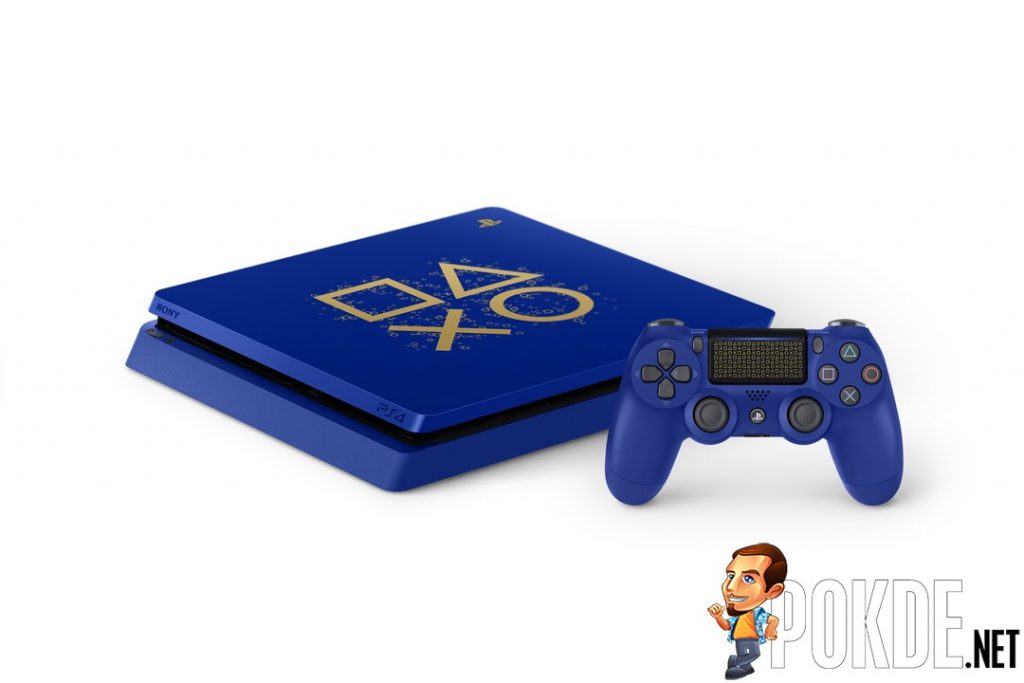 As announced on the official PlayStation website, the PS5 indeed has backwards compatibility with PS4 games. In fact, it was mentioned that the “overwhelming majority” of the PlayStation 4’s 4,000 or so games will be playable on the PlayStation 5.

However, there are 10 games that will not be playable on the next gen console, and those 10 games are:

None of these games are considered major PS4 games, so it’s a very small, insignificant lost for most gamers with the exception of Afro Samurai 2. There is a chance that the list may grow in the future so do keep your eyes and ears peeled for more announcements. At the moment, games that are confirmed to work with the PS5 will not necessarily have a boost mode or upgraded version, so it might just play similarly to a regular PS4 or a PS4 Pro at least.

Pokdepinion: Well, that’s good news. For the most part, that basically means PS5 has backwards compatibility for PS4 games. Those 10 games make up an insignificant percentage in my opinion.

Aiman Maulana
Jack of all trades, master of none, but oftentimes better than a master of one. YouTuber, video editor, tech head, and a wizard of gaming. What's up? :)
Pokde Recommends
Backwards CompatibilityconsoleGamesGamingMalaysianext genPlayStationPokde PicksGamingNewsPS 4PS5Sony
MORE
Read More
2340

Expecting PS5 To Be Fully Backwards Compatible? You Might Be Disappointed
Read More
3289