HONOR MagicBook 15 and HONOR Band 6 Now Up For Pre-order In Malaysia
Sections
Sony
Now Reading
Assassin’s Creed Valhalla Will Not Get Delayed, And Here’s Why
NextPrev
Contents
3926
0

Assassin’s Creed Valhalla Will Not Get Delayed, And Here’s Why 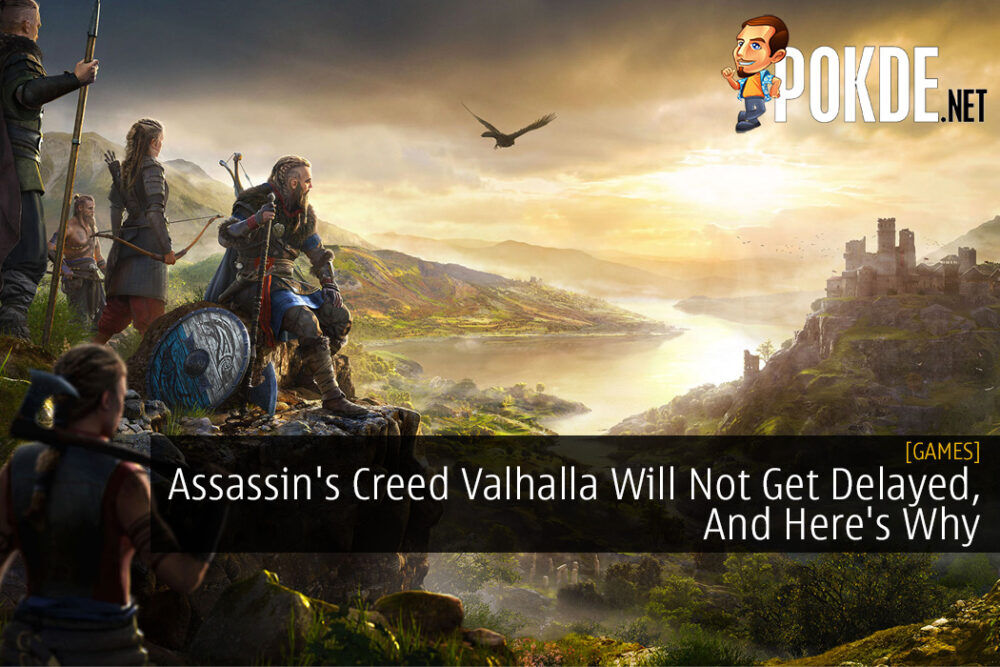 One of the most highly anticipated games coming soon is Assassin’s Creed Valhalla. With the COVID-19 pandemic hitting the world hard, many have wondered if the game will get delayed. We can assure you that it will not happen, and here’s why.

Assassin’s Creed Valhalla Will Not Get Delayed, And Here’s Why

On behalf of everyone working on the game, we can’t wait to see how your own Viking saga unfolds.

According to the official Assassin’s Creed Twitter account, Assassins’s Creed Valhalla has officially gone gold. This means that development on the game is complete and that they have produced the master copy of the game. The master copy will then be used to create all the game copies to be shipped and sold to consumers across the globe.

On behalf of everyone working on the game, we can’t wait to see how your own Viking saga unfolds.

While we have not tried a demo of the game before, the general consensus from those who have tried it have been positive thus far. Hopefully, the game turns out to be one that is worth looking forward to, especially for long-time fans of the series.

Assassin’s Creed Valhalla will be launching on 10th November 2020 for the PlayStation 4, Xbox One, PlayStation 5, Xbox Series X, PC, and Google Stadia. Given the launch date, it will be a launch title for both the PS5 and Xbox Series X.

Pokdepinion: I’m personally on the fence with newer Assassin’s Creed games but I’m still looking forward to it. I’m just hoping it will have something that will blow me away, especially since it’s a next gen title.

Aiman Maulana
Jack of all trades, master of none, but oftentimes better than a master of one. YouTuber, video editor, tech head, and a wizard of gaming. What's up? :)
Pokde Recommends
ActionadventureAssassin's CreedAssassin's Creed ValhalladevelopmentGamesgames industryGamingGamingGoogleMicrosoftNewsPCMRPS 4PS5Sony
MORE
Read More
1421 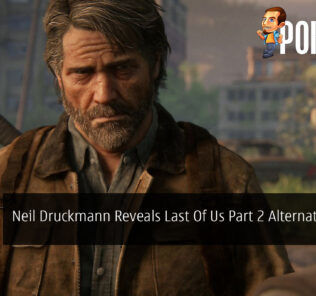