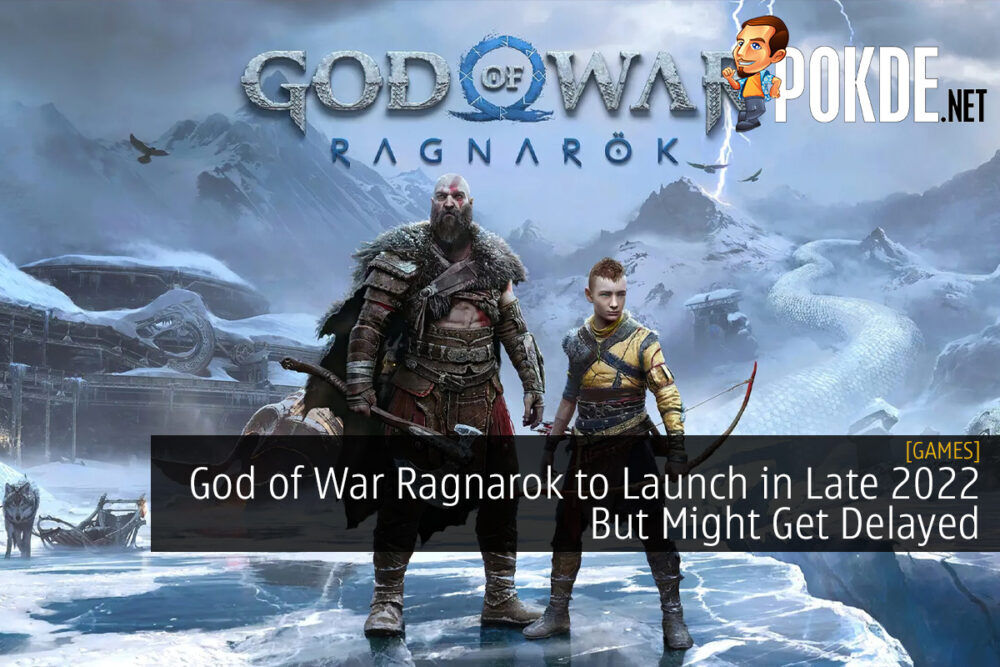 God of War Ragnarok to Launch in Late 2022 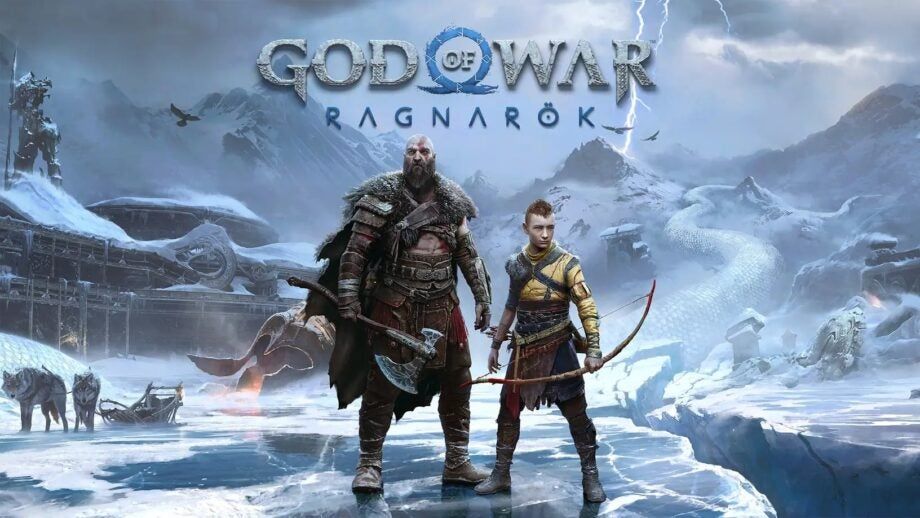 Recently, rumours started to surface about God of War Ragnarok being delayed to 2023, with there also being mentions about the game being targeted for a November 2022 launch. Now, Bloomberg journalist Jason Schreier has confronted those rumours.

According to him, he heard 3 different sources familiar with the game’s development claiming that God of War Ragnarok is still on track to be launched in 2022. The official release of the game is expected to be revealed later this month. With that being said however, he doesn’t deny that there is always a chance of the game being delayed 2023 given how turbulent games development is. 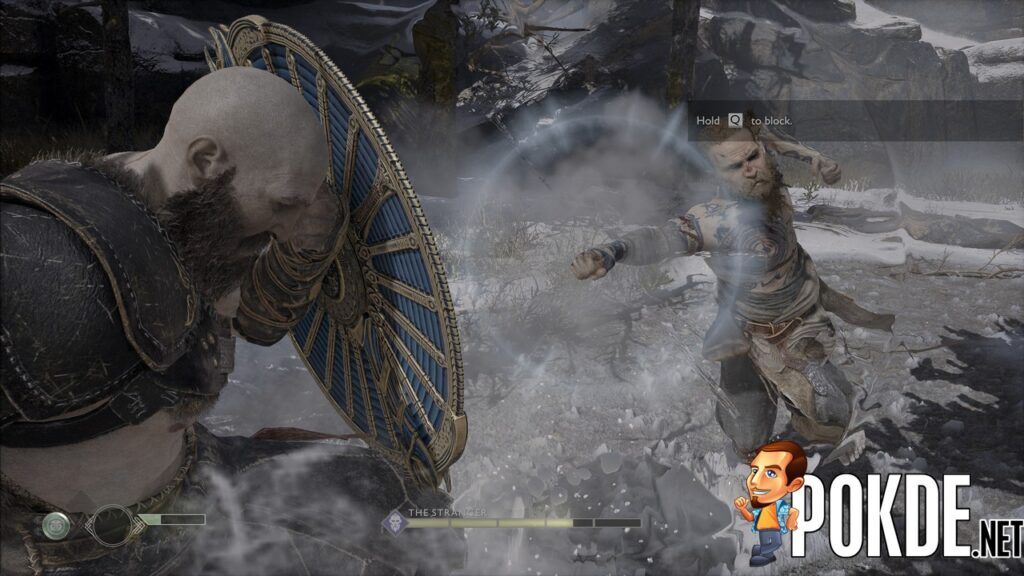 Unlike its predecessor, this project isn’t being helmed by Cory Barlog as he is working on a different AAA game being developed at Santa Monica studios. Previous reports indicate that the game would launch in September 2022 but it’s clear that the limelight for that belongs to The Last of Us Part 1 remake.

God of War Ragnarok will be launched exclusively on the PlayStation 5 and PlayStation 4 consoles. A PC release of the game is very likely given the success of its predecessor, but it’s not expected to happen anytime soon.

Pokdepinion: Better late than never, but most importantly, better late than to receive a broken game early. That would just be money better spent elsewhere.

Aiman Maulana
Jack of all trades, master of none, but oftentimes better than a master of one. YouTuber, video editor, tech head, and a wizard of gaming. What's up? :)
Pokde Recommends
ActionadventuredelayGaminggod of warGod of War RagnarökMalaysiaPlayStationGamingNewsPS5Sony
MORE
Read More
286