PS5: Hackers May Have Found A Way to Play Pirated Games 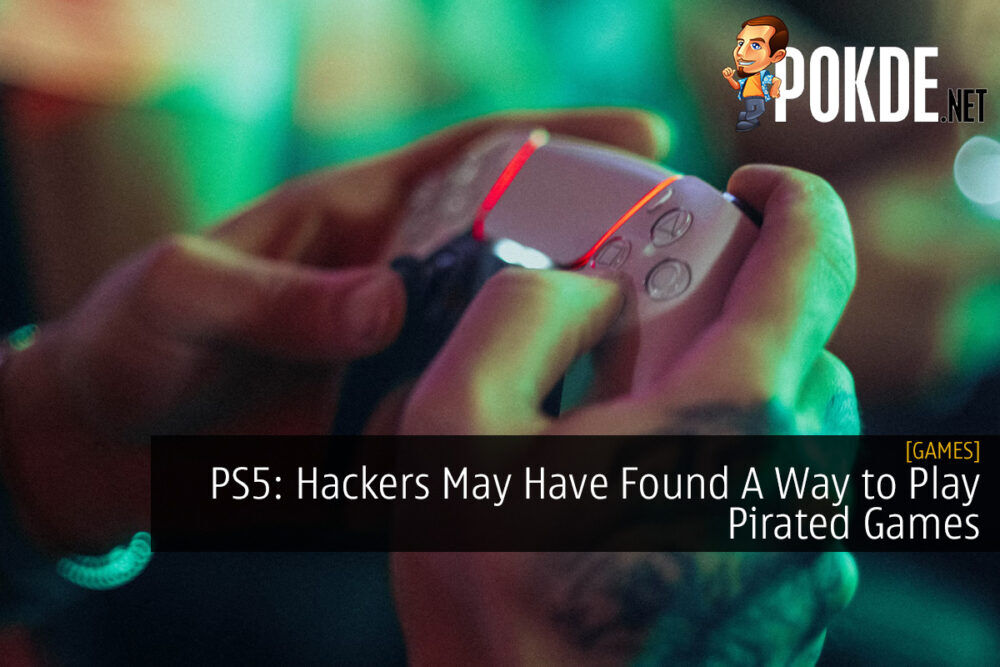 As a result of finding the PS5 root keys, hackers may have found a way to play pirated games on the next gen console, or at least got closer to it. Here’s what we know thus far.

PS5: Hackers May Have Found A Way to Play Pirated Games

Translation: We got all (symmetric) ps5 root keys. They can all be obtained from software – including per-console root key, if you look hard enough! https://t.co/ulbq4LOWW0

It appears that a group of hackers have been hard at work as soon as they got their hands on the PS5 console, breaking it down at code level. This group, known as Fail0verflow, claims that they have made significant progress that could potentially lead to a “jailbreak” option.

According to Fail0verflow on Twitter, they claimed to have found the PS5 root keys, which are groups of code that can be utilized to manipulate the PS5 software. Furthermore, Andy Nguyen, a.k.a. TheFloW, claims that he has managed to gain access to the PS5 debug menu, which was only made available to developers.

For those of you who aren’t aware, Fail0verflow is the same group that managed to hack the PlayStation 3 which resulted in the jailbreak option being made available. In the case of the PS5, it’s a major step forward that could lead to them running pirated games on the next gen console.

With that being said however, there’s no guarantee that they can run pirated games on it soon as they would have to reverse engineer the internal software. This process can take ages, and Sony could launch a new update that would make it more difficult for the hackers. For now, we will report more on this as soon as information becomes available so stay tuned.

Pokdepinion: I wasn’t expecting this to happen so soon but if Sony is quick enough with software updates, I foresee the possibility of running pirated games on the next gen console happening in another 2 to 3 years. The longer it takes, the better it is for the PlayStation team.

Aiman Maulana
Jack of all trades, master of none, but oftentimes better than a master of one. YouTuber, video editor, tech head, and a wizard of gaming. What's up? :)
Pokde Recommends
consoleCybersecurityGaminghackerMalaysianext genpiracyPlayStationGamingNewsPS5Sony
MORE
Read More
806