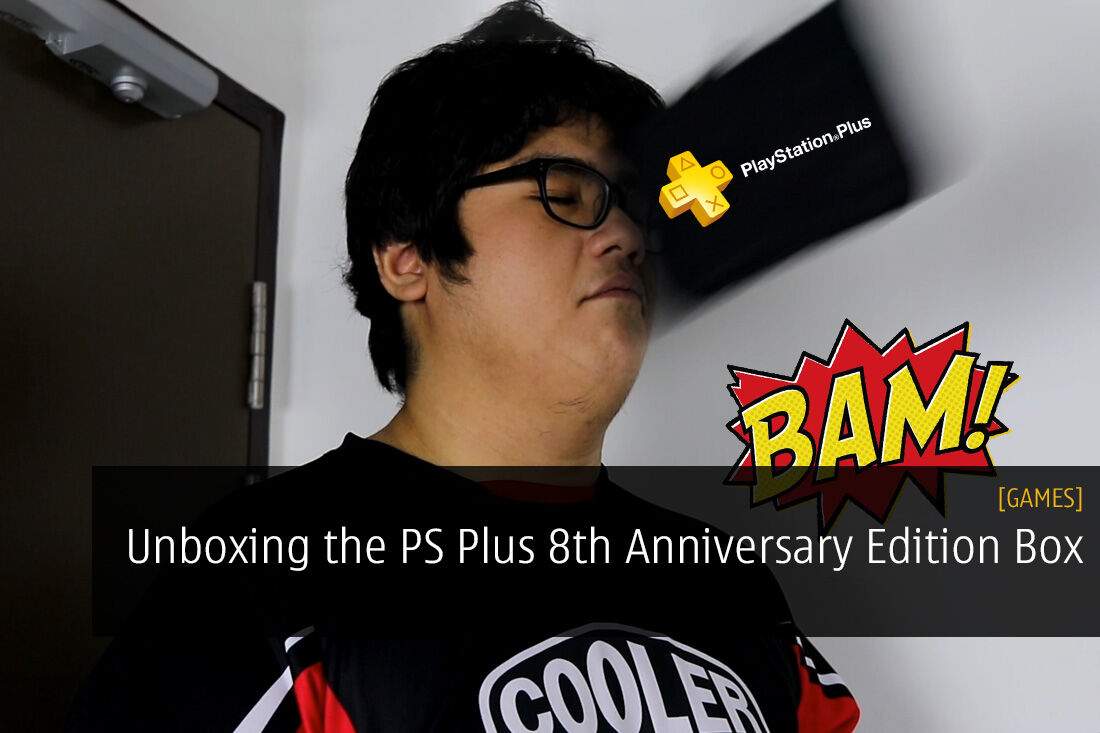 The folks over at Sony Interactive Entertainment Singapore sent us the PS Plus 8th Anniversary box so we decided to have a little fun with it.

Recently, we received a care package from the kind folks over at Sony Interactive Entertainment Singapore. What it contained was the PS Plus 8th Anniversary Edition box. It’s a special edition box to celebrate 8 years of PS Plus from which it first launched on 29th June 2010.

Inside the box, you will find:

In the box itself, you will also see a thank you message from the PS Plus team for supporting them over the years. While stocks may be limited, you can try finding it at PlayStation Authorized Dealers and Sony Centres in Malaysia. Online prices list them as RM129 – RM149, which is essentially the same as buying a standalone 12-month subscription card.

We also took the time to make a video about why people subscribe to PS Plus in the first place as part of our Techie’s Digest video series. There is still a belief among gamers that it’s only for those who want to play PS4 games online with other people but that is actually false.

There are a number of benefits for being a subscribers, such as monthly free games, exclusive discounts, and more. Be sure to check out the video above to see what’s up. Also, don’t forget to like, share, and subscribe.

If you enjoy videos like these, be sure to let us know in the comments below or on our Facebook page. You also tweet to us @PokdeDotNet. We’ll be making more of it in the future, and it can be about tech and gaming as well.

Be sure to stay tuned to Pokde.net for more awesome tech and gaming stuff :)

Also, a big shoutout to Sony Interactive Entertainment Singapore for sending us the care package.

Aiman Maulana
Jack of all trades, master of none, but oftentimes better than a master of one. YouTuber, video editor, tech head, and a wizard of gaming. What's up? :)
Pokde Recommends
PlayStationPS PlusPS VITAPS4SonyGaming
MORE
Read More
416 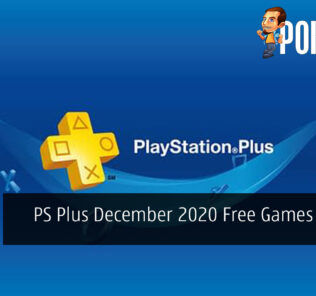 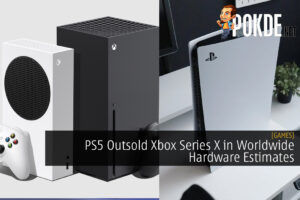