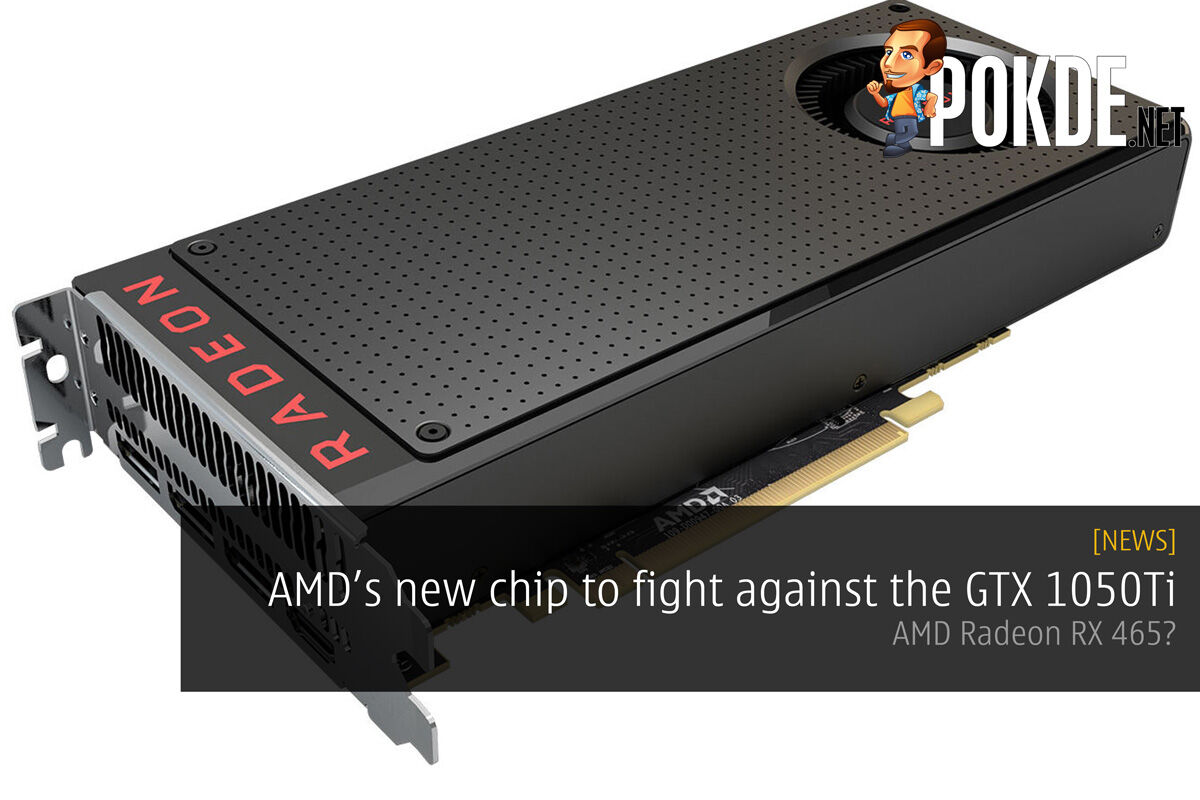 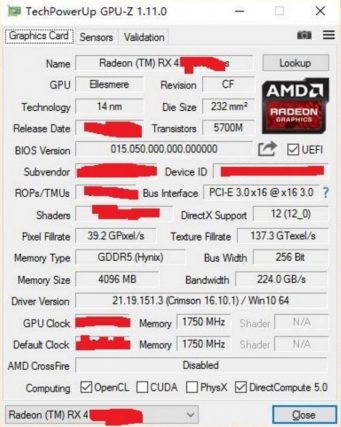 With the NVIDIA GeForce GTX 1050 Ti heating up the graphics card market soon, AMD is apparently preparing  anew chip based on the Polaris 10 silicon to narrow the gap between the Radeon RX 460 and RX 470. Rumors point to it being announced soon after the GTX 1050 Ti launch, with AMD most probably pitting the new GPU squarely against the GTX 1050 Ti, while the RX 460 does battle with the GTX 1050. 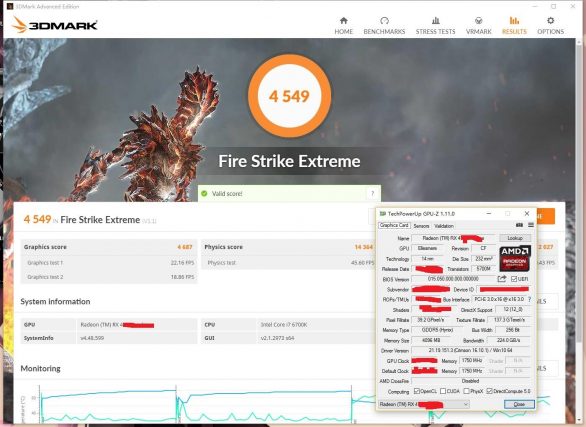 As most AIBs’ Radeon RX 470 solutions perform really close to the RX 480 cards, the new chip will definitely be a cut-down version of the RX 470, making it ideal to go head to head against the GTX 1050Ti. Below is a comparison table between the rumoured Radeon RX 465, RX 470 and RX 460.

Judging based on the specification, the Radeon RX 460 is set to deliver up to 70-80% of the Radeon RX 470’s performance. In term of pricing, it will most probably cost around USD 125 to USD 150 (approximately MYR 650-MYR700) and most likely be available from AIB partners.

Pokdepinion: Both AMD Polaris and NVIDIA Pascal GPU has great operating temperature and performance. Based on our GPU database, the only thing AMD needs to do is to further optimize the Polaris cards’ power consumption.