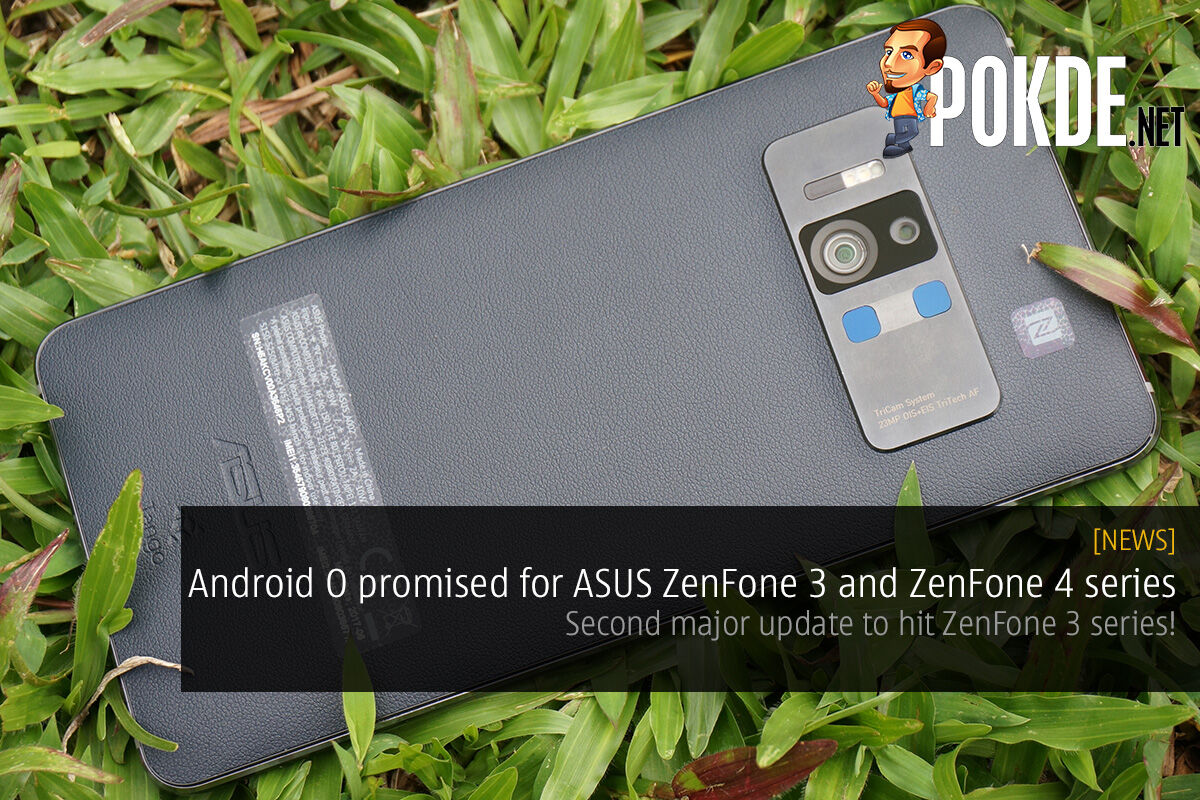 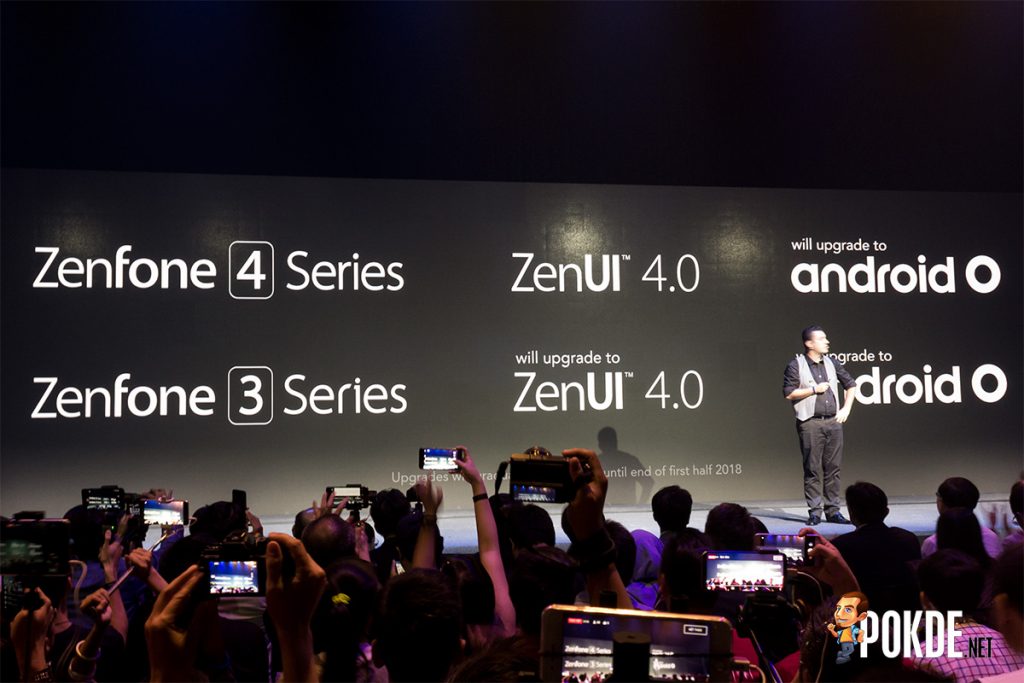 Aside from upgrading their latest devices, ASUS also promised upgrades to Android Oreo for the entire ASUS ZenFone 3 range as well. The ZenFone 3 devices were launched on Marshmallow, and have been updated to Android Nougat recently, so it’s nice to see ASUS still providing support for a second major Android update for their past-generation devices. ASUS will also bring the latest ZenUI 4.0 launched on the ASUS ZenFone 4 devices to the ZenFone 3 series with the Android Oreo update, promising a simpler and more intuitive user interface.

ASUS did not reveal a roadmap for the releases, instead putting in fineprint that the upgrades will be delivered “gradually until the end of the first half of 2018”. As customary for most brands, the ASUS ZenFone 4 line up will most probably be prioritized, with the ASUS ZenFone 3 series receiving it later.

Pokdepinion: There is quite a lot to look forward to, especially for owners of the ZenFone 3 devices. ZenUI 4.0 brings even less bloatware, and will feature an updated UI to refresh the year-old devices.