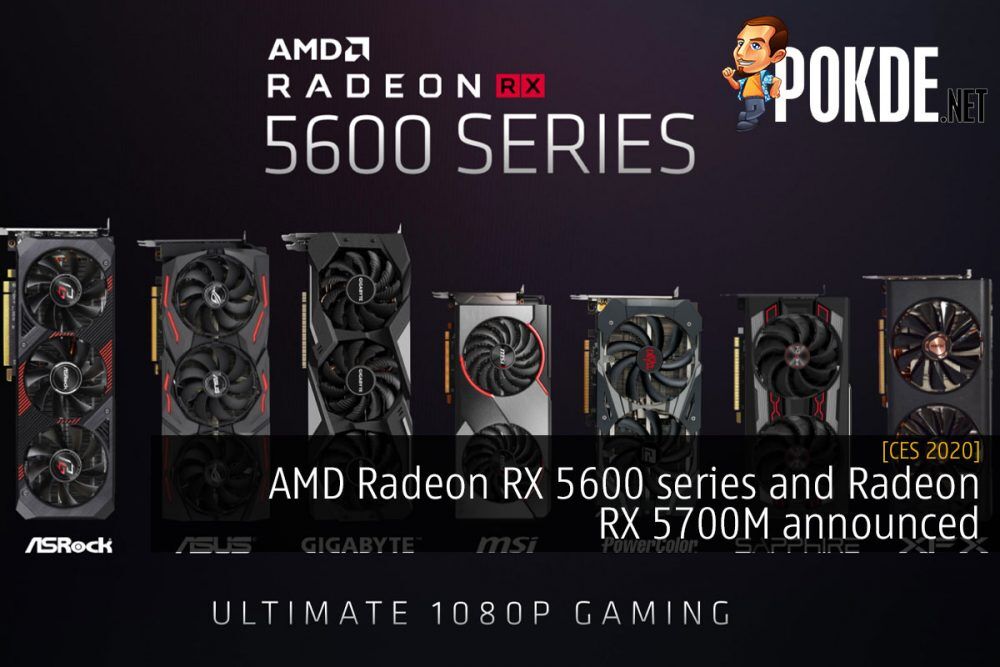 Pokdepinion: Considering that RTX is still reasonably unfeasible on laptops, the RX 5600M and RX 5700M might be quite popular, if OEMs would use them.