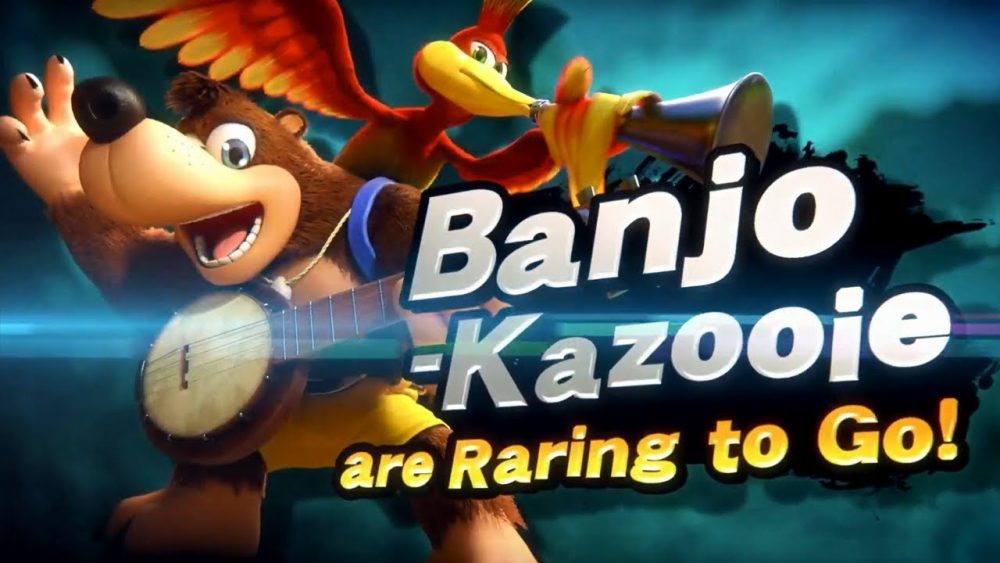 As we know, Super Smash Bros Ultimate is expected to receive a number of DLC characters. So far, we’ve received Piranha Plant and Joker from Persona 5. There will be more but the others are left as a mystery… that is until now. We have two additions to the roster and it’s a huge surprise for gamers.

But that’s not all, folks.

It was also revealed that Banjo Kazooie will be joining the roster as well. Even though the character is owned by Microsoft, clearly, the company gave Nintendo the green light to use the classic Nintendo 64 character in Super Smash Bros Ultimate. In the storied history of the Super Smash Bros. series, Banjo Kazooie is also the first ever western representative to join the game’s roster.

You can check out trailers for both Banjo Kazooie and Dragon Quest heroes throughout this post.

Pokdepinion: Banjo Kazooie being in Smash is an amazing thing since they were from Nintendo, and then now owned by Microsoft. It feels like the good ol’ days again.

Aiman Maulana
Jack of all trades, master of none, but oftentimes better than a master of one. YouTuber, video editor, tech head, and a wizard of gaming. What's up? :)
Pokde Recommends
Banjo KazooieDLCDragon QuestE3 2019nintendonintendo switchpresentationRarewareGamingNewsNintendoSwitch
MORE
Read More
4849 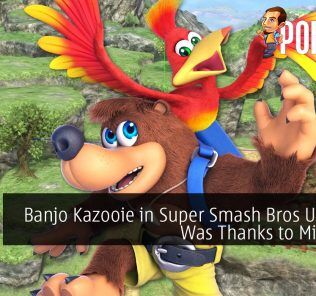