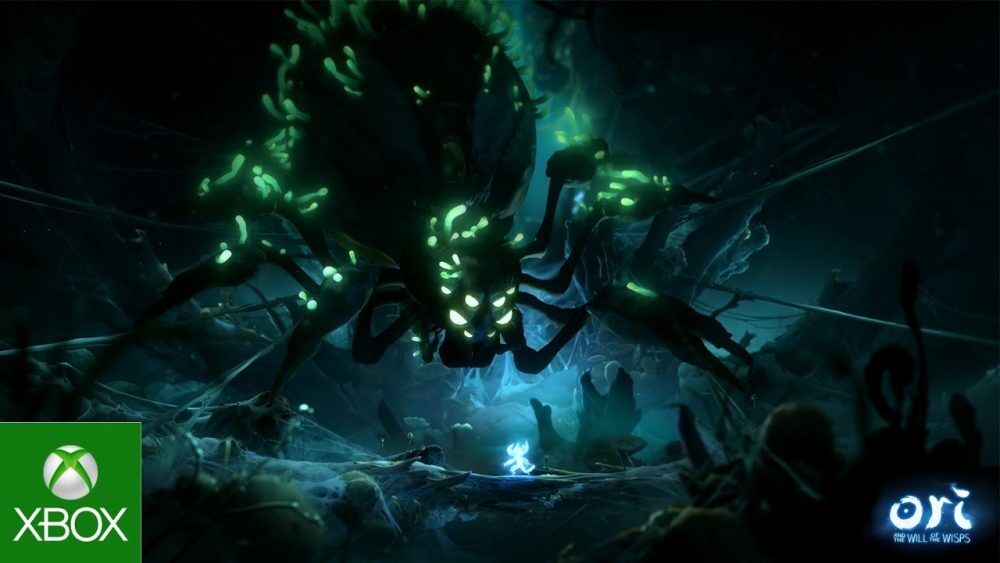 Is Ori and the Blind Forest among your favorite Microsoft titles of the generation? You are in good company, and in for some good news. The Metroidvania’s successor, Ori and the Will of the Wisps, will be making its way to Xbox on 11th February 2020.

News comes from the Xbox E3 2019 Press Conference, where we saw an extended look at the evolved gameplay and story for Ori and the Will of the Wisps. We see a ton of amazing looking enemies and the cinematic platform we’ve come to love. The video ended with a title screen, announcing the game would be getting an early February release in 2020

We haven’t heard too much about Ori and the Will of the Wisps since last year. While we got a glimpse of developer Moon Studios’ updated cinematic toolset in late 2017, everything has been seemingly radio silence since last E3 when we saw a brand new trailer and got a general 2019 release window.

As mentioned above, Ori and the Will Wisps will be coming to PC and Xbox One on 11th February 2020. You can see the brand new trailer at the top of this post.

Pokdepinion: I found myself enjoying Ori and the Blind Forest a lot more than I thought I would. I’m definitely not gonna miss out on this one.

Aiman Maulana
Jack of all trades, master of none, but oftentimes better than a master of one. YouTuber, video editor, tech head, and a wizard of gaming. What's up? :)
Pokde Recommends
E3 2019GamingMalaysiaMetroidvaniaMicrosoftXboxXbox OneGamingMicrosoftNewsPCMRXBOX One
MORE
Read More
18613

PokdePicks:Xbox Project Scarlett Will Have Extensive Backwards Compatibility Across All Generations
Read More
3059