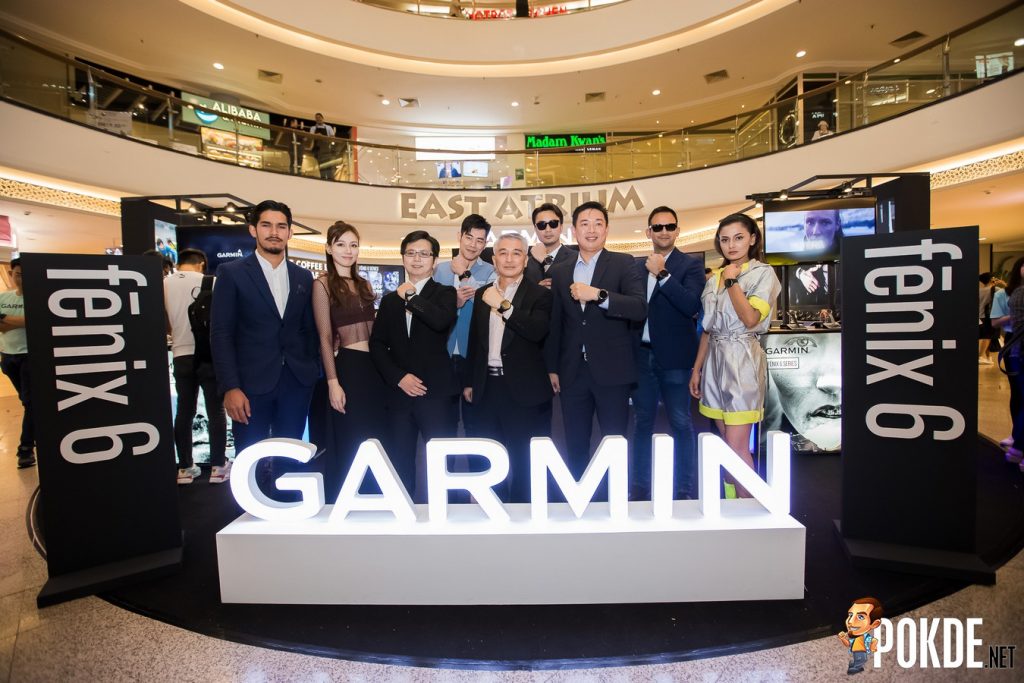 At a launch event in Kuala Lumpur today, the folks over at Garmin launched the new fēnix 6 series. It is their next generation flagship GPS multisport smartwatch lineup, and it is available for purchase in Malaysia.

The Garmin fēnix 6 series is designed for the adventurous, outdoorsman-type. It is said to have a Power Manager for improved battery life, and a Body Battery energy monitoring feature which helps users manage their workout schedules, rest times, and sleep.

The fēnix 6 and fēnix 6X multisport GPS smartwatches are said to be more comfortable for the wrist, with both having an increase in display size from 1.3-inch to 1.4-inch from the fēnix 5 Plus series. Apart from that, Garmin also introduced new QuickFit nylon bands and silicone colours. The Sapphire Editions will have scratch-resistant sapphire lens and other premium materials. 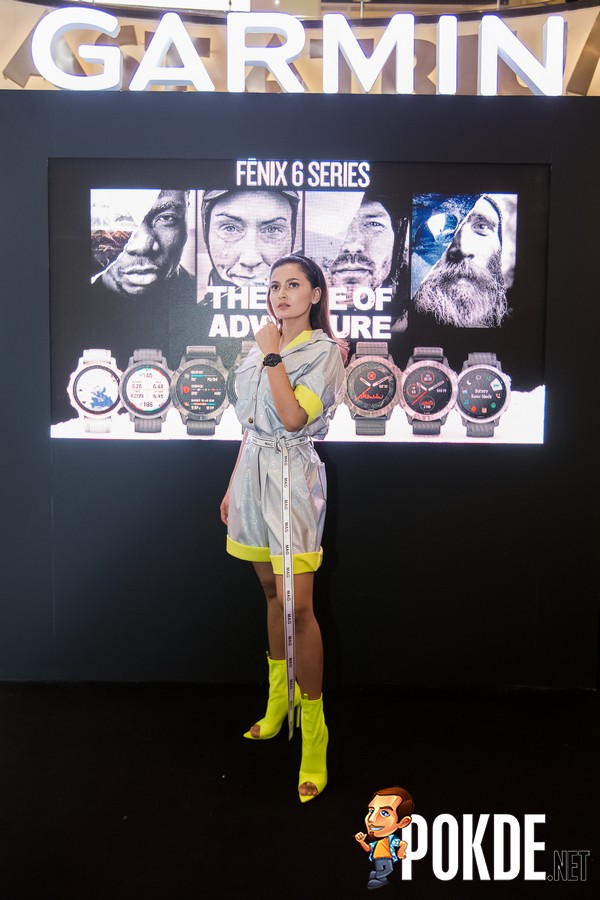 The Garmin fēnix 6 series will be available from today onwards. As for the retail price, we’ve included them right below here: 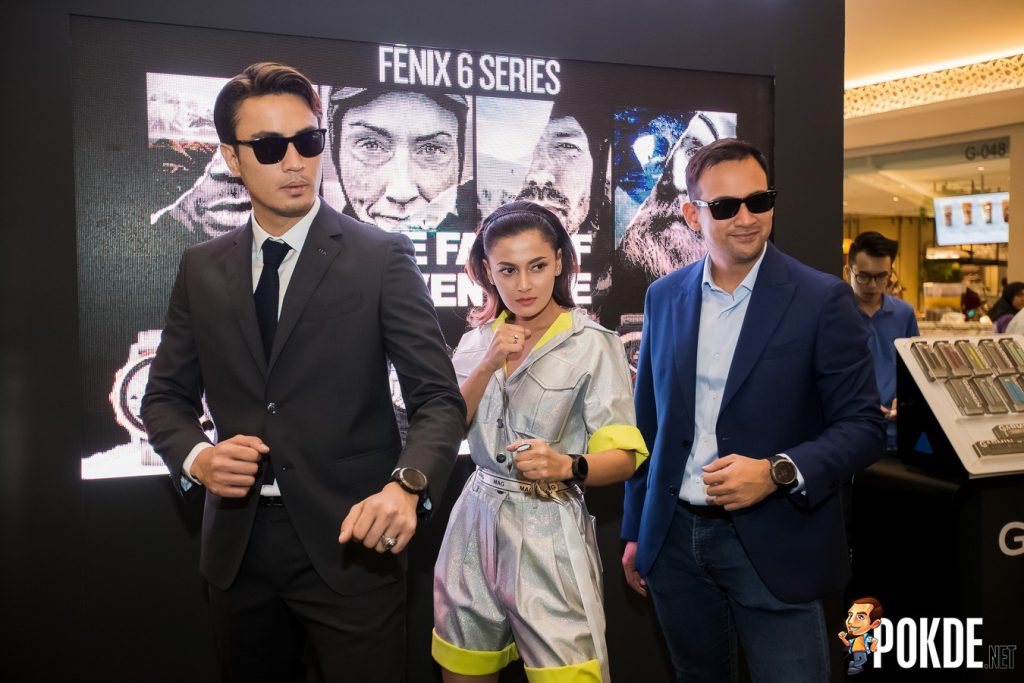 Garmin will be having a roadshow at Midvalley, Megamall. You can find the new smartwatch series up for sale along with their other products. For every purchase of the Garmin fēnix 6 series, each customer will be eligible for a lucky draw for a chance to win an exciting activity with ambassadors Aiman Hakim and Zahirah Macwilson.

The roadshow will be taking place from 30th August until 1st September 2019.

Pokdepinion: It is an enticing wearable but I don’t think my own wallet can stomach the price.

Aiman Maulana
Jack of all trades, master of none, but oftentimes better than a master of one. YouTuber, video editor, tech head, and a wizard of gaming. What's up? :)
Pokde Recommends
adventureEventGarminGPSKuala LumpurlaunchMalaysiaMid Valley MegamallNews
MORE
Read More
286