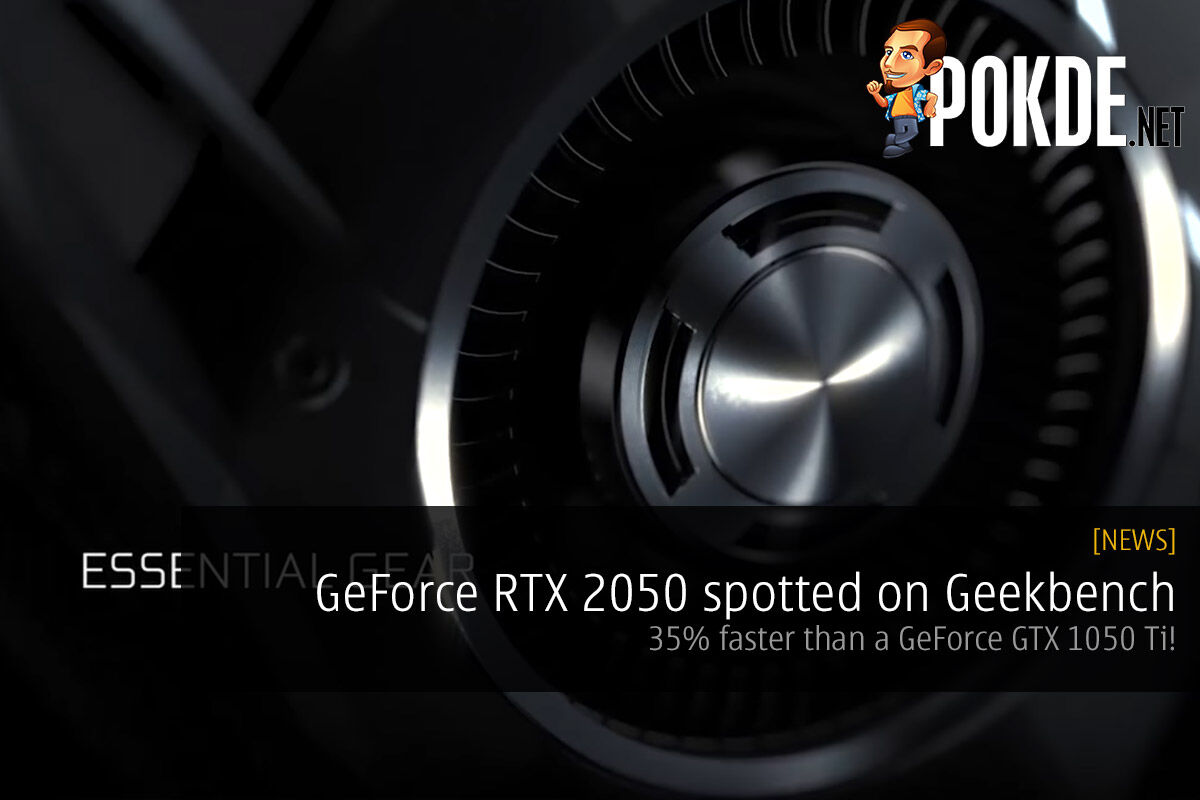 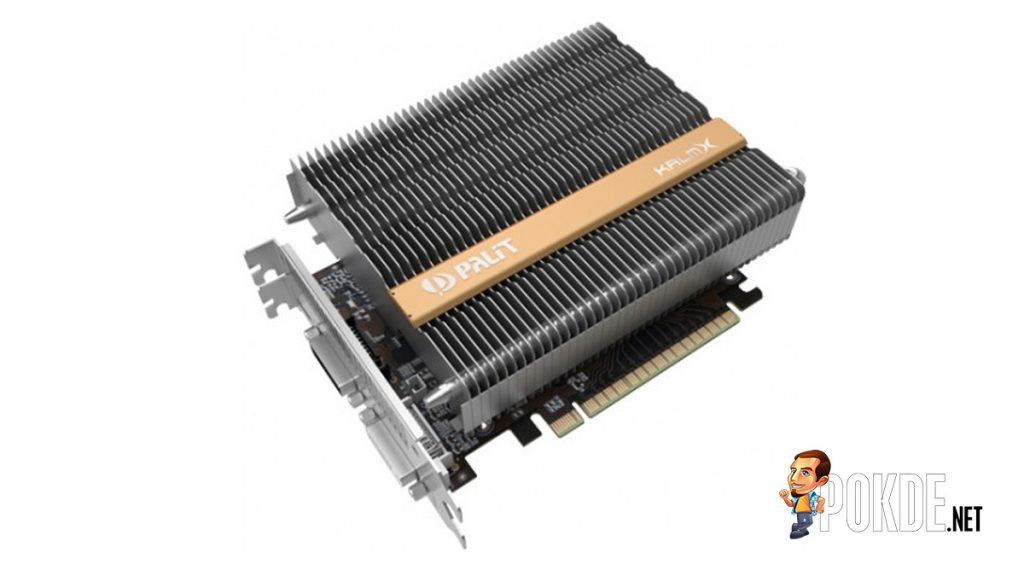 We wouldn’t mind a passive RTX 2050 like this for HTPC builds!

If it doesn’t come with RT cores, it would be very misleading to name it as part of the GeForce RTX family. However even if it did, we wouldn’t be expecting it to do well at all handling real-time raytracing. When even a GeForce RTX 2080 Ti is brought down to its knees, what hope is there for a GeForce RTX 2050?

If it comes priced well like the GeForce GTX 1050, we would expect these cards to sell like hotcakes though, as they appear to be delivering performance pretty close to what a GeForce GTX 1060 6GB is capable of. Of course, we will have to see when they are actually available, as the lack of competition would probably spur NVIDIA into slapping on ridiculous price tags on their new cards.

Pokdepinion: Perhaps this is the only Turing-based card I can afford?