Groove with UMobile at Urbanscapes and Ed Sheeran’s Concert 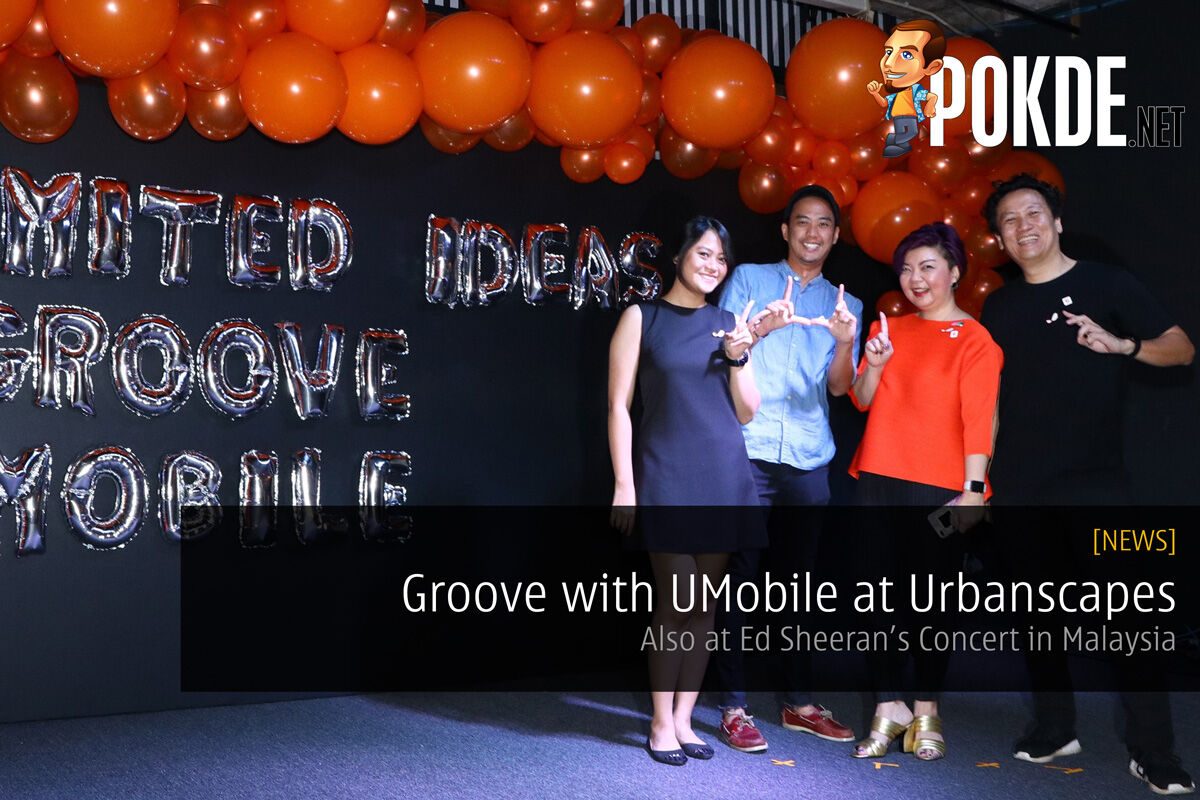 UMobile has created Unlimited Ideas for music lovers to groove through the year. It kicks off with Urbanscapes 2017, the quintessential music, arts and culture festival that starts tonight and will run every weekend throughout the month until 21st May 2017. Other highlights include the intimate Upfront concert series, Good Vibes Festival and the highly anticipated Ed Sheeran’s Malaysia Tour.

UMobile has always made music central to our offerings because we recognise that it is a big passion of our customers. On the services front, our Music-OnzTM service enables customers to stream unlimited music from 19 partners without using their data, for free. The partners include Apple Music, Spotify, JOOX, Tidal, KKbox, Raku, BFM 89.9 and many more. With the success that we have enjoyed with Music-OnzTM, we are inspired to engage our customers further at a more personal level on the platform that they love. Hence, we are truly excited about our partnerships with Urbanscapes, Upfront, Good Vibes Festival and Ed Sheeran’s Malaysia Tour just to name a few. Jasmine Lee, Chief Marketing Officer of UMobile

Jasmine is quick to point out that UMobile’s presence at the events will not just be a physical brand exercise, the telco has weaved in many exclusive benefits for their customers at the various events.

Presented by UMobile, this year’s Urbanscapes’ theme is #RediscoverKL. In its 15th year, Urbanscapes will be packed with music and performance art, as well as art installations. In addition, this much anticipated festival will also feature talks, thematic markets, workshops, experiential and interdisciplinary events headlined by home-grown, regional and international artists including Clean Bandit, Mew, Yellow Fang and Kyoto Protocol.

At the festival, UMobile customers will get an exclusive experience through these exciting benefits:

Presented by UMobile, Upfront features established and up-and-coming acts from around the globe in the intimate space of The Bee, Publika – bringing fans closer to their favourite musicians for an unforgettable live experience. The next show on 19th July 2017, will feature London-based duo, Oh Wonder. Previously, Upfront has featured The Temper Trap, Grimes and The Vaccines.

For Upfront shows, UMobile customers will get to enjoy:

Launched in 2013, Good Vibes Festival has drawn a loyal following of music enthusiasts with their showcase of international, regional and local music acts. With a past line-up that included alternative rock idols The Smashing Pumpkins, electronic music stars Disclosure and indie rockers The 1975, Good Vibes has cemented its reputation as one of the best events the country has to offer.

This year, Good Vibes is scheduled to take place on 12th and 13th August 2017. UMobile customers can look forward to:

The ÷ (Divide) Tour is the third world concert tour by English singer-songwriter and musician, Ed Sheeran, in support of his third studio album, ÷ (Divide). The tour will celebrate the tremendous success the Grammy-winning singer has had with his third LP, including the number 1 Billboard Hot 100 debut of “Shape of You,” which has topped the chart for six weeks so far, while second single “Castle on the Hill” entered at number 6, making Ed the first artist to ever have two singles make simultaneous top 10 debuts in the chart’s 58-year history. , ÷ (Divide) also broke the 1 billion YouTube views mark just two days after its release.

Full benefits for the upcoming major music events such as Good Vibes Festival and Ed Sheeran’s Tour in Malaysia will be unveiled on the UMobile website www.u.com.my in June 2017. 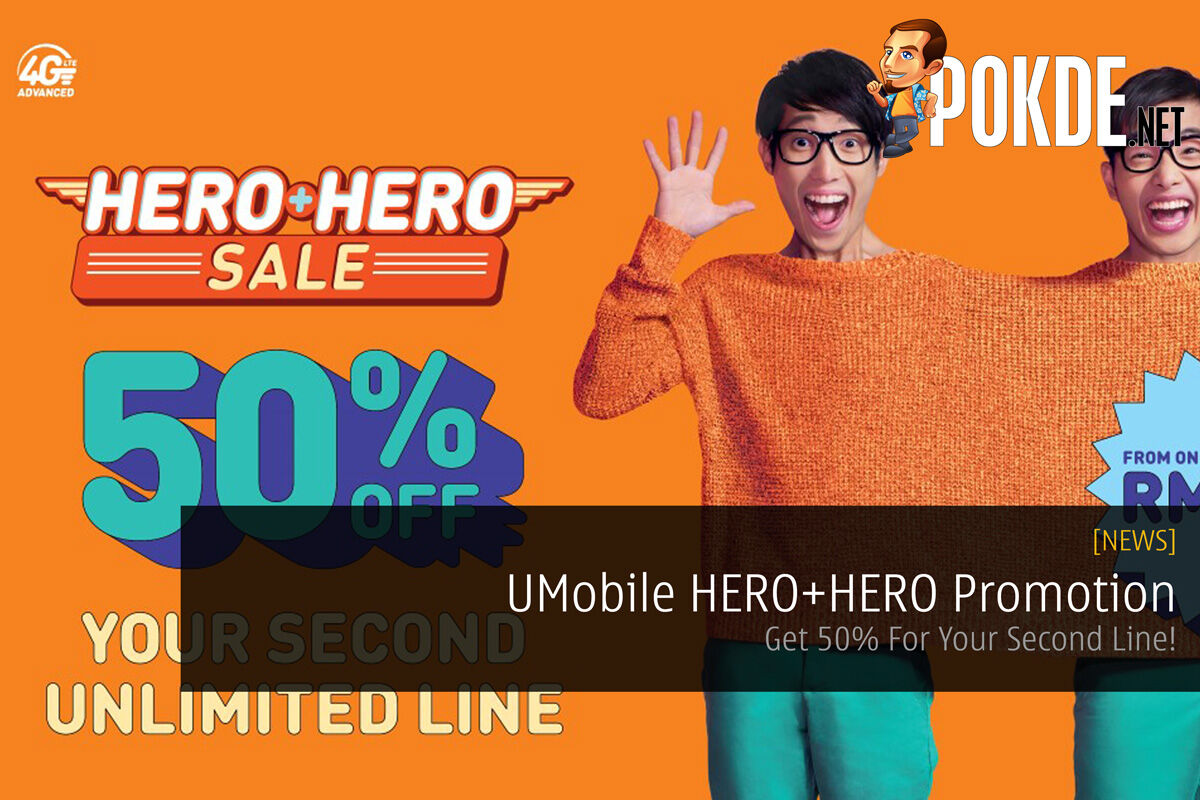 UMobile HERO+HERO Promotion – Get 50% For Your Second Line!
Read More
1625 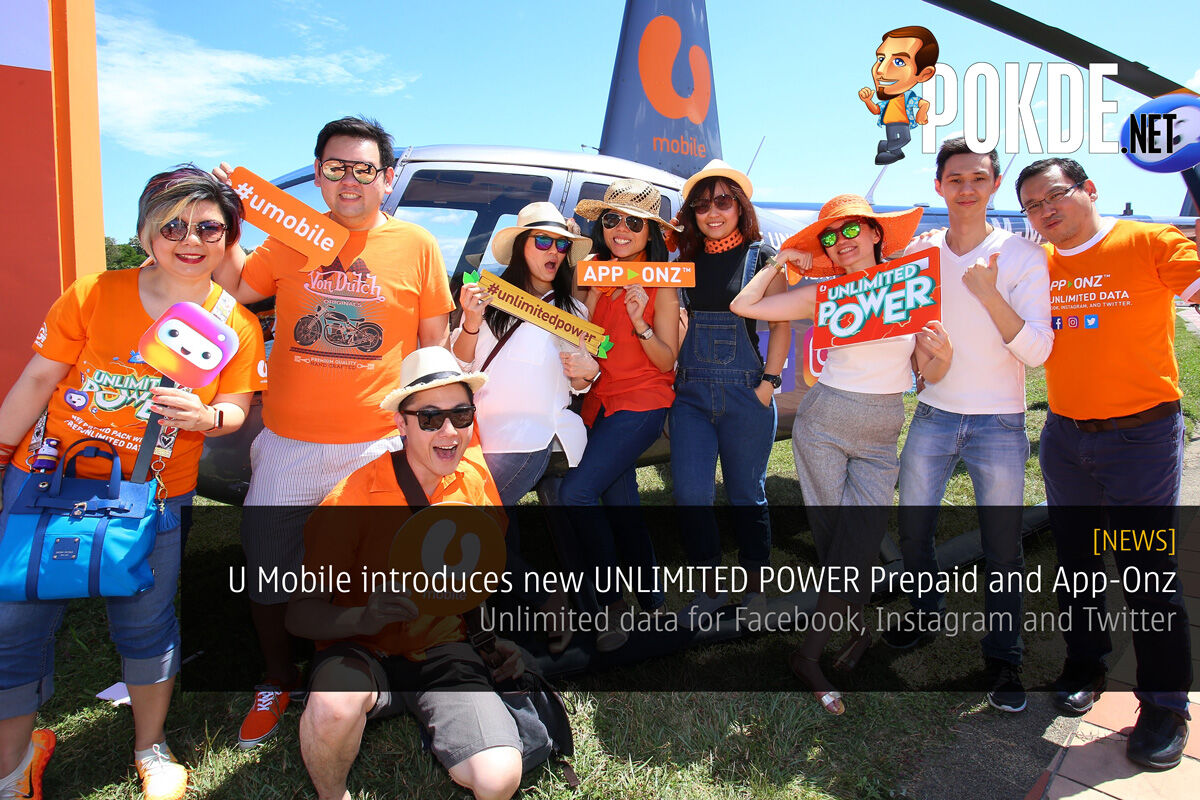