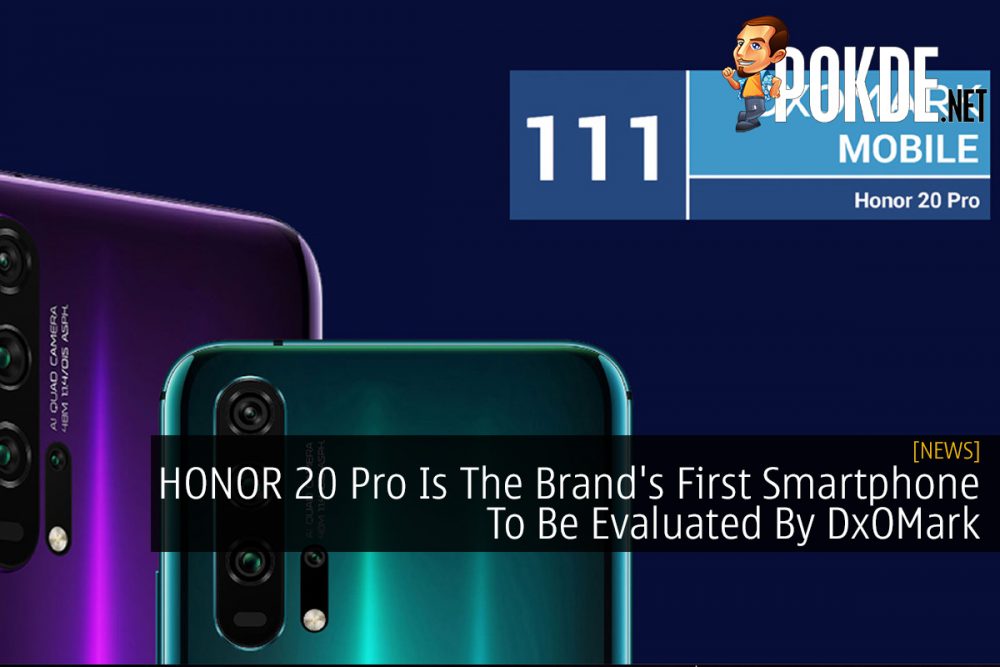 If you’ve followed our articles, you may have known that the HONOR 20 PRO ranks as the second best smartphone on DxOMark, coming with a score of 111. Did you know, that the smartphone is HONOR’s first smartphone to be on the benchmark’s long list of devices? 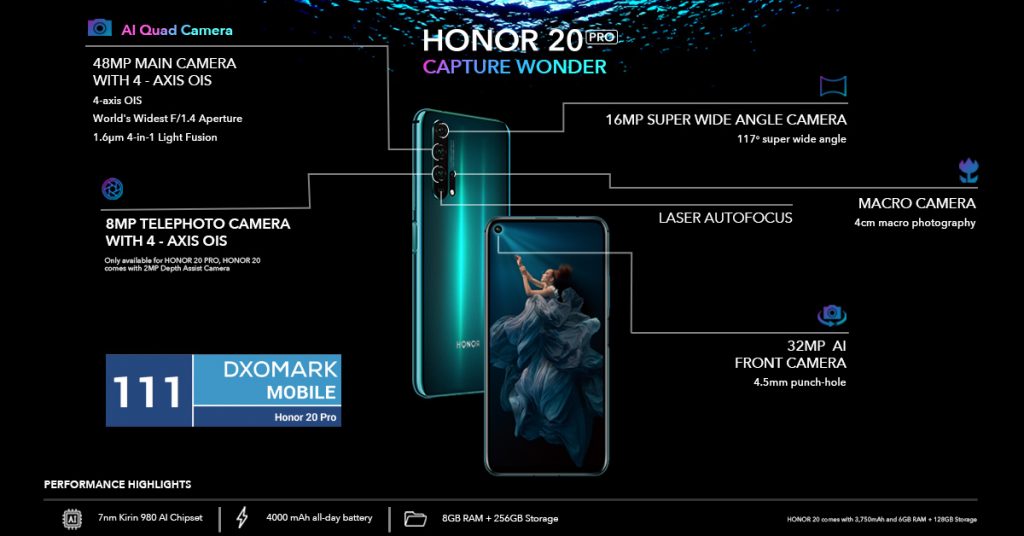 DxOMark runs several tests to determine of how good a smartphone is. This range from photo color shading to video exposure stability.

So if you’re wondering on how the HONOR 20 PRO performs in some of their tests, here’s the details. The HONOR 20 PRO tops in the exposure and contrast department.

As for autofocus, the phone scores 99, a score that matches “best performers” from the benchmark’s wide array of smartphones that’s tested.

In terms of zoom, it scored 79, making it the second best smartphone with the feature to be on the list. The HONOR 20 PRO is helped by the fact that it packs a 16MP super wide-angle lens, as well as a 8MP telephoto lens that offer 3x optical zoom.

Next is the portrait photography section, where DxOMark claims that the HONOR 20 PRO is “one of the best we’ve seen”.

Last but not least, in terms of video, DxOMark claims “Level of detail is very good across all light levels”. It’s a remark for their 97 point which is very close to the top performers for the video segment.

Previously, we did a live unboxing on our PokdeLIVE. You can watch the video by going to the link right here. If you wish to learn more on the HONOR 20 Pro, check it out here.

Pokdepinion: Since it’s their first smartphone to be on the benchmark, it’s quite the achievement!