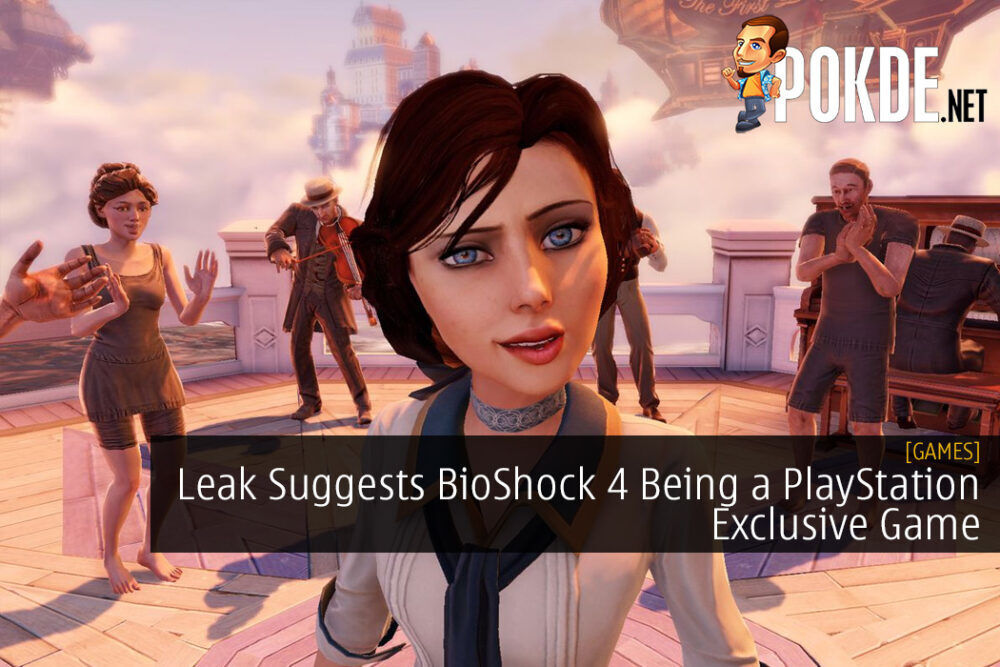 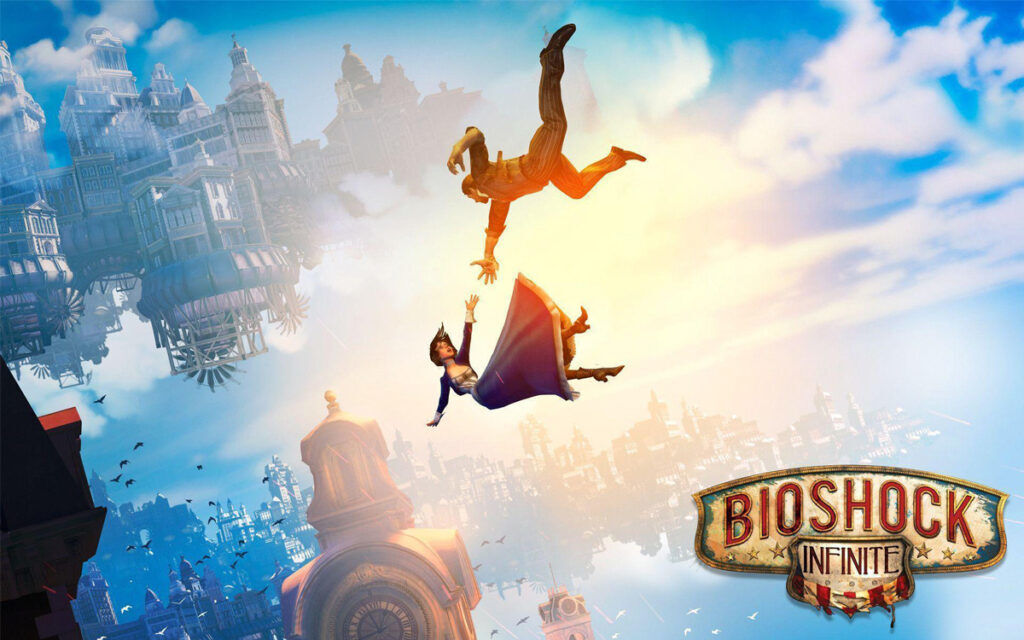 First announced in 2019, BioShock 4 is the next installment in the popular 2K Games franchise. With that being said however, it was said to still be early in development which means the game won’t be coming out anytime soon. The latest leak on the game, if true, suggests that it will be a PlayStation exclusive game.

Every year as we get close to E3, there are bound to be plenty of rumours, leaks, and other details on games currently in development. In this case, it’s BioShock 4, which is confirmed to be part of E3 2021 by Take Two, the parent company of 2K Games and Rockstar Games.

The leak stems from YouTuber Xbox Era, which claims that BioShock 4 will be a PlayStation exclusive game. However, there is no word on whether it will be a permanent exclusive or simply a timed-exclusive game. While this may sound like total bullocks, the leaker does have a decent track record, but do take the information with a grain of salt.

Previously, we saw older BioShock games coming to PlayStation about a year later on the PlayStation platform. If the leak is true, it would be the first for the franchise to release it elsewhere first before making it available on PC. It’s highly likely that 2K Games would only agree on timed exclusivity for the game so as not to alienate their fanbase. For now, we will report more on this as soon as information becomes available so stay tuned.

Pokdepinion: This would be a rather strange turn of events if it ends up being true. I suppose this is one way PlayStation is trying to stay ahead of the competition and push for sales of their console, but I didn’t think it would be this game over all the other games in development.

Aiman Maulana
Jack of all trades, master of none, but oftentimes better than a master of one. YouTuber, video editor, tech head, and a wizard of gaming. What's up? :)
Pokde Recommends
2K GamesBioShockBioShock 4exclusivefirst-personFPSGamingleakGamingNewsPS 4PS5Sony
MORE
Read More
1932

PokdePicks:How to Fix Borderlands 3 Crashing / Freezing Issues on PC – There Are a Few Solutions
Previous

Maxis Offers Discounts Up To 70% Plus Chance To Win Smartphones With Hotlink ...
Latest Video
Read More
1009