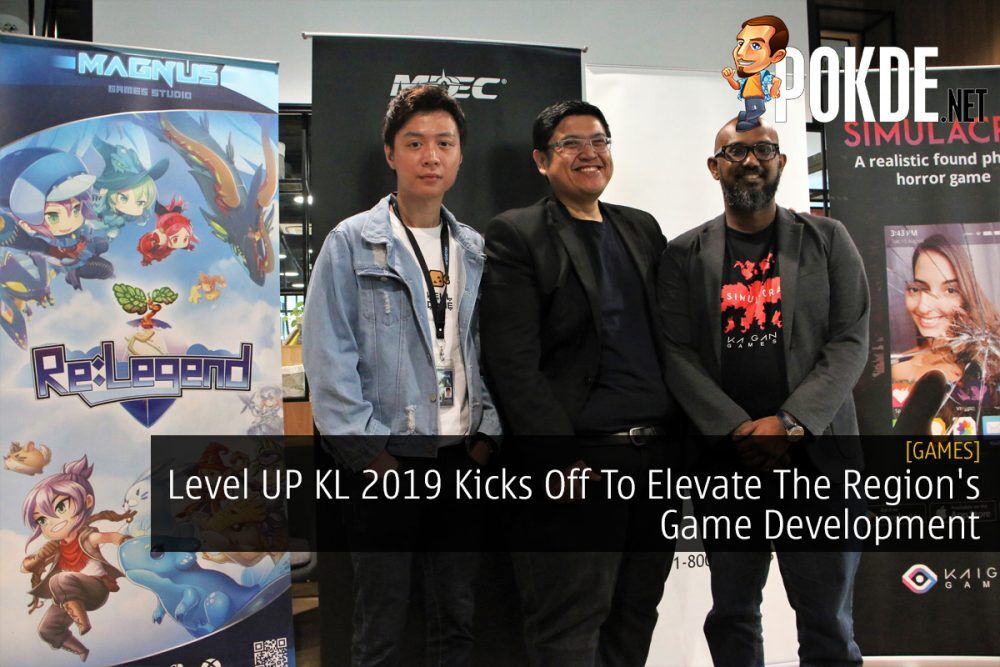 Malaysia Digital Economy Corporation, or simply MDEC has today announce the return of LEVEL UP KL, which is back for its fifth installment. The event engages game developers, corporates, gamers, as well as the esports community.

Taking place from 2 to 10 November, LEVEL UP KL 2019 will be located at various locations around Kuala Lumpur.

Hasnul Hadi Samsudin, the Vice President of Digital Creative Content for MDEC has said “We are proud to see Malaysia’s game economy grow by leaps and bounds over the years; more so, being one of the primary drivers of this explosive growth. The strong attendance and demand we received from LEVEL UP KL 2018 were a testament to a healthy game market in Malaysia and Southeast Asia that we see today.”

For the first time, LEVEL UP KL will be featuring events that cater to both the industry and general public, which are called LEVEL UP KL BIZ and LEVEL UP KL PLAY.

If you wish to join in on the fun, LEVEL UP KL PLAY will be held on the 9th and 10th of November 2019. It will feature various activities, such as game-demos of soon-to-launch AAA and indie titles for both PC and consoles, Grand Finals for multiple esports league, a video game concert, meet-and-greet activities, and more.

To get your tickets online, you can do so here. You can also get them at the event itself, should you choose to do so.

Pokdepinion: I wonder if I should go for this year’s… Seems interesting.