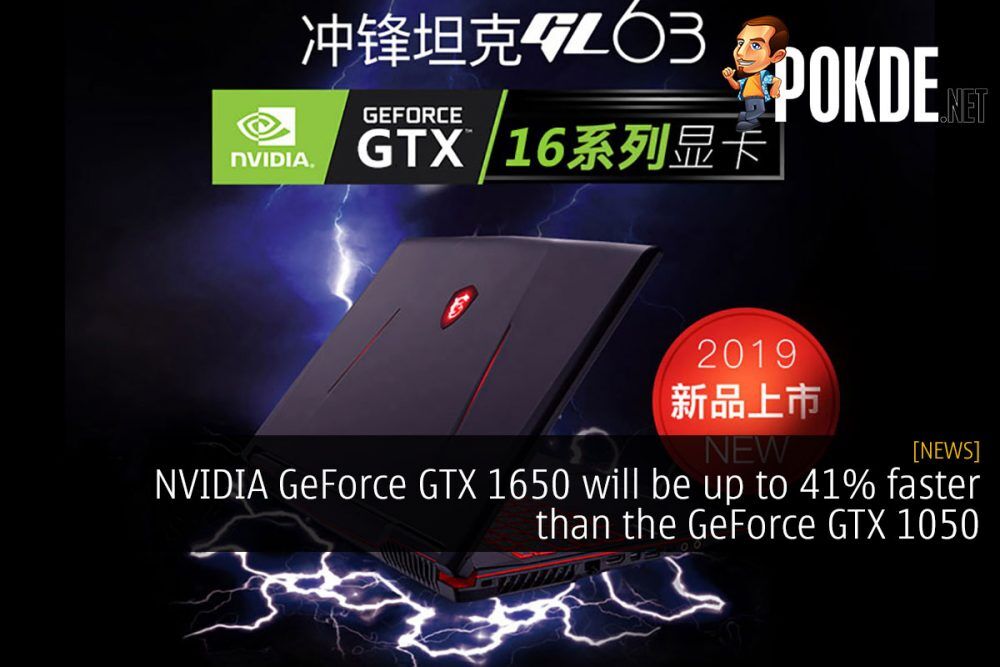 A leak revealing MSI’s upcoming MSI GL63 has revealed the latest hardware from both Intel and NVIDIA. Intel will be introducing their 9th Gen Intel Core processors for laptops very soon, while NVIDIA has their GeForce GTX 1650 to unleash upon the world. The MSI GL63 will apparently pack both. 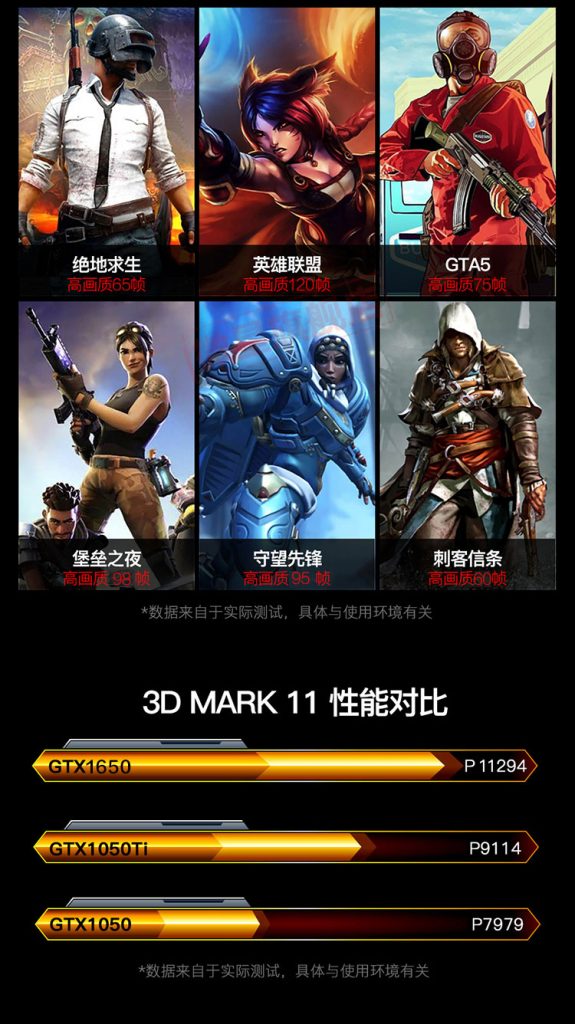 The GeForce GTX 1650 appears to have pretty respectable horsepower under its hood!

Pokdepinion: If it is priced around what GeForce GTX 1050 laptops have been going for, the GeForce GTX 1650 might be a pretty impressive upgrade.