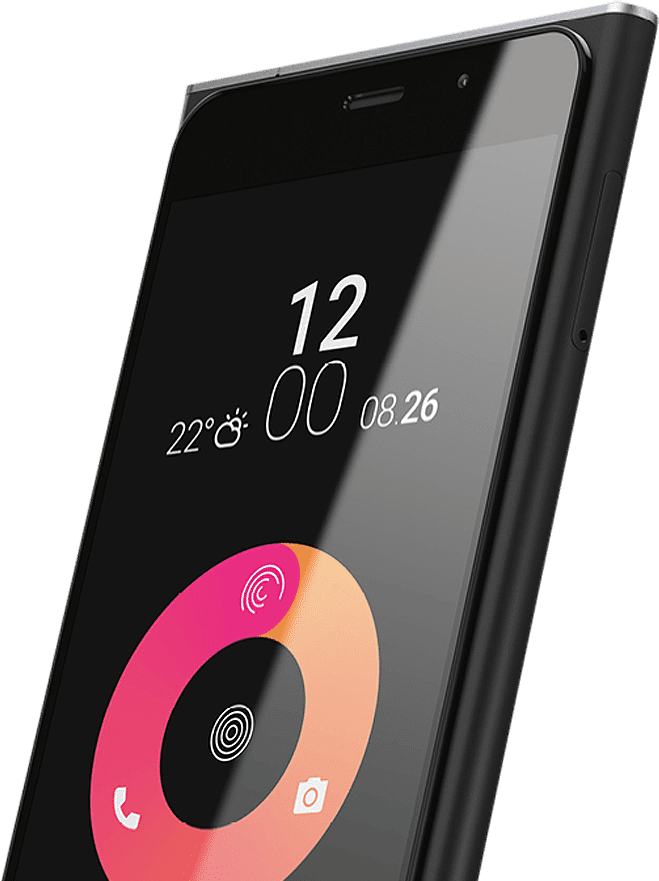 Former CEO of Pepsi and Apple, John Sculley has come up with a new company, Obi Worldphone. The Obi Worldphone is launching a new Android smartphone line-up for Asia, Africa and Middle East markets.

There are two main devices from Obi Worldphone which are designed by the design studio Ammunition, which created the original designs for Beats headphones. The devices mentioned are the Obi Worldphone SF1 and Obi Worldphone SJ1.5 which will be running Android Lollipop with the Obi Lifespeed user interface. 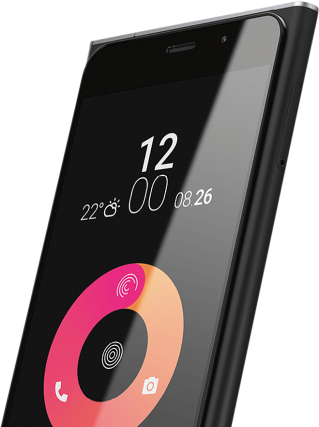 The 13MP Sony Exmor IMX214 sensor is used for the rear camera and a 5MP module for the front camera. Furthermore it has Dolby Audio™ Surround 7.1 for a better listening experience.  The Obi Worldphone is equipped with a 3000mAh battery which is actually quite good and also supports Quick Charge 1.0 technology. 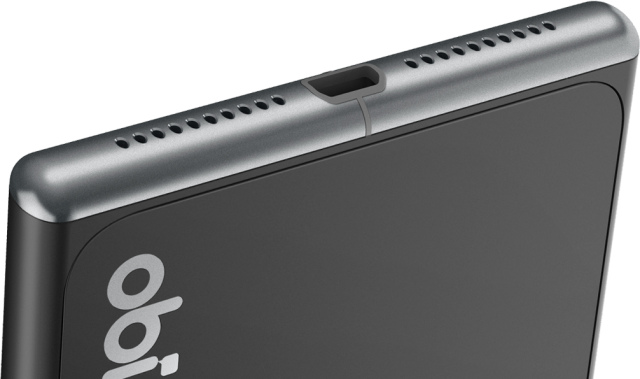 Obi SF1 from Obi Worldphone on Vimeo.
The second model in the line-up is the  Obi Worldphone SJ1.5, which come with more modest specifications than the SF1. It still comes with a 5 inch display but only displays 720p resolution. Processor wise, it’s not using a Qualcomm Snadragon 615 but it will be using a quad-core MediaTek MT6580 processor clocked at 1.3Ghz. 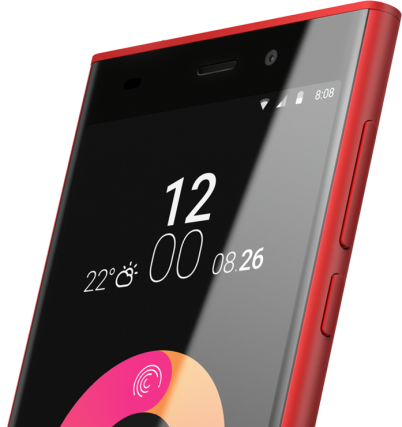 The camera also has less MP, as it will be using a 8MP shooter (OmniVision sensor) with f/2.2 aperture and the front camera is 5MP. The SJ1.5 only come with 16GB storage and 2GB of RAM and the same 3000mAh battery. 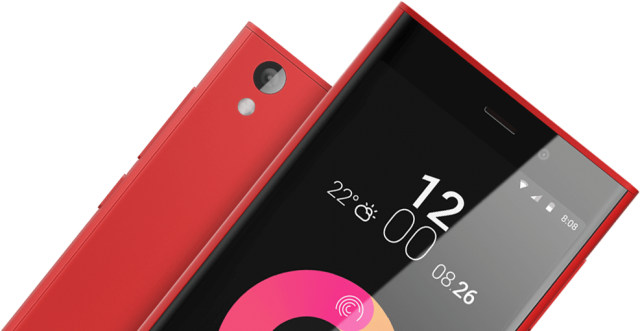 The Obi Worldphone SJ1.5 will come with a starting price of USD 130. Both devices will be available starting this October.

Pokdepinion : Taking a look at the Obi Worldphone SF1, for me it resembles the Nokia Lumia 925 and iPhone 6 mixed together. But actually it’s pretty unique. I’m not sure if the Qualcomm SD615 is sufficient for the job because I did some reading and some devices with the Qualcomm Snapdragon 615 were actually pretty slow. On the other hand the SJ1.5 will feature a quad-core chip from Mediatek which makes me feel a little curious about it’s perfomance. Anyway we are really excited to give them a go for a hands-on experience, as both devices might be interesting to review. Availability in the Malaysian market is still unconfirmed but hopefully we can see it arrive in our Malaysian market.