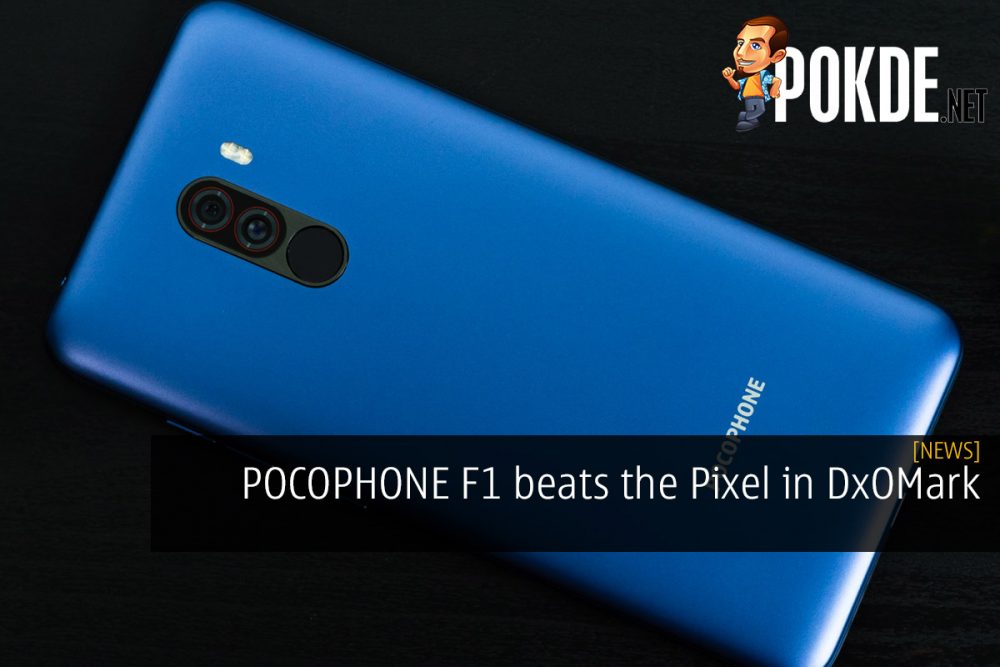 The POCOPHONE F1 has proven time and again as one of the best value smartphones of 2018. It seems like it has yet to finish collecting praises though, as it has just been reviewed by DxOMark, and came out with a pretty impressive score of 91.

To put that into perspective, the iPhone 8 scored 92, while the Google Pixel scored 90. So while it probably isn’t anywhere near what 2018’s premium flagships are offering, the POCOPHONE F1 delivers immense camera capabilities for its price. In fact, it is definitely the most affordable device to even make it that high in the DxOMark Mobile charts. 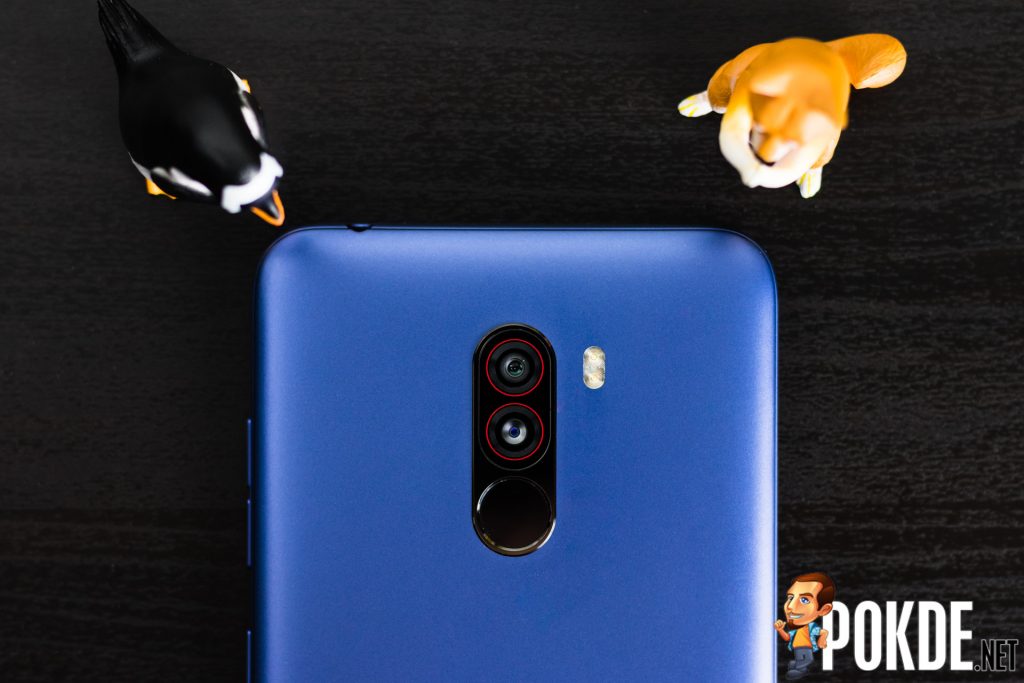 The POCOPHONE F1’s flagship-class Sony IMX 363 is the reason behind its success. With that said, recent flagships have scored much higher, with the HUAWEI Mate 20 Pro scoring a whopping 109, tied with the HUAWEI P20 Pro. Xiaomi’s Mi MIX 3 also made it pretty high  up the ladder with a score of 103, beating even the much lauded Google Pixel 3.

If DxOMark tested the POCOPHONE F1 with the ported Google Camera app, it stands to score even higher, but of course that would be going well beyond the duty of a reviewer to test third-party camera apps.

Samsung acquires Corephotonics to up their camera game?
Next