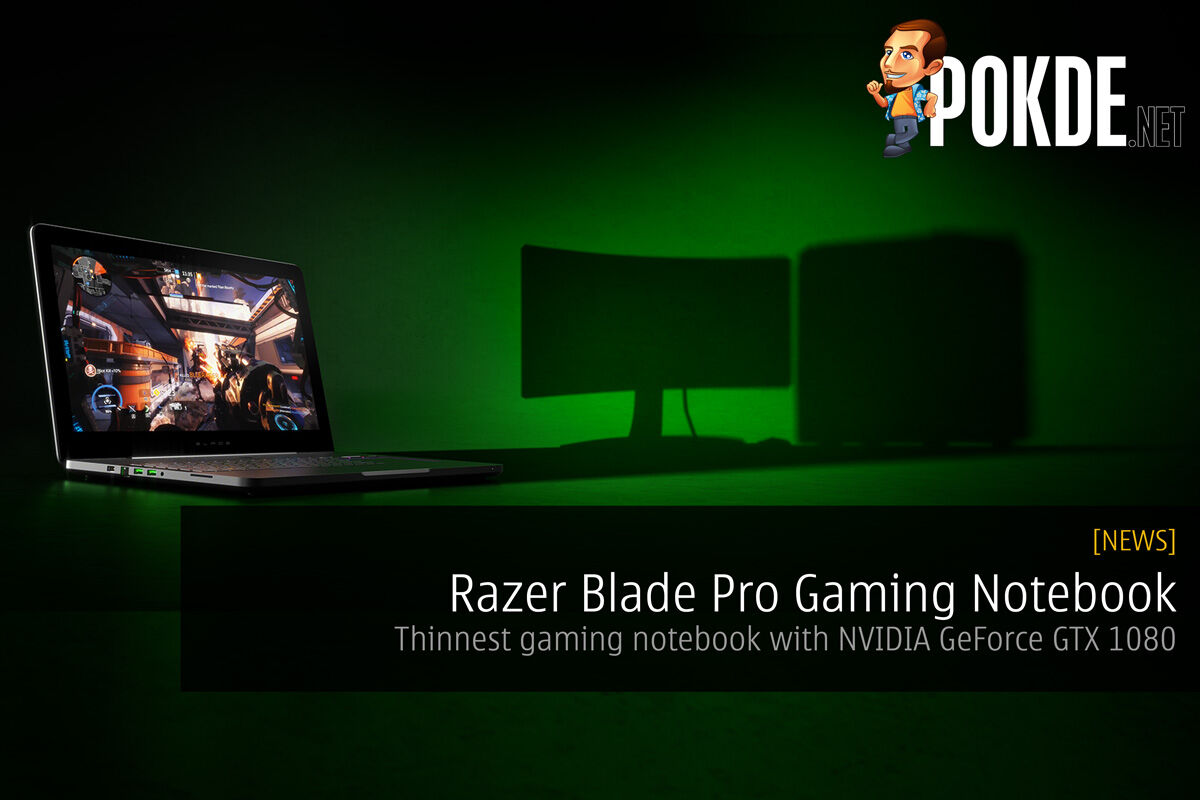 Razer today announced the new 17-inch Razer Blade Pro gaming notebook, completely redesigned from ground up. The new gaming notebook is made for enthusiast and power user who want desktop performance in a notebook form factor.


The new Razer Blade Pro features the latest Intel Core i7-6700HQ and next-generation NVIDIA GeForce GTX 1080 GPU. It’s the most powerful notebook built by Razer and the thinnest gaming notebook in the market with a GTX 1080. 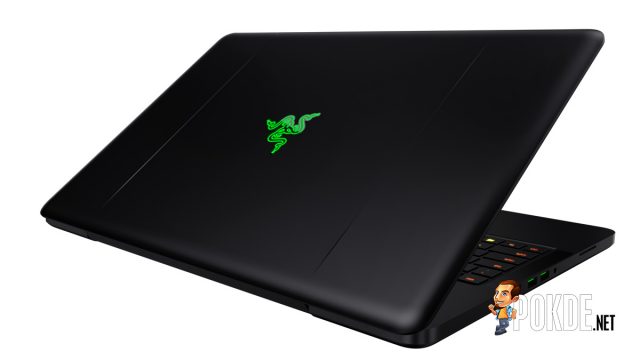 It also features Thunderbolt 3, 32GB or DDR4 dual-channel memory, up to 2TB of PCIe M.2 SSD in raid 0 and a built-in SD card reader. Additionally, the Razer Blade Pro is the first gaming notebook to features Razer’s Ultra-Low-Profile Mechanical switches. 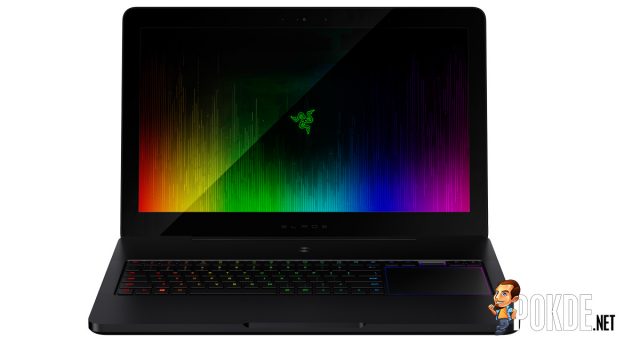 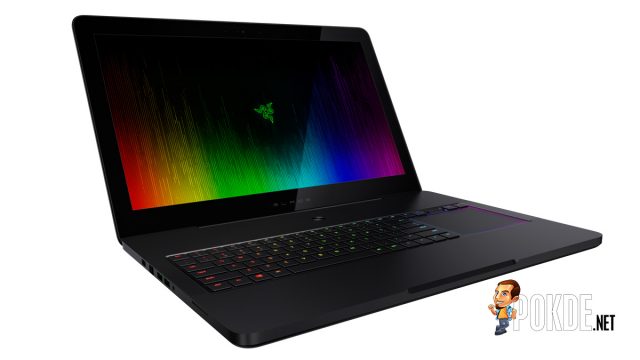 The Razer Blade Pro also features a 17.3-inch 4K IGZO monitor with NVIDIA G-SYNC technology to eliminates any screen tearing. With the specification, it also one of the most mobile VR-ready devices for HTX Vive, Oculus Rift and OSVR HDK2.

“The original 17-inch Blade was the first laptop that truly blended power and portability in a PC. — We’ve taken that approach another step further with the new Razer Blade Pro. The thermal engineering behind it is staggering. It’s incredible how far we’ve come, from having one product and a small team, to today, with a full catalogue of gaming systems and a large group of engineers and designers pushing what a portable gaming machine can do.” – Min-Liang Tan, Razer co-founder and CEO

Starting too available in November for US and Europe, the price is starts from USD 3699 (approximately RM15-18K)

Pokdepinion: This is first time I’m impress with Razer product. I can’t believe how they can put the NVIDIA’s flagship GTX 1080 in a gaming notebook that you can take with them on the road. 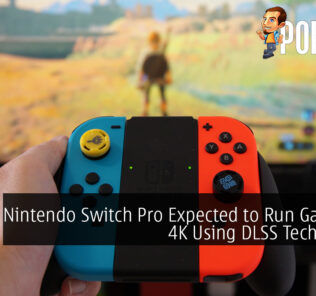 ASUS ZenFone 3 Deluxe arrives in Malaysia, starts from RM2599!
Next 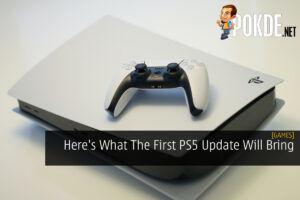