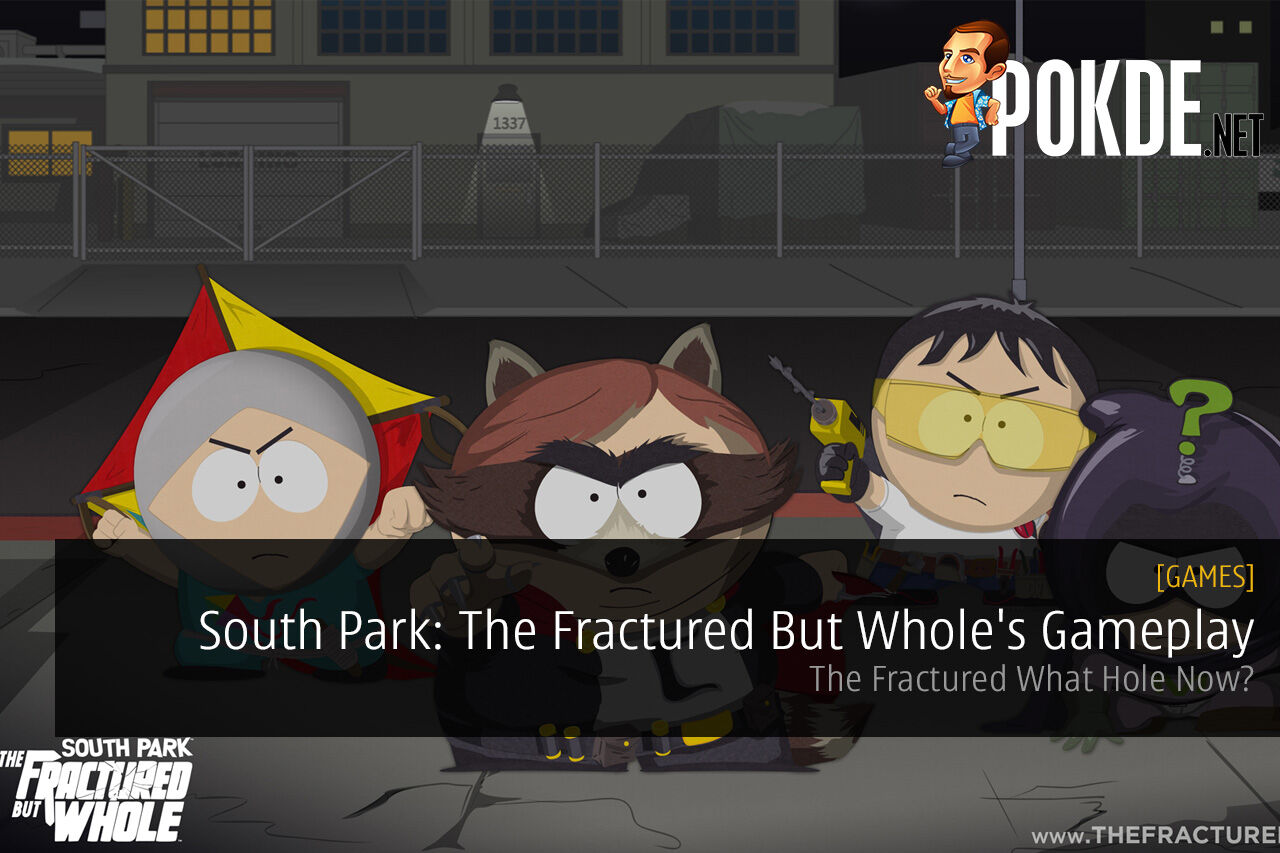 If you aren’t aware of what is being implied in the name South Park: The Fractured But Whole, you might be too young to read this.


Many people were anticipating a sequel to South Park: The Stick of Truth, one of the most surprisingly fun role-playing games to hit store shelves in a long time. We didn’t have much details before but now, we have a taste of what the game will be like.

As you may know, this hilarous RPG is being developed by Ubisoft San Francisco, replacing Obsidian Entertainment, who developed the game’s predecessor: South Park: The Stick of the Truth, one of 2014’s best releases. The game was first announced at Ubisoft’s E3 2015 press conference.

Interestingly, the orignal title was planned to be called “The Butthole of Time.” However, Matt Stone and Trey Parker (South Park’s creators who are substantially involved with the game series, including serving as the writers on both games) were informed that several retailers wouldn’t feature a product with the word “butthole” on their shelves.

And thus, Stone and Parker did what they do best: improvised brilliantly. The pair came up “The Fractured But Whole,” which not only sneaks in ‘butthole’, but is a brilliant play-on of the division between the game’s characters.

The game was originally planned to launch on December 6th 2016, but then was delayed in September of the same year to Q1 2017. Then, it was delayed once again, this time to 2018 fiscal year (April 2017–March 2018). And then on the aforementioned May, the game was announced for October 17th.

In the game, players once again assume the role of the New Kid and join South Park’s main cast; Stan, Kenny, Kyle and Cartman. The following brief elevator pitch of the game is provided by Ubisoft:

In South Park: The Fractured but Whole, players will delve into the crime-ridden underbelly of South Park with Coon and Friends. This dedicated group of crime fighters was formed by Eric Cartman whose superhero alter-ego, The Coon, is half man, half raccoon. As the New Kid, players will join Mysterion, Toolshed, Human Kite and a host of others to battle the forces of evil while Coon strives to make his team the most beloved superheroes in history.

All of that being said today at Ubisoft’s E3 2017 press conference a new cinematic trailer has been revealed, showing of more new gameplay, and of course more jokes. You can check it out below.


Additionally, you can check out over 11 minutes of raw gameplay footage that features you and the gang taking a trip to the Peppermint Hippo Strip Club, where you and Captain Diabetes uncover more information about missing cats and the evil looming over South Park. The footage also shows off more of the turn-based team combat system, each character’s unique abilities, and ultimate powers.

Pokdepinion: Probably one of the most anticipated games for me, just because I really enjoyed the storyline for Stick of Truth. Good thing this game will be available in multiple platforms.

Aiman Maulana
Jack of all trades, master of none, but oftentimes better than a master of one. YouTuber, video editor, tech head, and a wizard of gaming. What's up? :)
Pokde Recommends
E3 2017RPGsouth parkubisoftGamingNewsPCMR
MORE
Read More
1742 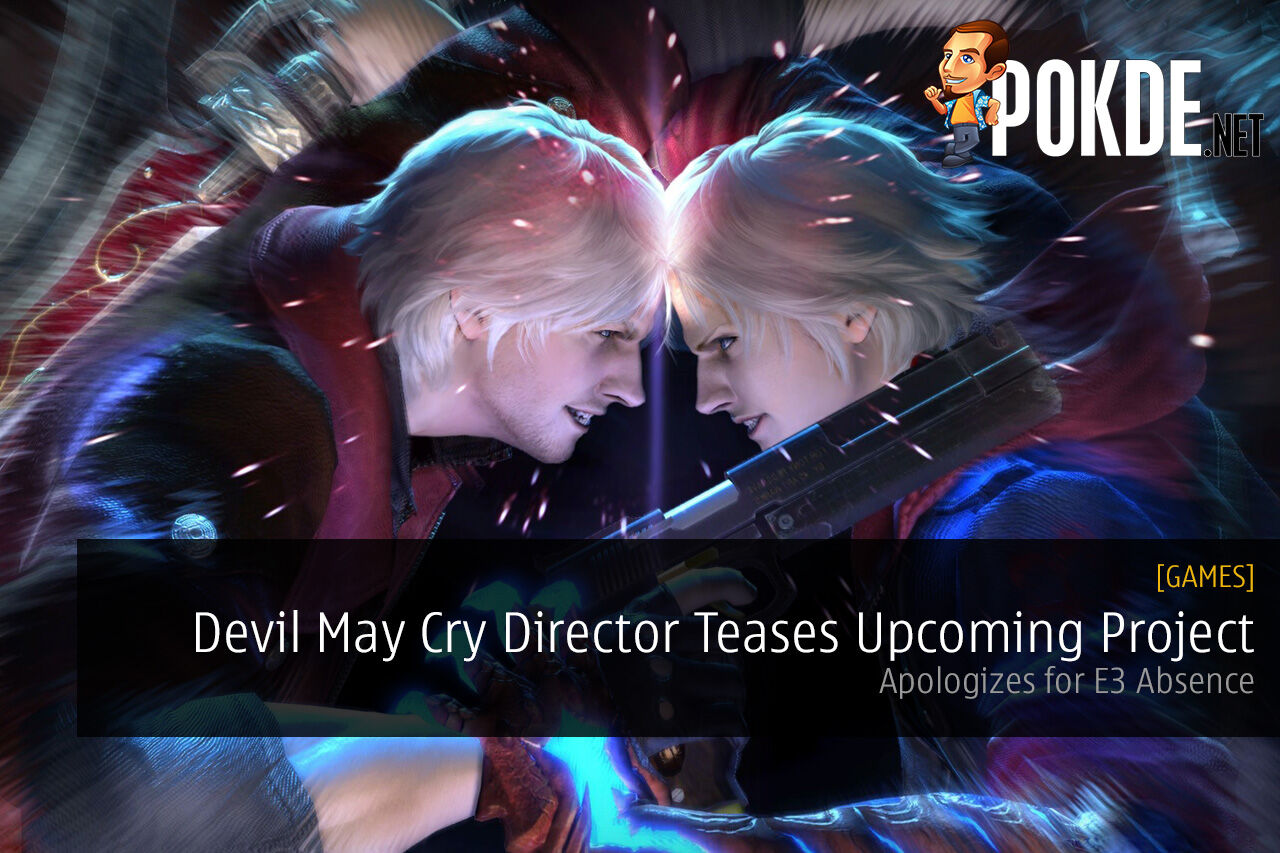 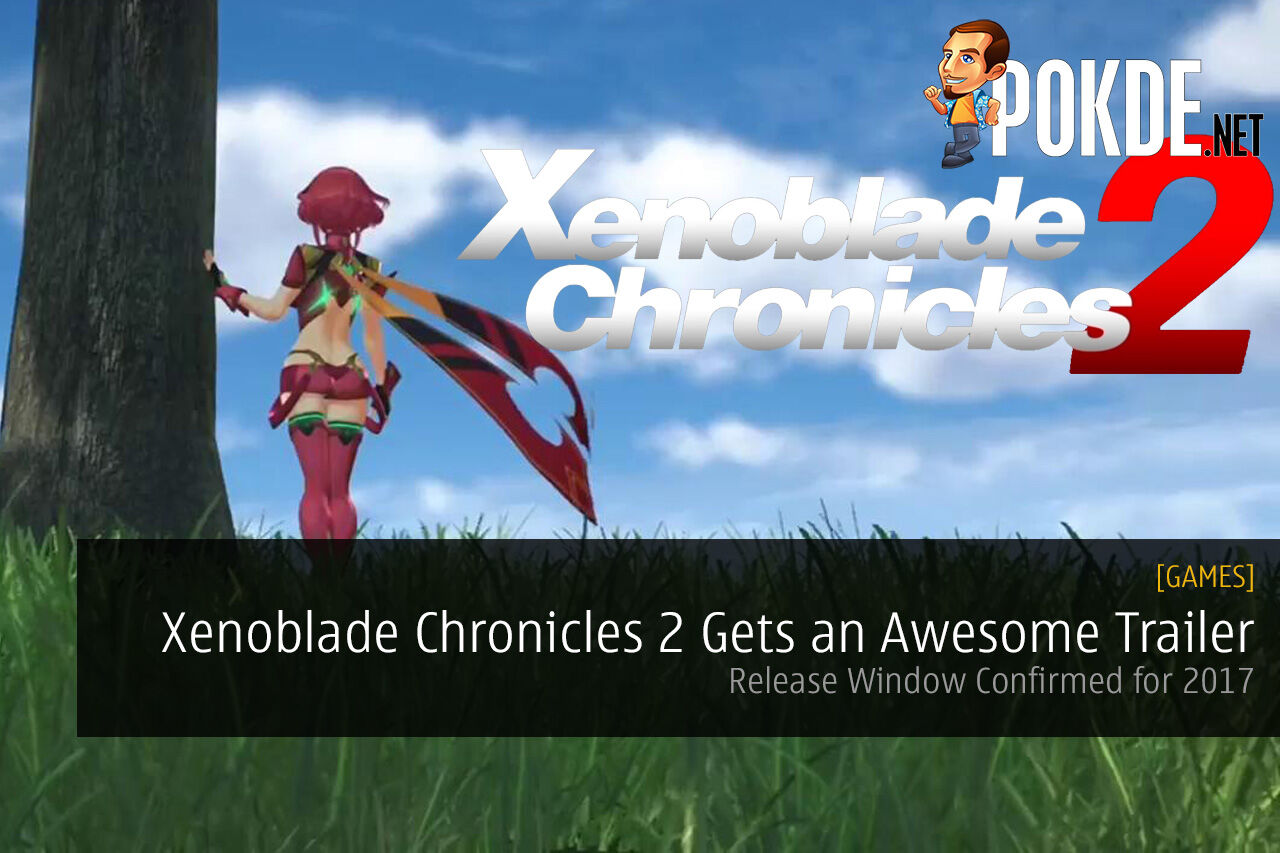 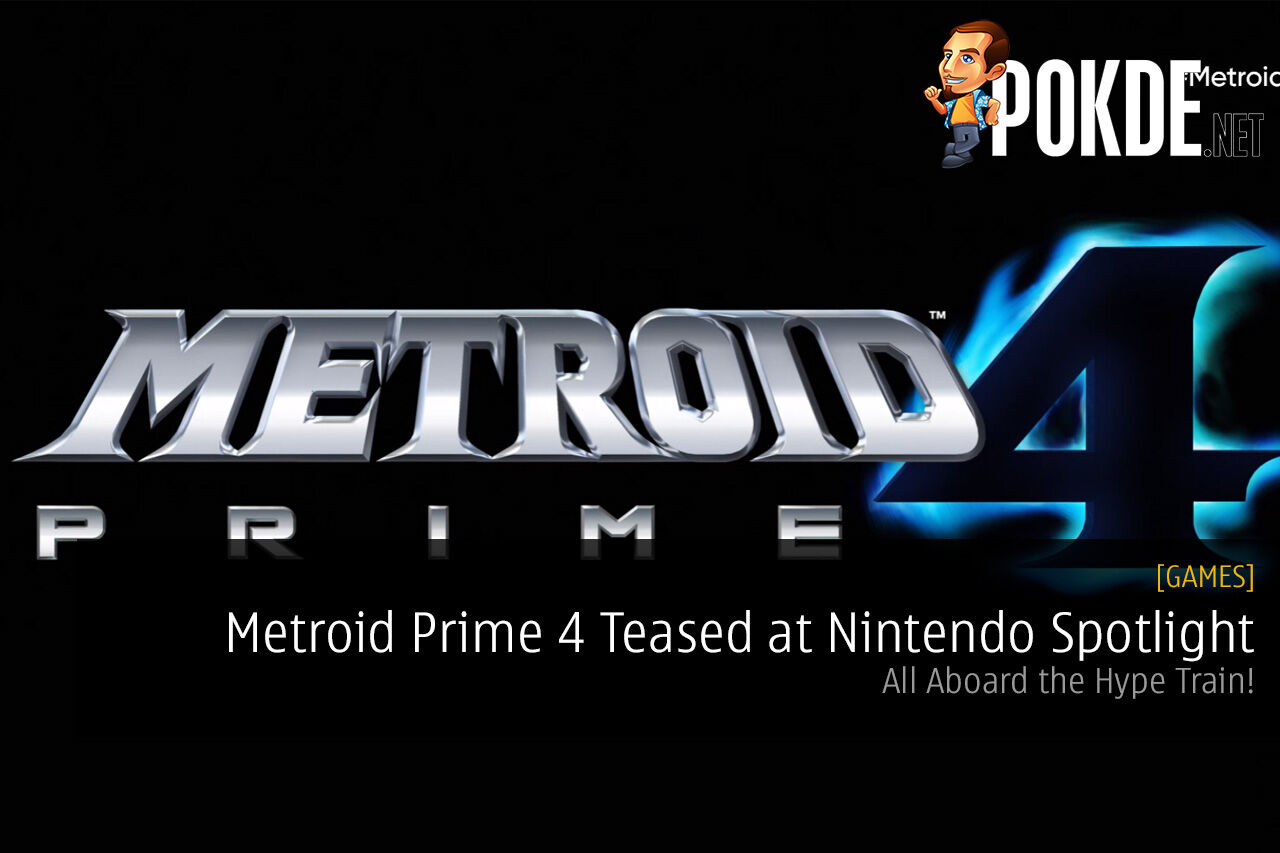 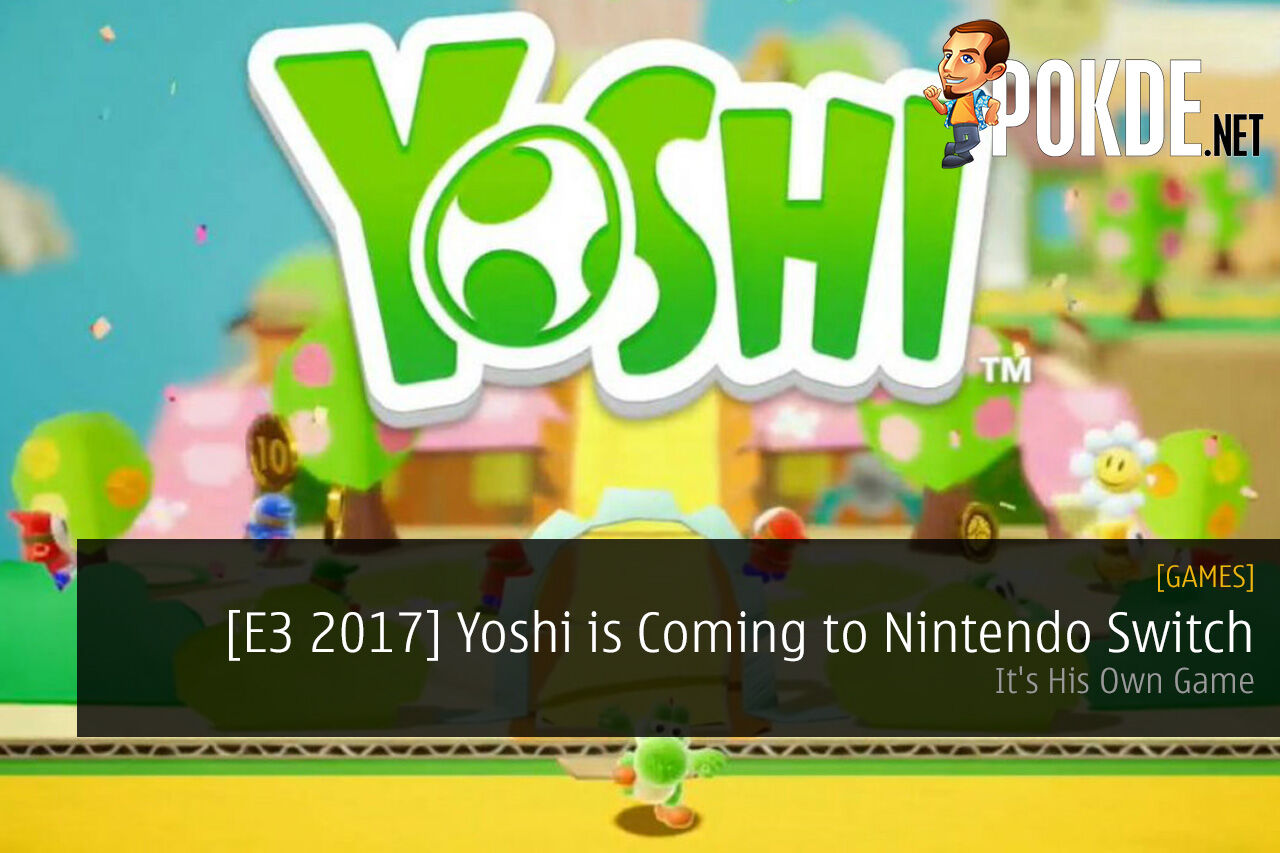 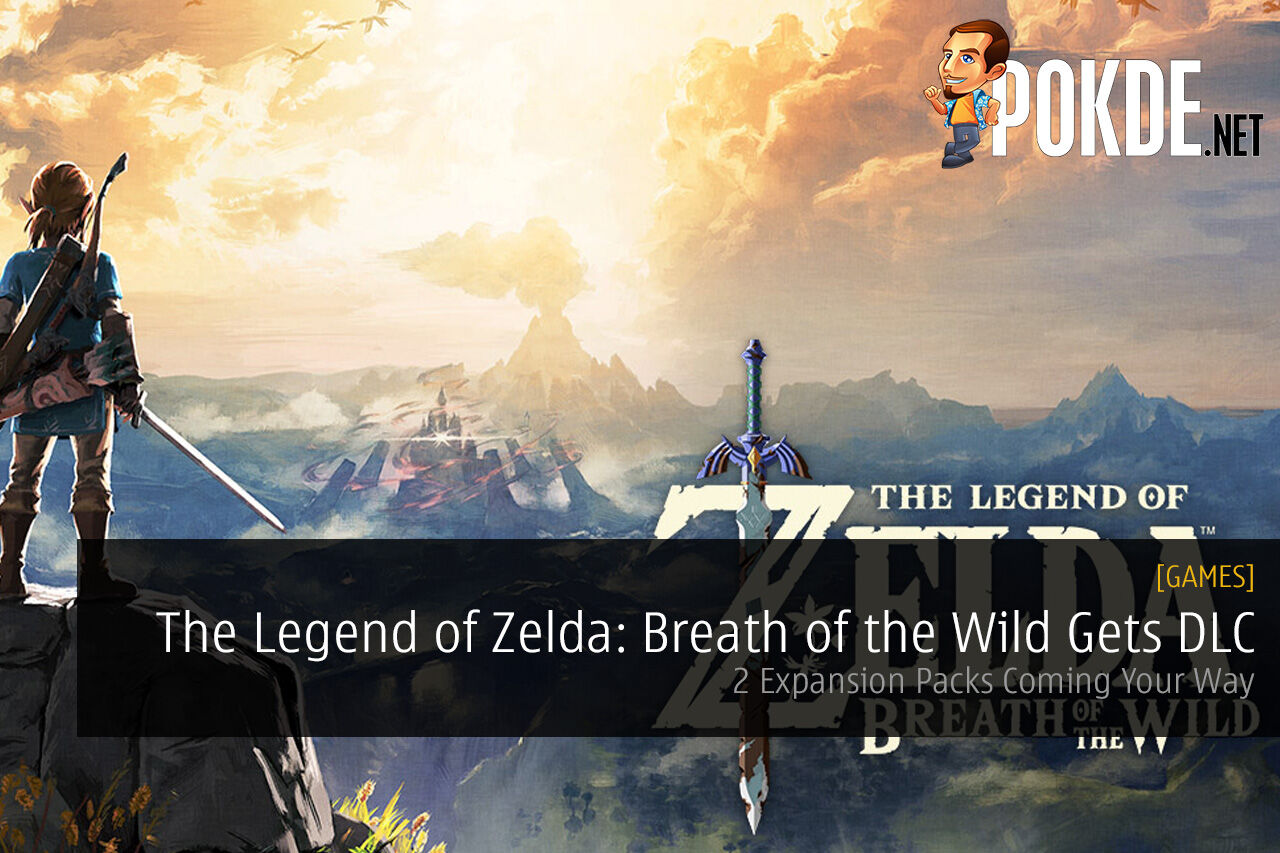 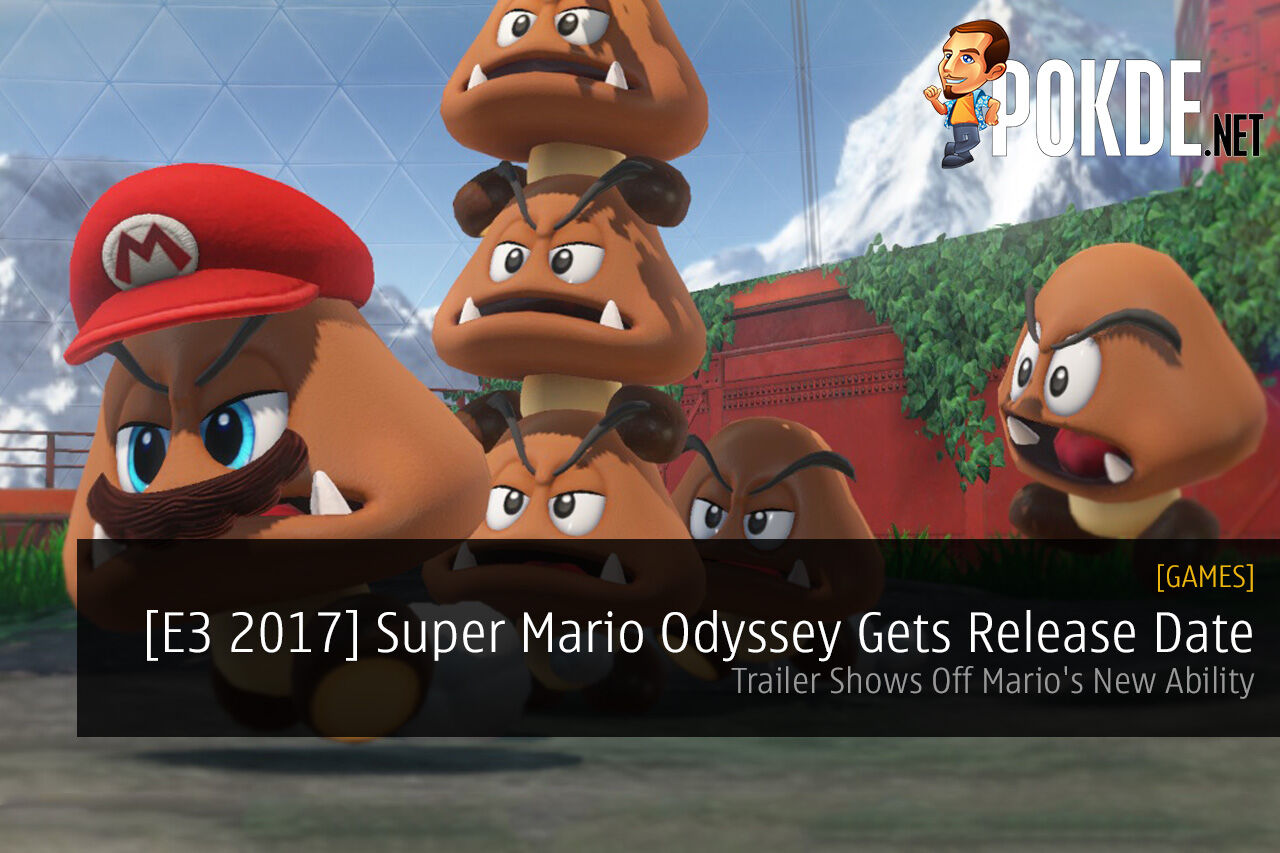