Steam Now Accepting NSFW Games – You Know What That Means 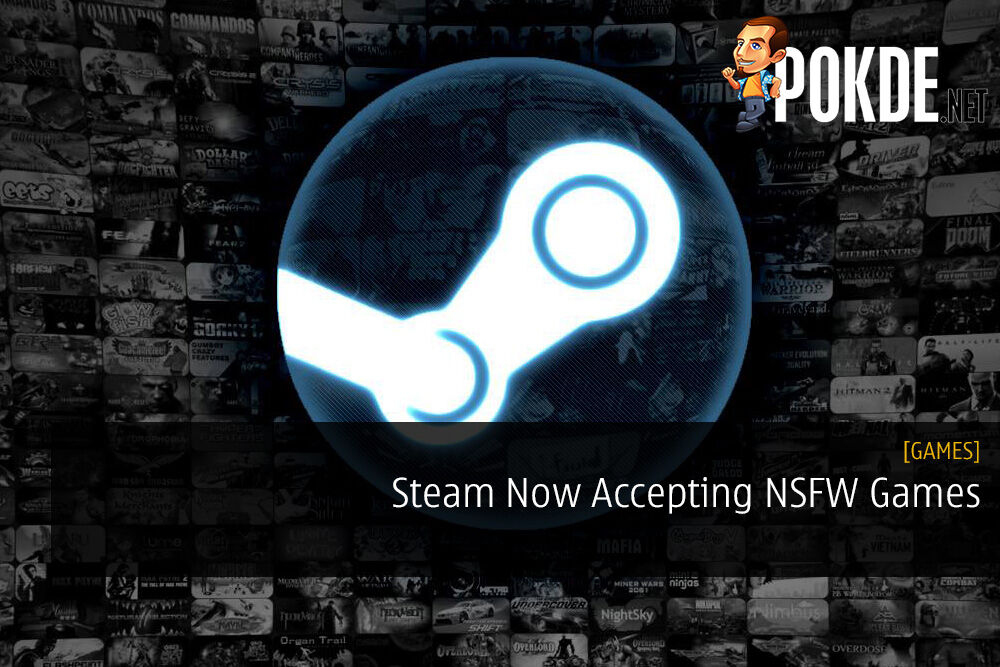 After the recent controversy surround NSFW games with adult content, Steam is now finally accepting them completely uncensored. You know what that means.

Steam have given the official thumbs up… Negligee: Love Stories will be releasing this Friday 100% uncensored on Steamhttps://t.co/Z7UeKnwLtd

Back in May of this year, Steam started a crackdown of games with adult content regardless of how mild it is. This led to a bulk of the gaming community rallying against this move which forced Valve to shift into reverse.

Sometime later, the publisher made a surprise announcement, revealing that it would change its policies so that all games would be accepted unless illegal or trolling.

Looks like the results of this are starting to show, and the first uncensored sexually-explicit adult games are being approved. This is the case of Negligee: Love Stories, that will make it on Steam despite including content that would have been censored before, requiring an external patch to be restored.

The description of the game on Steam explains what customers can expect:

Instead of refusing games with explicit sexual content, Steam now hides them behind a content filter. Developers are required to flag the games accordingly, and users are asked to check a dedicated option in their account preference.

Basically, if you don’t want to see this kind of games, nothing changes for you. If you do, you’ll have to activate the option in order to let Steam know that you’re okay with it.

Aiman Maulana
Jack of all trades, master of none, but oftentimes better than a master of one. YouTuber, video editor, tech head, and a wizard of gaming. What's up? :)
Pokde Recommends
adult contentGamesNSFWSteamGamingNewsPCMR
MORE
Read More
3106