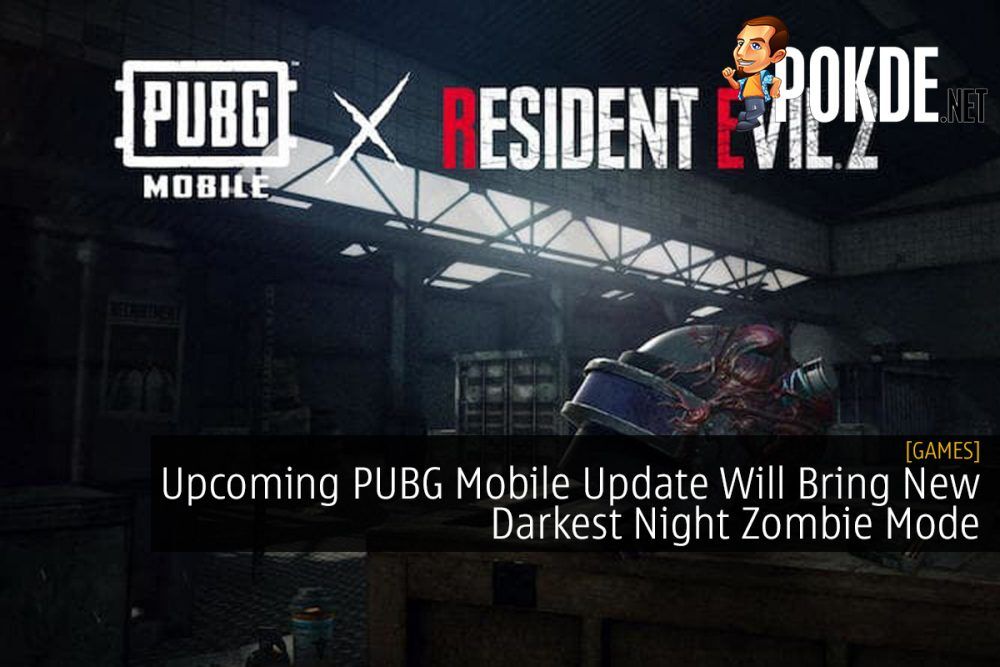 Are you a fan of the Zombie mode in PUBG Mobile? Well Tencent has revealed that they are adding the Darkest Night zombie mode as well as new weapons and monsters for the Survive Till Dawn zombie mode.

With the new update v0.12.0, it will include several changelogs such as:

A maintenance has been scheduled to roll out soon and the new update is said to be available tomorrow, April 17th. Aside from that, players who pudate the game before the 23rd of April will get their hands on Outfit Box III and 1888BP as a reward.

Pokdepinion: To be honest, it’s been awhile since I’ve played PUBG Mobile. How’s the previous zombie mode? Is it any good?