U Mobile Spotted Gearing Up for 5G Network in Malaysia
Sections
Gadget
Now Reading
Xiaomi Mi 9 might be even more affordable than the Mi 8 according to leaked banner!
NextPrev
Contents
3314 1
0

Xiaomi Mi 9 might be even more affordable than the Mi 8 according to leaked banner! 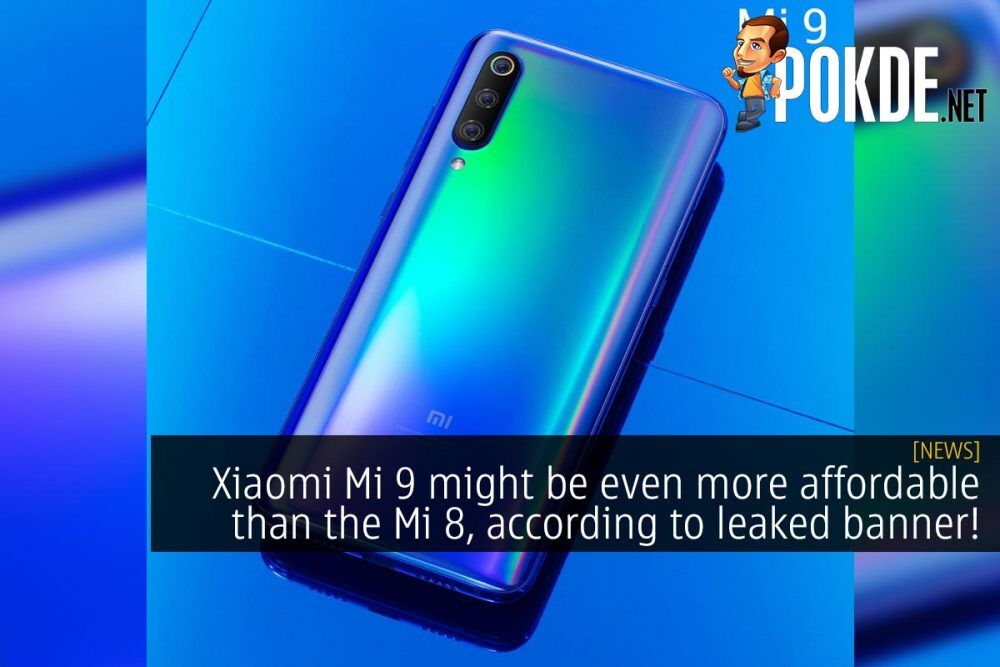 The Xiaomi Mi 9 is launching this 20th February, and the device is basically launched. Xiaomi’s Senior Vice President has been bombarding Facebook with the design of the Xiaomi Mi 9 as well as details of the chipset. Basically there’s nothing left to reveal about the Xiaomi Mi 9. Except for the price.

Well, that has just been spotted floating around on the MIUI Forums by our friends over at ZingGadget. The pricing will reportedly start from as low as RMB 2499 (~RM1510), which makes it even more affordable than the Xiaomi Mi 8 at launch! It will be offered in a total of three variants, with the highest end variant priced at RMB 3499 (~RM2110), which is still very affordable. 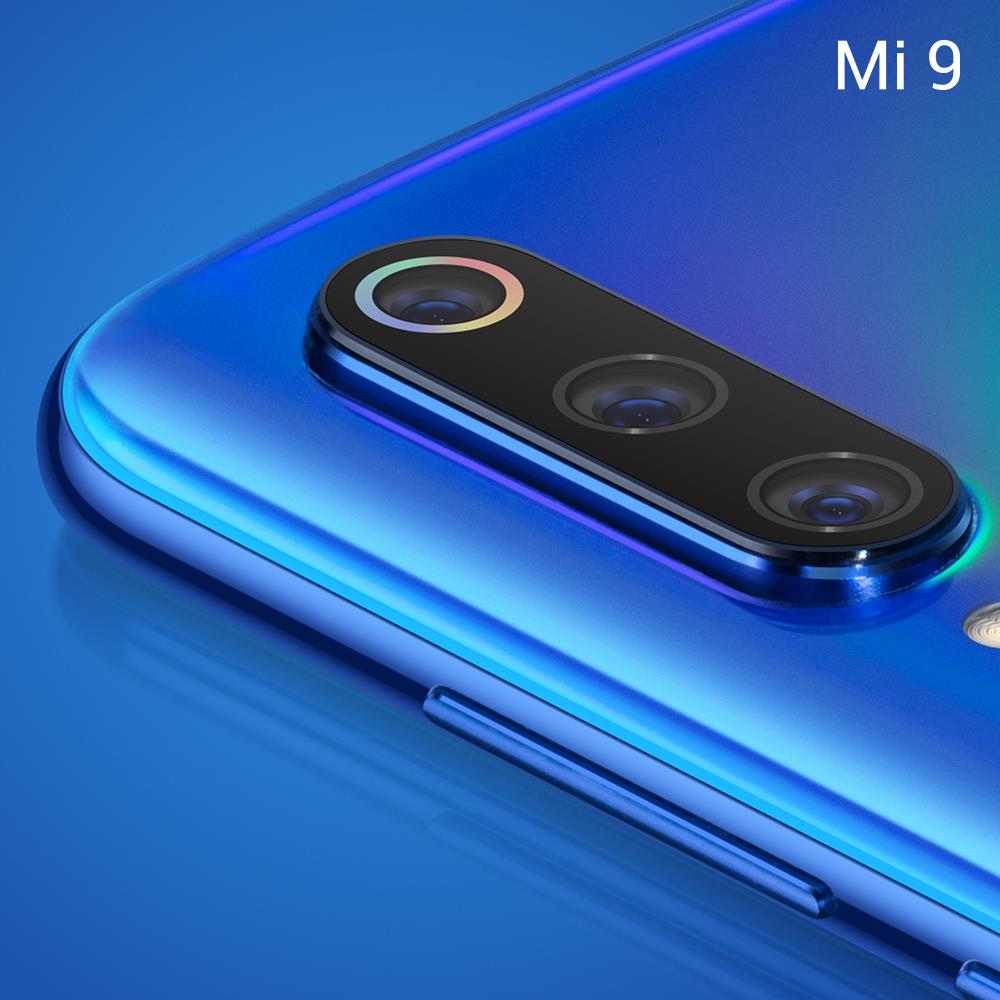 The Mi 9 will adopt a triple-camera setup on its back, an upgrade over the dual-camera on the Mi 8. Meanwhile Xiaomi will be making full use of the front area with a minimal 3.6mm lower bezel and an under-display fingerprint scanner. That would mean the Xiaomi Mi 9 will also feature an AMOLED display, just like its predecessor.

The Xiaomi Mi 9 will be announced on 20th February, so stay tuned for more updates about the upcoming Xiaomi flagship!

Pokdepinion: Never have we been happier to be proven wrong!