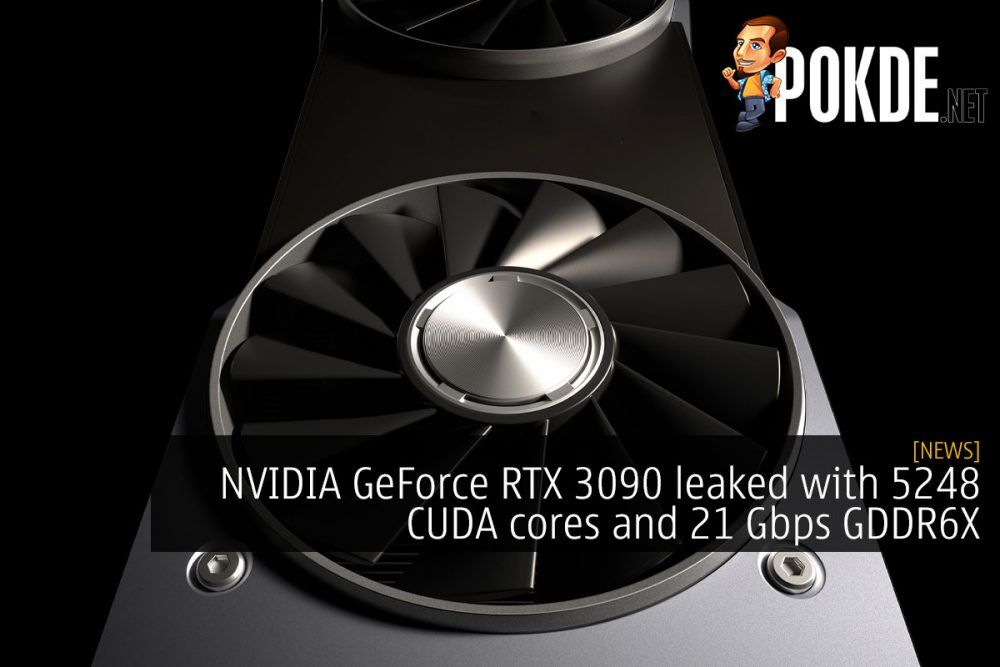 NVIDIA has traditionally kept the x90 series for their dual-GPU models. WIth that said, we haven’t seen a dual-GPU offering from NVIDIA for quite some time, so maybe they have decided to drop that exclusivity, and use it to offer a product that will be faster than the x80 Ti model. Speaking of which, the NVIDIA GeForce RTX 3090’s specifications has been leaked out by two leakers, which does lend some credence to the numbers.

The GeForce RTX 3090’s is expected to sport a cut-down Titan RTX (Ampere) GPU, which was customarily the x80 Ti’s domain. The rumors also point to a whopping 5248 CUDA cores and 12GB of 21 Gbps GDDR6X. The memory bus is expected to be an impressively wide 384-bit. Overall, it should offer quite a significant uplift in terms of performance from the GeForce RTX 2080 Ti. 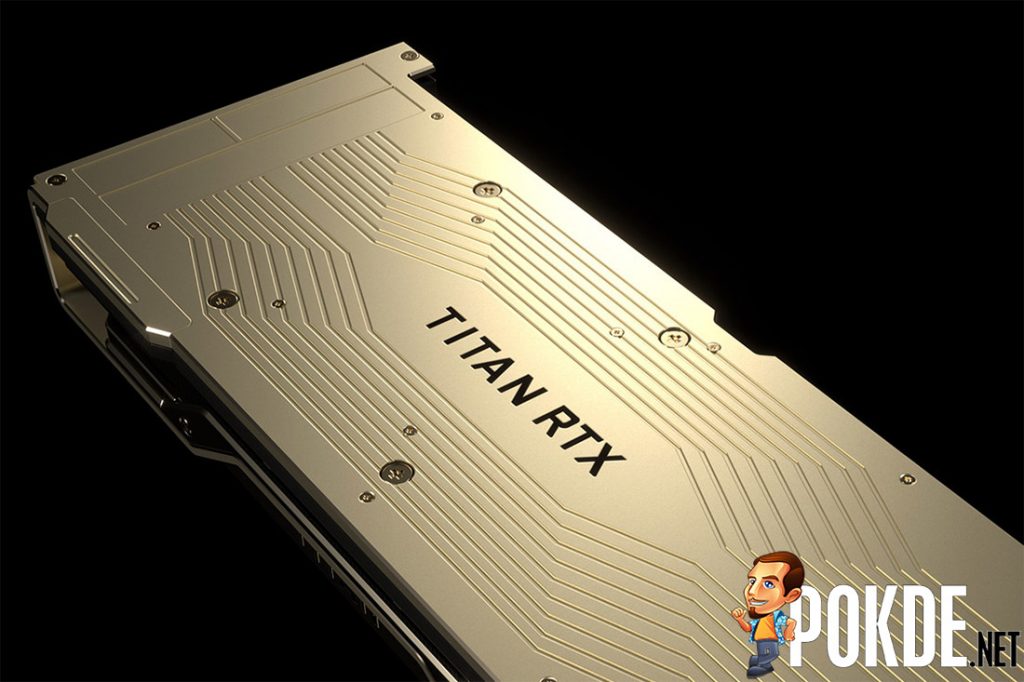 The upcoming Titan RTX will sport 5376 CUDA cores, 24GB of GDDR6X over a 384-bit memory bus. Now, it is worth mentioning that the rumors also point to both the GeForce RTX 3090 and GeForce RTX 3080 sharing the same GA102 GPU with the Titan RTX (Ampere). NVIDIA has moved the x80 family down to sport a smaller GPU than their full-fat Titan cards since the 900-series, with the last x80 offering to share the same GPU as the Titan cards being the GeForce GTX 780. So I would take these rumors with a pretty good dose of salt.

There has also been no news about GDDR6X memory being in mass production yet, which is rather curious considering Samsung really likes to boast about them being among the first to mass produce the latest memory standards. So, more salt for you.

Previous rumors have pointed to a much more impressive core count, although it did seem a little too good to be true. These numbers are much more in-line with what we have seen from current generations of GPUs. NVIDIA is expected to unveil their Ampere-based cards later this year, so I guess we will see a trickle of leaks begin to reveal more and more of the upcoming cards.

Pokdepinion: I wonder how much damage will these do to my empty wallet. Oh wait, you can’t kill what’s already dead. But… Credit cards exist…

PokdeLIVE 62 — The Last of Us Part II With One Lucky Fan!
Next