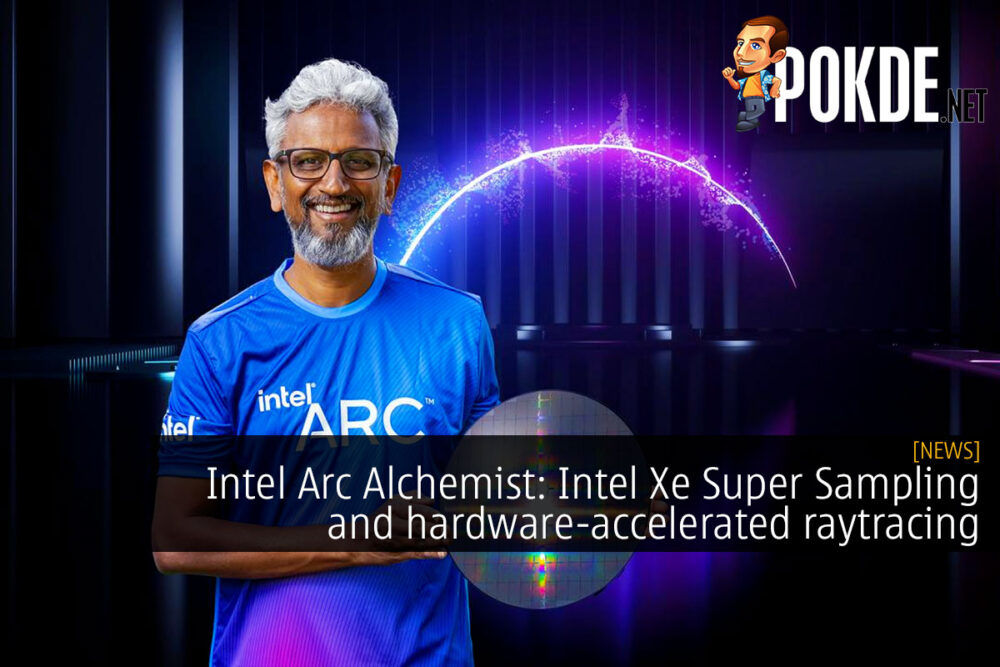 You may have already heard the name Intel Arc Alchemist mentioned when Intel announced the new brand name for their graphics solution, Intel Arc. At Intel Architecture Day 2021, they shed more light on the first member of the Intel Arc family, dubbed Alchemist. 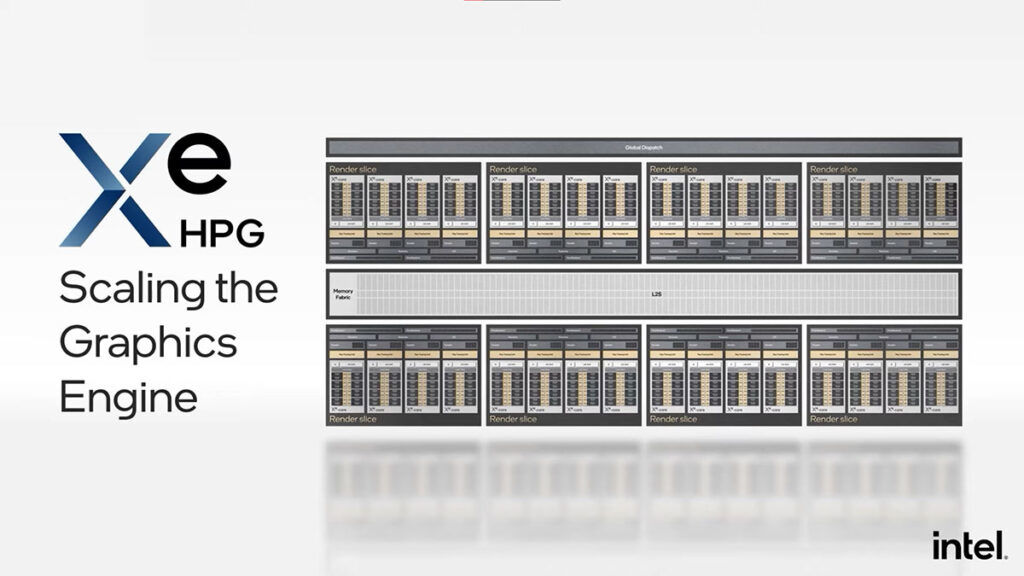 Intel Arc Alchemist will bring the best that Intel has to offer to gamers. It is based on the new Xe HPG discrete graphics microarchitecture, that is designed to scale for gaming and content creation workloads. From the outside, Intel Xe HPG looks more similar to NVIDIA’s Turing and Ampere designs, rather than AMD’s RDNA 2 architecture, with not only raytracing cores, but also AI accelerators. 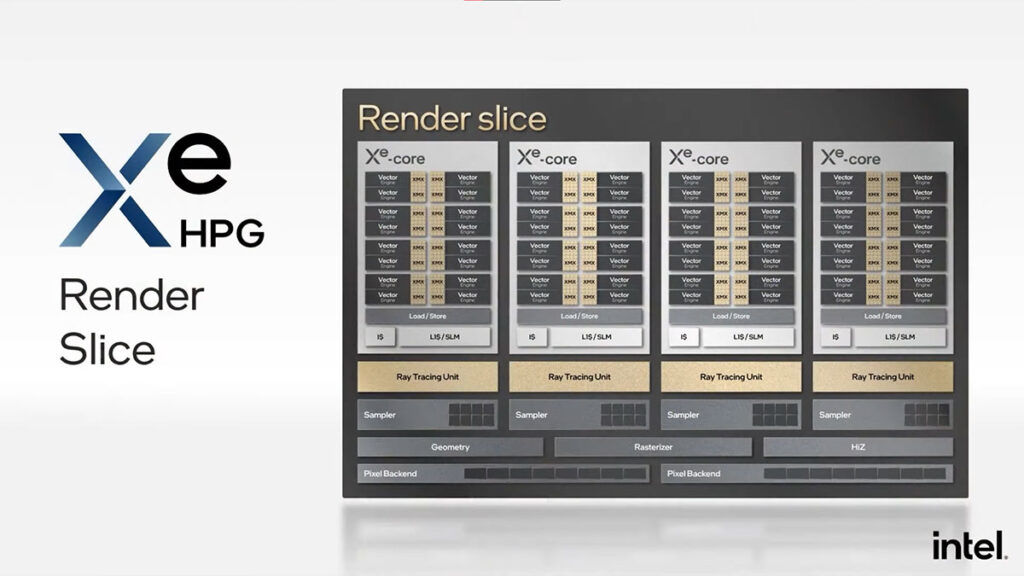 Intel will be calling the compute building blocks of Xe HPG GPUs “Xe Cores”, which will pack 16 vector engines and 16 matrix engines. The latter are named Xe Matrix eXtensions (XMX). Four Xe cores will be packed into a render slice, which will also contain the rendering fixed function to meet all of DirectX 12 Ultimate requirements. Each render slice will also come with four Ray Tracing Units. Alchemist is expected to come with up to eight render slices, connected to a shared L2 cache via a memory fabric. 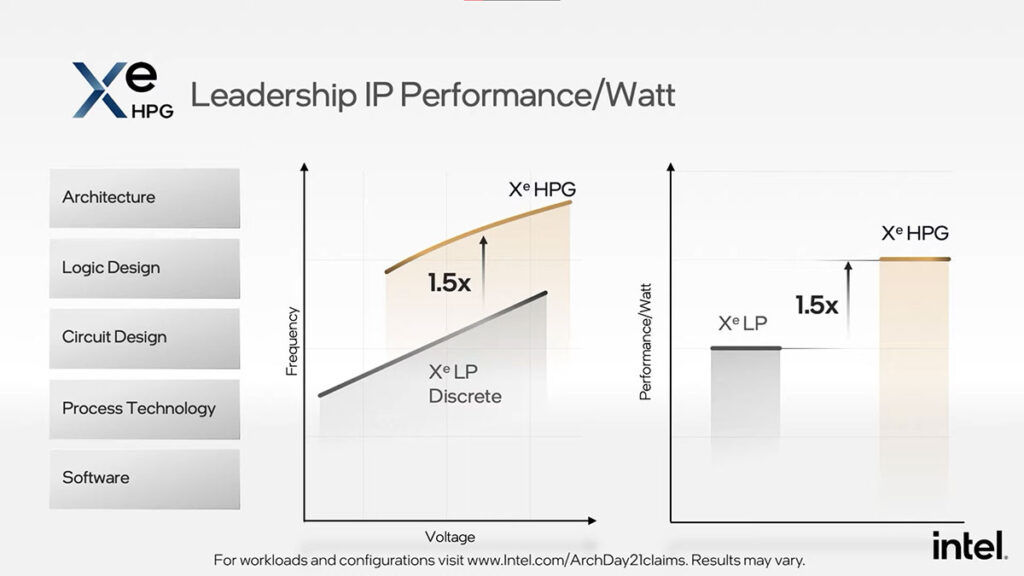 Intel Xe HPG is expected to run at up to 1.5x higher frequencies while delivering a 1.5x improvement in performance/watt versus the current Intel Xe LP microarchitecture. Efficiency improvements on an already efficiency-optimized design is definitely very noteworthy, but we will have to see this in action. These improvements are achieved via architecture, logic design, circuit design, software optimizations and also process technology. Speaking of which, Alchemist GPUs will be manufactured on TSMC’s N6 process node. 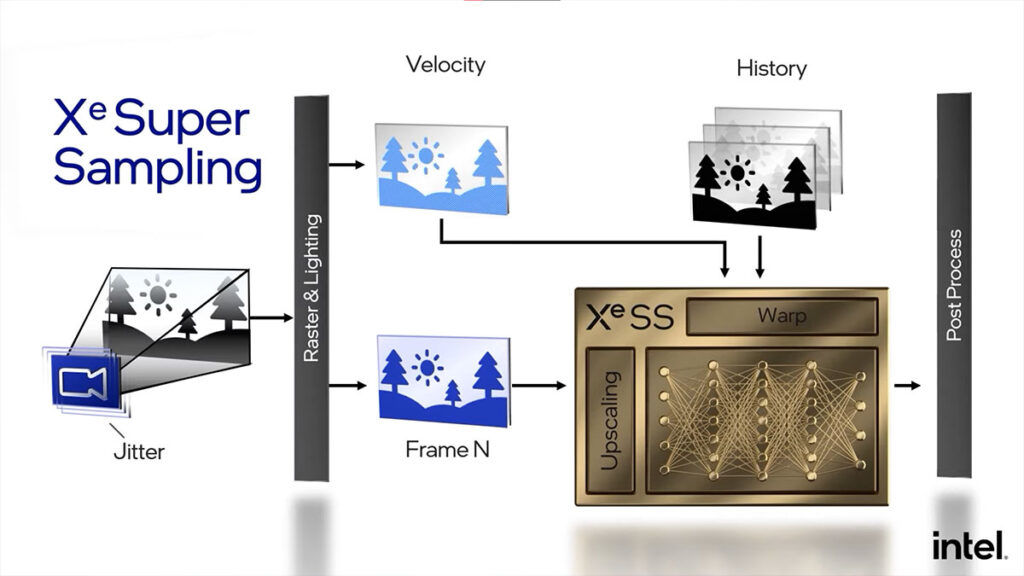 Intel XeSS will be Intel’s name for their AI supersampling technology. This uses AI to upscale the visuals, to enable higher performance in games that might be extremely difficult to run at native resolution. 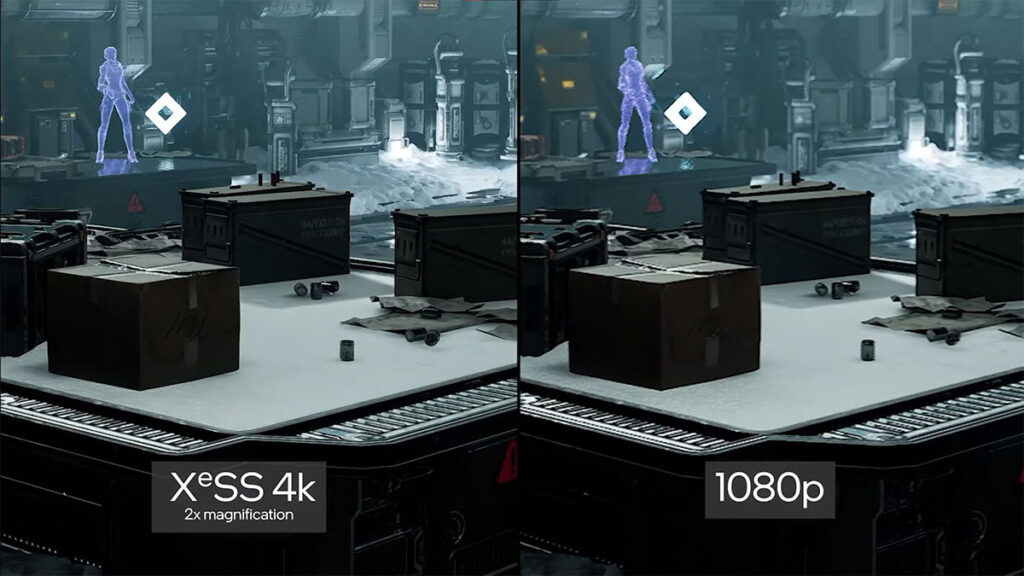 The XMX in Alchemist will be powering the Xe Super Sampling (XeSS), which will work by reconstructing subpixel details from neighboring pixels as well as motion-compensated previous frames. However XeSS is not going to be exclusive to Intel GPUs with the XMX, as Intel will be releasing the XeSS SDK for the DP4a instruction set, that is available on Xe-LP integrated graphics in the latest Tiger Lake processors.

More to come from Intel Arc 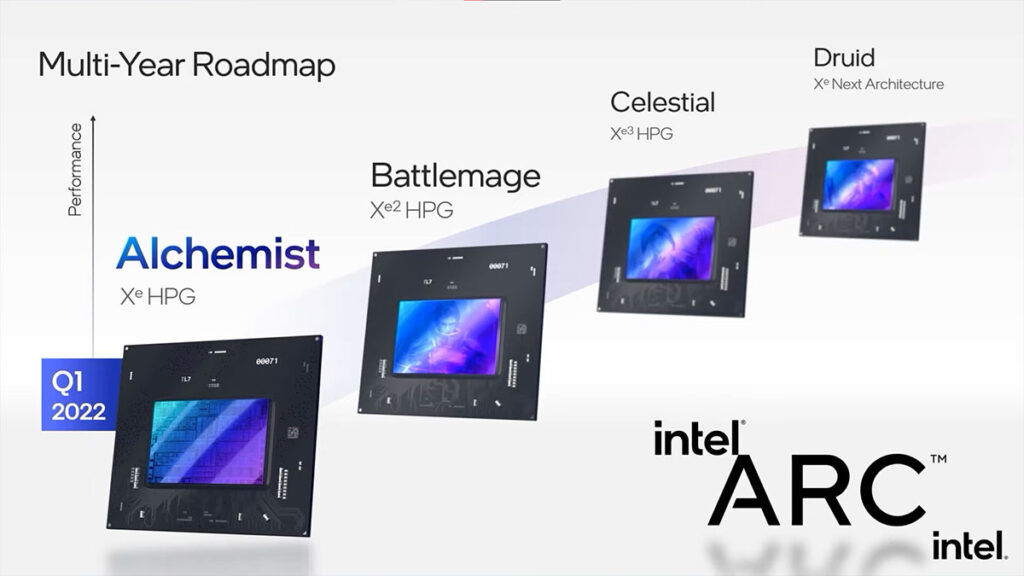 During the announcement of Intel Arc, Intel did reveal the names of the upcoming members as well. Today, they revealed the underlying architecture’s name as well. Alchemist is based on Xe HPG, while Battlemage is based on Xe2 HPG, and then we have Celestial which is based on Xe3 HPG. Druid is apparently going to be a different architecture, with Intel just calling it Xe Next Architecture for now.

While Intel’s announcement of Intel Arc Alchemist is really exciting, I do worry for their availability. With TSMC being absolutely bogged down by orders, Intel may have problem churning out enough GPUs to satisfy the current demand for GPUs. However that might be why Intel pushed the launch back to Q2 2022, instead of bringing them to market this year, as previously announced.

Intel also shared more details about the 12th Gen Intel Alder Lake processors, which you can read all about here.

Pokdepinion: Would be interesting to see how well Alchemist will compete against Ampere and RDNA 2, as well as the upcoming generation of GPUs… 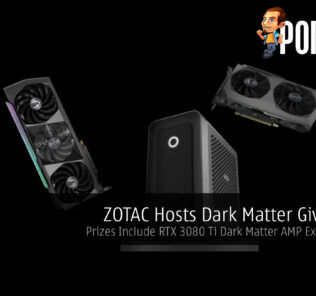 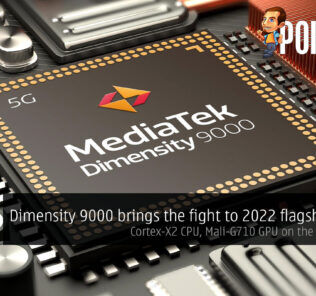 Celcom Offers Great Deals And Savings This Merdeka
Next