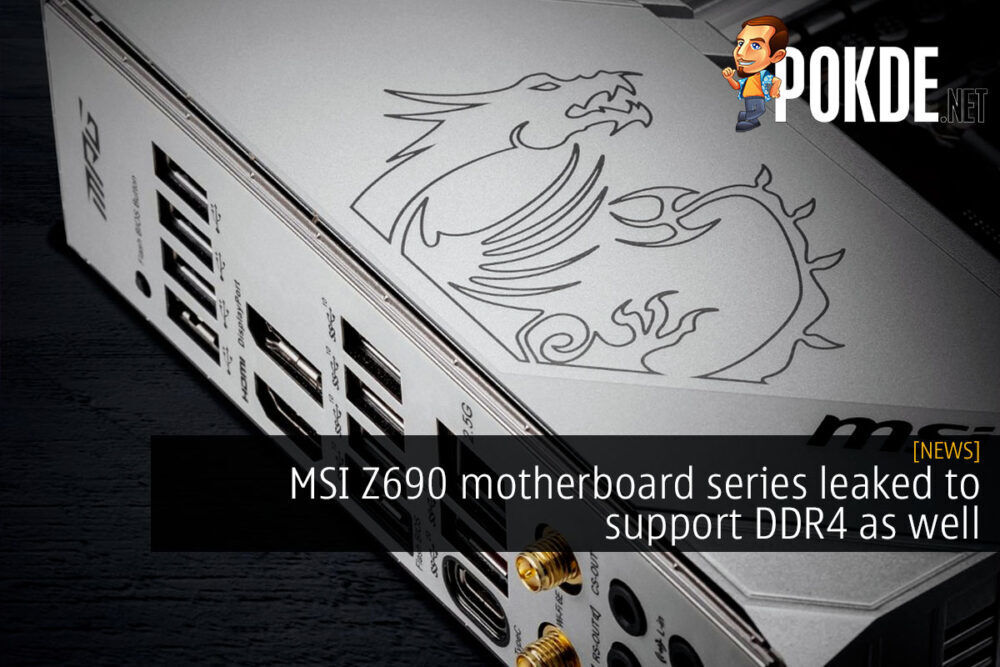 The 12th Gen Intel Core processors is getting closer to launch, and it seems that MSI is once again a part of the leaks. This time, their own motherboards. Serial leaker @momomo_us spotted Russian retailer 3Logic listing a total of 17 different Z690 motherboards, spanning the full MEG, MPG, MAG and Pro series. All of these are based on the Intel Z690 chipset, and on a number of them, you get to choose whether you want to go with DDR5 for your next upgrade, or stay with DDR4. 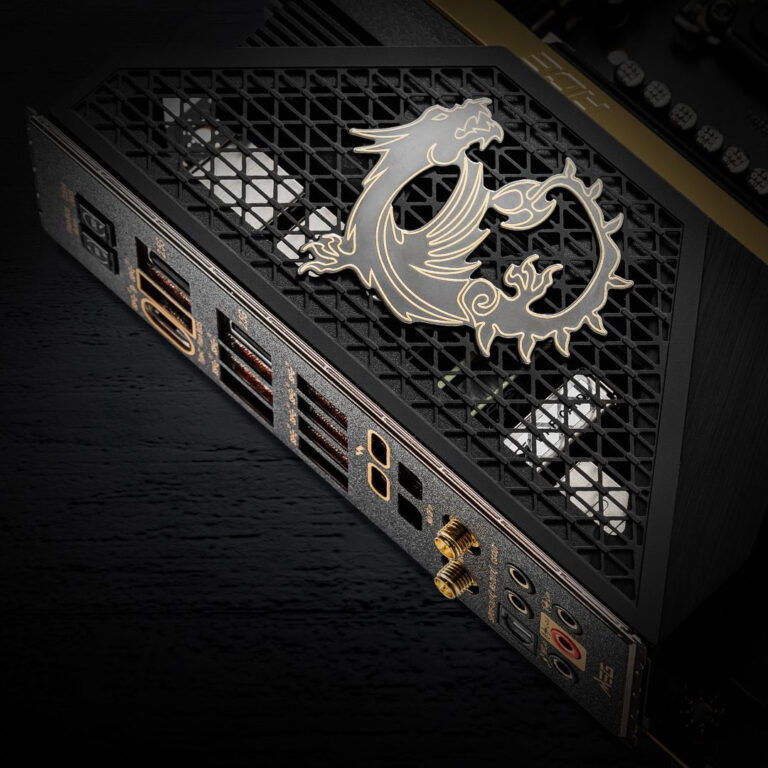 Those looking for the highest-end boards might also be disappointed that the MSI MEG Z690 GODLIKE has not appeared just yet. For now, you will have to settle for the MSI MEG Z690 ACE, which should already offer you all the features you will ever need from a motherboard. The GODLIKE will probably be announced at a later date. There’s the MSI MEG Z690 UNIFY-X though, which will probably be the go-to for memory overclocking enthusiasts with its two-DIMM design. Previous MSI MEG UNIFY boards offered pretty much all the flagship features MSI can muster, sans RGB, which is a pretty rare thing in today’s PC components market.

MSI also seems to be quite intent on letting people make the jump to Intel Z690, with a total of six MSI Pro Z690 motherboards. This is usually their entry-level lineup, and most shoppers in that price range might actually look towards a potential B660 or H610 motherboard. However the more affordable chipsets are reportedly coming next year instead of being available when the 12th Gen Intel Core launch, so that might have been a factor.

The list also doesn’t offer much aside from the memory configuration, number of PCIe slots as well as the SATA and USB port count. You can also glean the form factor from their name, provided that MSI is still using their regular naming conventions. MSI clearly names which boards will support DDR4, which will be great to ensure that you get the right board, just in case you don’t feel like making the jump to DDR4 just yet.

Overall, the list looks pretty interesting, except for those who prefer mATX motherboards. There is representation from the ITX camp with the MSI MEG Z690I UNIFY though, so I guess fans of mATX can go with that. Hopefully the list is just incomplete, and there are a few MSI MAG Z690M boards just for fans of the more compact form factor.

Pokdepinion: The M.2 slot count on all of these boards are really interesting!