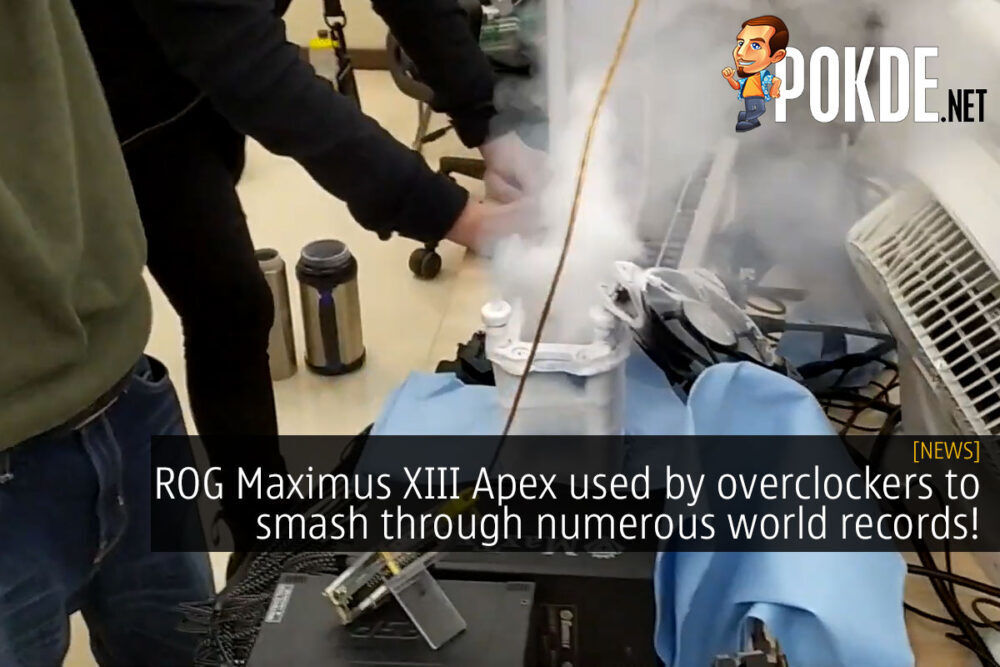 The ASUS Republic of Gamers lineup are often used by overclockers, so it would probably surprise no one to see that the ROG Maximus XIII Apex, a purpose-built board for overclocking enthusiasts, break multiple world records when paired with the latest 11th Gen Intel Core processors. 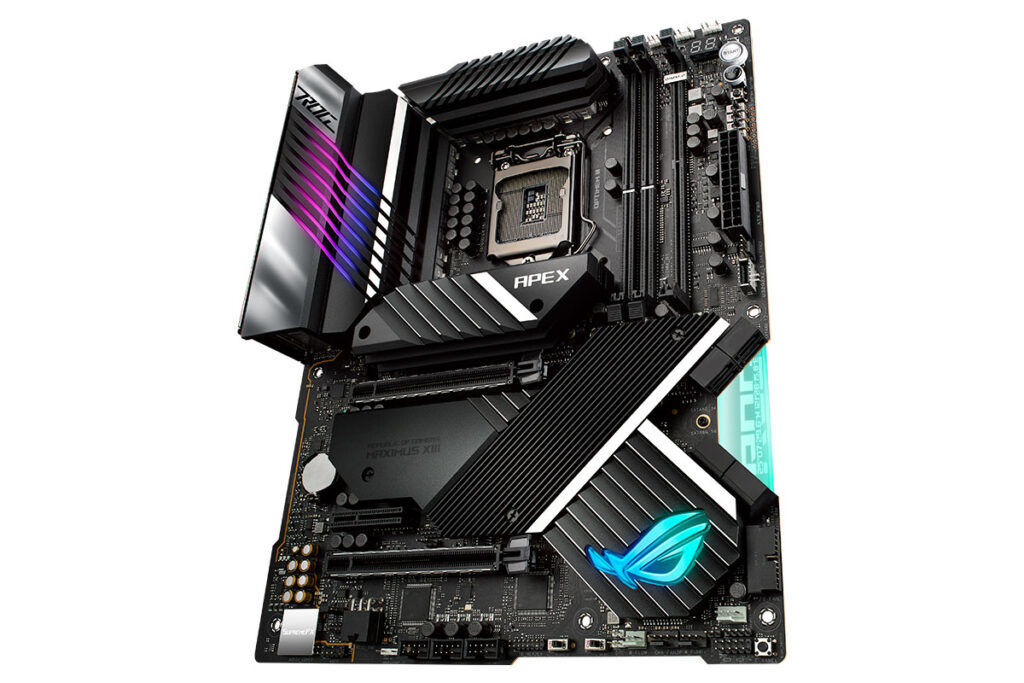 As the 11th Gen Intel Core processors are designed to further push the limits on memory overclocking while also offering higher CPU performance with the new Cypress Cove core architecture on the mature 14nm node, overclockers were able to take advantage of that to break Super PI, PiFast and Geekbench4 world records.

In an overclocking session at ASUS headquarters, elmor, Massman and safedisk pushed an Intel Core i9-11900KF to a whopping 7307MHz on all cores under liquid helium on the ROG Maximus XIII Apex.

Aside from the CPU-focused records, the ROG Maximus XIII Apex was also used for a number of endeavors in graphics benchmarks like Superposition, 3DMark and Heaven Benchmark. You can see the full list of records below:

Pokdepinion: I used to love the edgy design of the ROG Maximus Apex boards, but I still have no idea why does ROG think a board like that needs RGB.