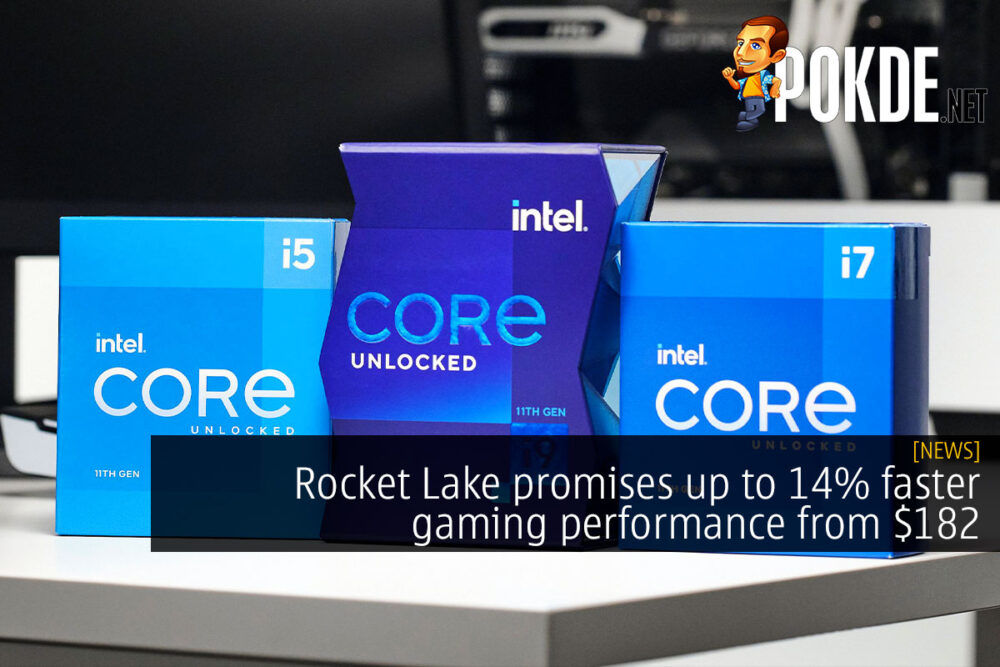 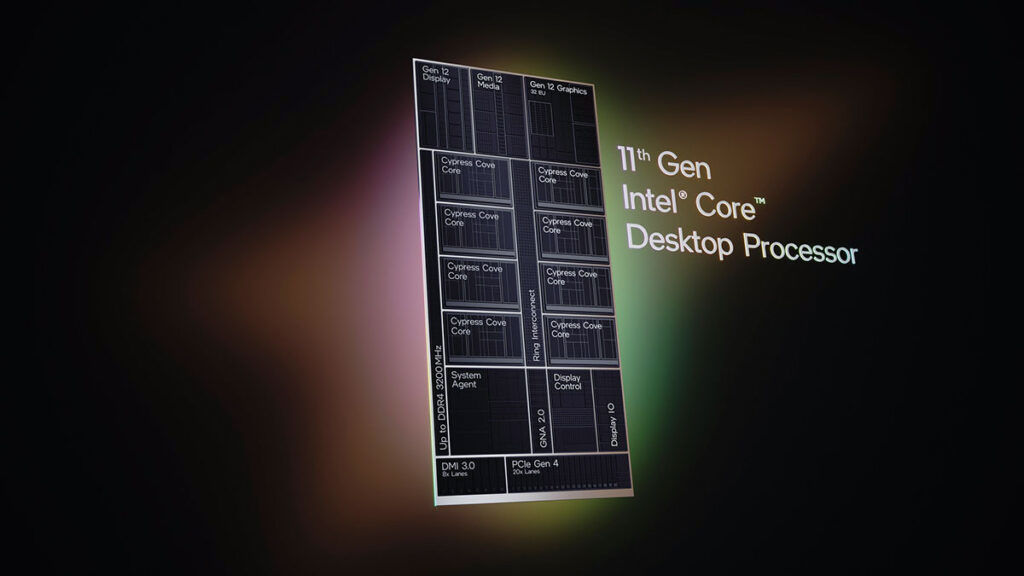 The top of the line 11th Gen Intel Core processor, the Intel Core i9-11900K, is somewhat of a step backwards when it comes to core count, topping out at just 8 cores and 16 threads. However when paired with the IPC improvements brought by the newer core architecture, it still promises an upgrade for gamers who will benefit more from the enhanced single-core performance on tap. 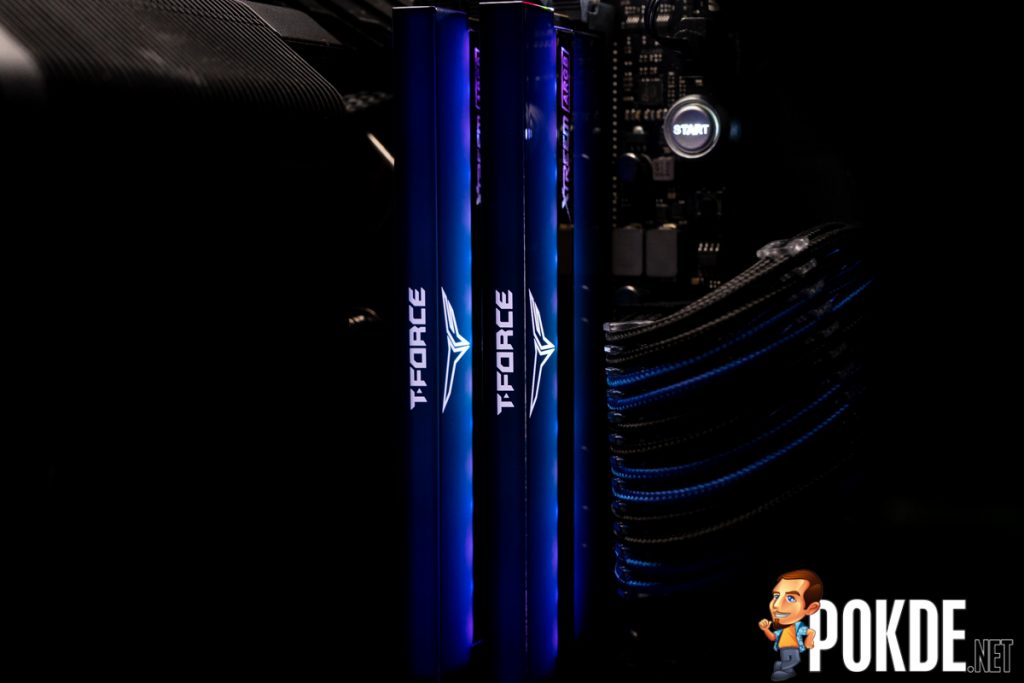 Intel has also updated the memory overclocking on the 11th Gen Intel Core processors. With an all-new integrated memory controller, the 11th Gen Intel Core processors can now run in two gearing modes, Gear 1 and Gear 2, which allows the IMC to decouple from the memory frequency to allow for greater memory overclocking potential. The officially supported memory frequency has also been bumped up to 3200MHz, from 2933MHz in the previous generation.

An interesting thing to note is that only the Intel Core i9-11900K and i9-11900KF officially support DDR4-3200 in Gear 1, while the rest of the product stack supports DDR4-3200 in Gear 2, which will see the IMC run at a half the speed and thus incur higher latencies than the 1:1 ratio of the Gear 1 mode.

Another main highlight of course has to be the PCIe 4.0 support. Intel has finally embraced PCIe 4.0 in their desktop platform with the 11th Gen Intel Core processors offering 20 PCIe 4.0 lanes. The processors still communicates with the Intel Z590 chipset over PCIe 3.0 lanes, but this time the interconnect has been widened to 8 lanes for double the bandwidth of previous generations.

Intel added support for discrete WiFi 6E, Thunderbolt 4 to the chipset, with integrated Wireless-AX CNVi across the Intel 500 series chipsets. There’s also support for USB 3.2 Gen 2×2 20Gbps baked into the chipset. Also new is the support for memory overclocking on Intel H570 and Intel B560 motherboards, which allows gamers to opt for more affordable motherboards and not sacrifice on faster memory speeds.

The 11th Gen Intel Core processors should be available starting 30th March.
Pokdepinion: I do think that six to eight cores is the sweet spot for gaming PCs, but I wonder how much it will affect workloads that prefer more cores.

realme GT delisted from Antutu charts for cheating
Next