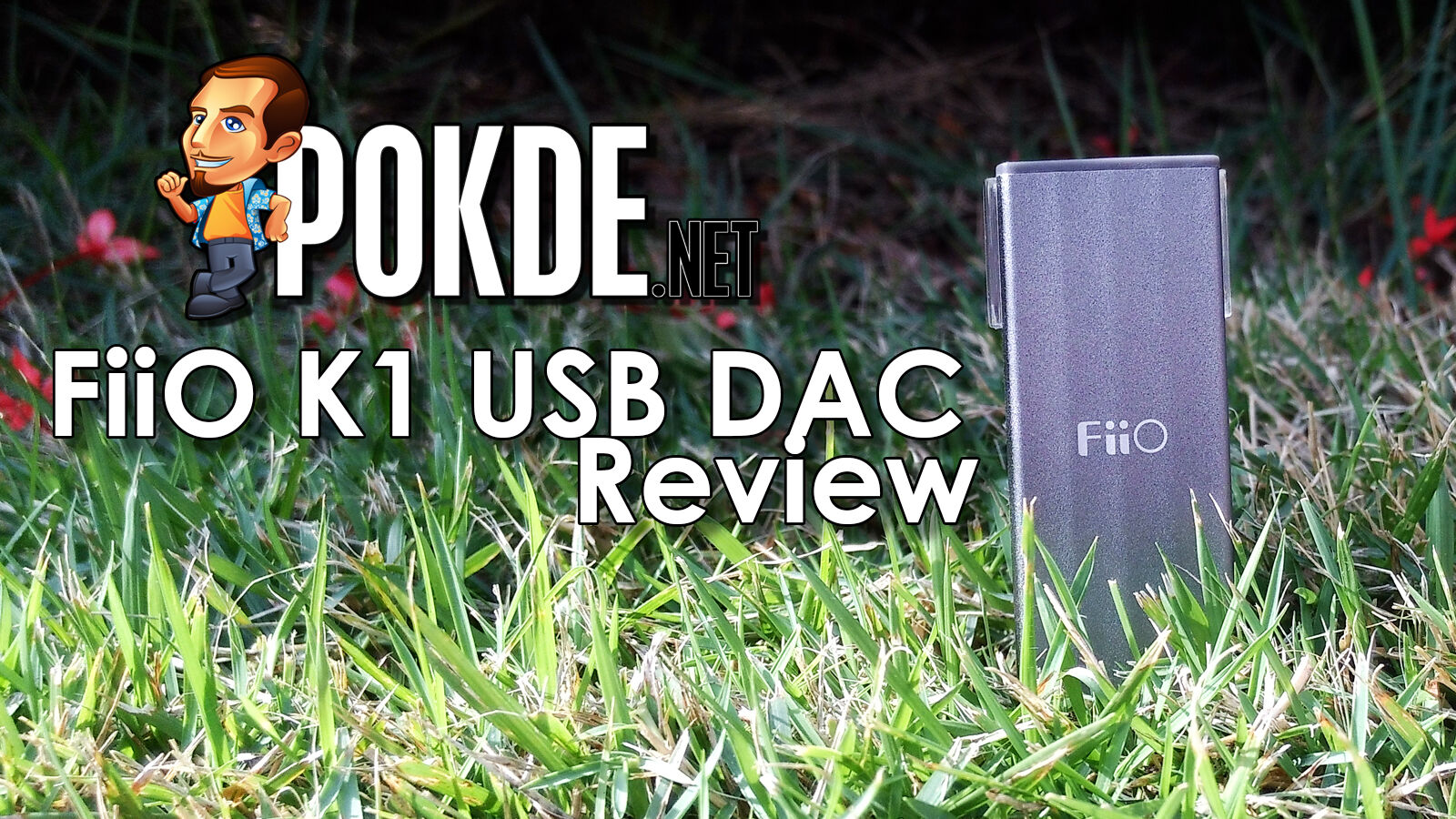 "Less is more", FiiO definitely hit the mark with the FiiO K1 for what its offers within an affordable price range.

My first experience with audiophile equipment was when I reviewed the PowerColor Devil HDX sound card, and it made an amazing difference. It actually made it rather difficult to listen to music without it. I thought that will be the first and last audio equipment that I will review but I was mistaken. My interest in audio equipment was piqued again when I saw ads of the tiny FiiO K1 USB DAC. I mean, how good can such a tiny piece of hardware be? I am pleased to report that I was pleasantly surprised by its performance and this is my review of it after several weeks of usage.

Let’s start with the packaging before we move on to the main subject. Transparent plastic packaging was a smart move by FiiO. You can see exactly how tiny the FiiO K1 is at the first glance. The FiiO K1 is almost the same size as a larger USB pendrive. 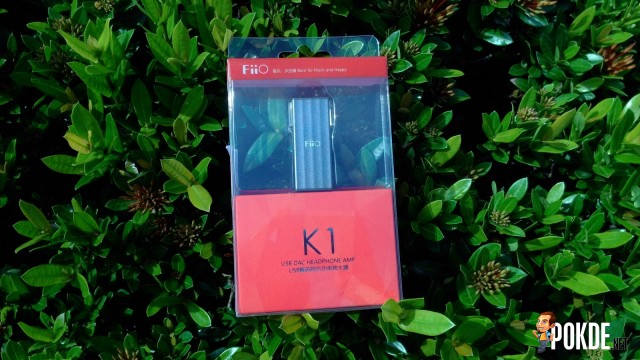 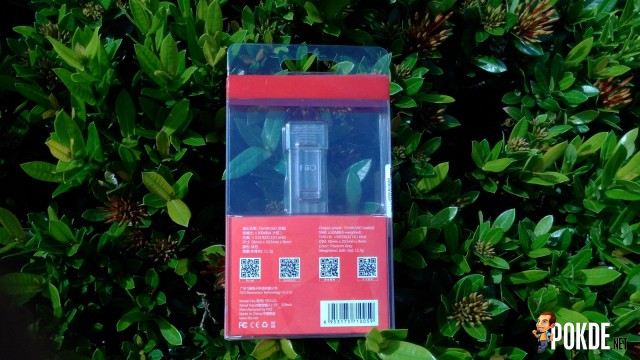 Contained within the packaging is the FiiO K1 USB DAC itself, a micro USB cable and some documentation. 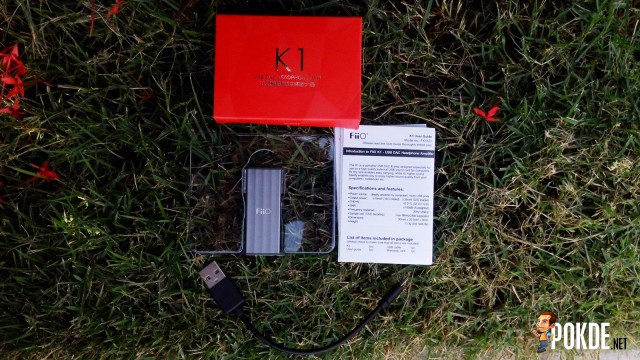 The FiiO K1 design is simple. It is a compact rectangular cuboid, with nothing much in terms of aesthetic flair. A blue LED will light up when the DAC was connected to power source. 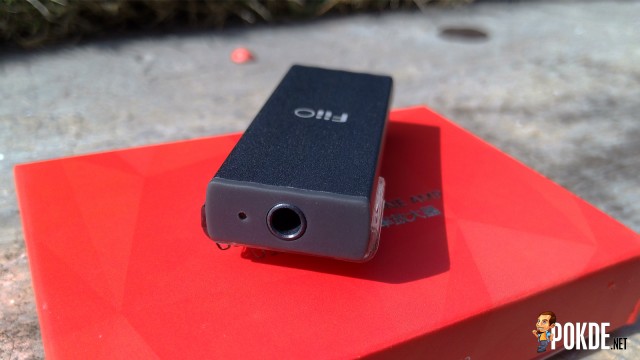 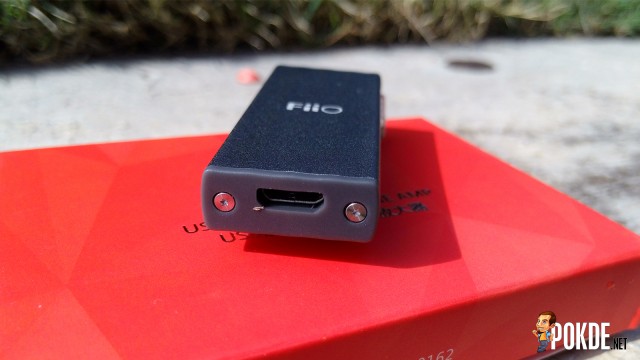 On top we have a 3.5mm audio jack port meanwhile on the other end is home to a micro USB port. A removable plastic clip is provided for better portability. 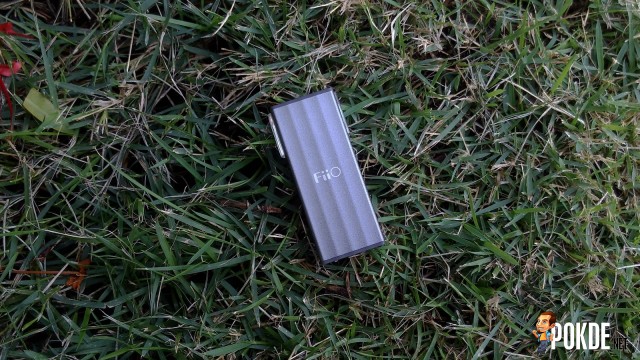 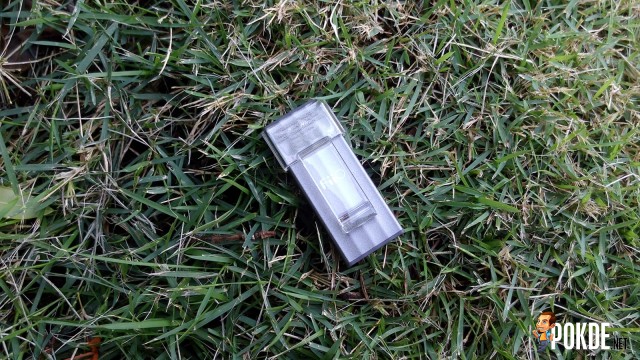 I think I haven’t said it enough; it is tiny, weighing only 11 gram with the clip and measuring 50 mm x 2 mm x 8 mm, it made me have some reservations about its sound quality. I have no appropriate tool to crack the FiiO K1 open but according to the documentations, the TI PCM5102 DAC which supports up 24 bit/96 kHz audio, a TPA61332A driver and a Savitech SA9023A USB receiver to decode the audio are all crammed into the minuscule body of the Fiio K1. You might need to do Google search of those components if you desire more details. 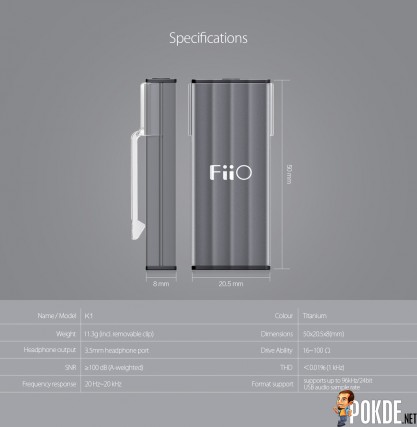 I tried to use the FiiO K1 with my Android smartphone as Android 5.0 Lollipop supports USB audio output, but somehow I couldn’t manage to make it function on both of my ASUS Padfone S and ASUS Zenpad 8.0. It doesn’t have a battery since it’s powered right off from the USB port, which is probably why it doesn’t work with my Android devices. FiiO didn’t claim that the FiiO K1 is fully compatible with smartphones but some people on the Internet did manage to make it work with their smartphone. 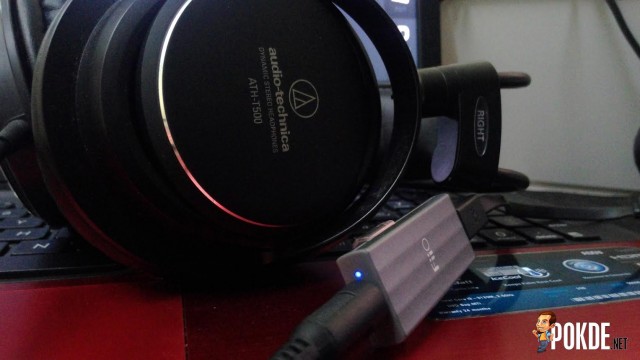 Since I couldn’t use it with my smartphone, I just hooked it up to my desktop PC and listened to lots of music with Foobar2000 and WASAPI (push) plugin. Basically the WASAPI plugin is to block any audio from any other application in the operating system. 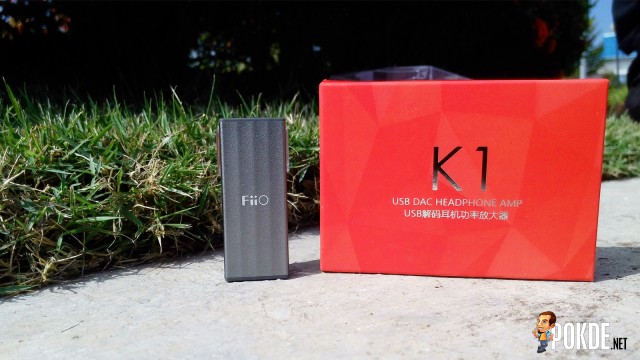 “Smaller and better for less” is FiiO’s tagline for the K1, and I totally agree with it. I listened to countless songs and the audio improvement is apparent. Firstly, I noticed that the vocal sound better than before and is now crystal clear. Great instrument separation and detail made me appreciate almost song I listened to.

I observed that the FiiO K1 doesn’t improve the bass by much but I do not consider myself a basshead by any measure, and it was just nice for me. It also offered an impressive soundstage until at one point I could close my eyes and really feel like I was at a live concert when listening to a live recording. I’m not an expert when it comes to audio fidelity but these comments are what I noticed from my experience using the Fiio K1, and they might give you a better insight of what you’re getting with the FiiO K1 USB DAC.

The FiiO K1 delivers on its promise of “less is more”. Affordably priced at only RM199, it performs better than the average on-board audio chip on your PC and smartphone. I mentioned smartphone because the reason why it does not work on my Android devices is because of my own devices’ hardware limitations. But for the latest flagship smartphones that are pre-loaded with Android 5.0 or later, there is a higher chance for them to working. For Apple and Windows Phone devices I am not sure if they are compatible. I hope FiiO take this for room of improvement in future.

Taking everything into consideration, the FiiO K1 offers great performance to price ratio, but its might not be suitable for everyone. Its runs fine with a desktop but you I believe you would be better off getting a PCI-e based sound card rather than the FiiO K1 except if you’re using a mini-ITX form factor desktop. For me, the FiiO K1 is better suited for for wnotebook and smartphone users. FiiO K1 is a good introduction for those who are interested to get their feet wet in audio upgrades without spending too much. I award the FiiO K1 USB DAC the Pokde.net Silver award because of the outstanding performance to price ratio and the very portable size.

Our thanks to E1 Personal Audio for providing us a unit of the Fiio K1 USB DAC for us to review.