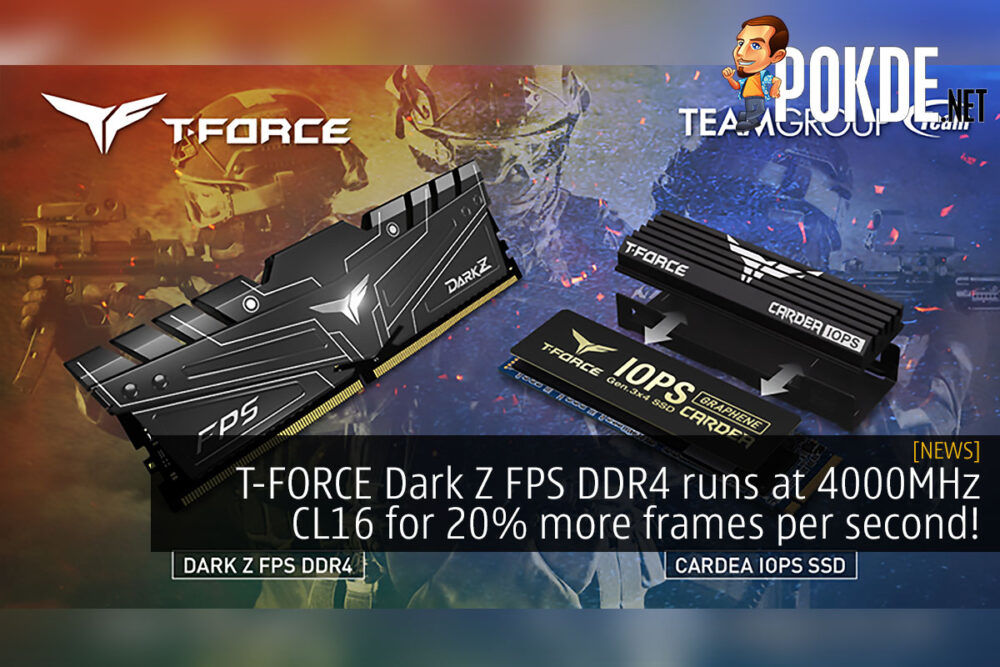 TEAMGROUP may have just announced their fastest kit of memory yet. The T-FORCE Dark Z FPS DDR4 runs at a whopping 4000MHz CL16. According to TEAMGROUP, the high frequency and tight timings provides for up to 20% higher FPS in PUBG than your run-of-the-mill DDR4-2133 memory.

The T-FORCE Dark Z FPS DDR4’s heatspreader is pretty similar to the Dark Za DDR4, with an aggressive armor-like design. The memory does require a pretty high voltage of 1.45V to run at 4000MHz CL16, so I guess the heatspreader here will actually serve its purpose of keeping the memory ICs under it cool. 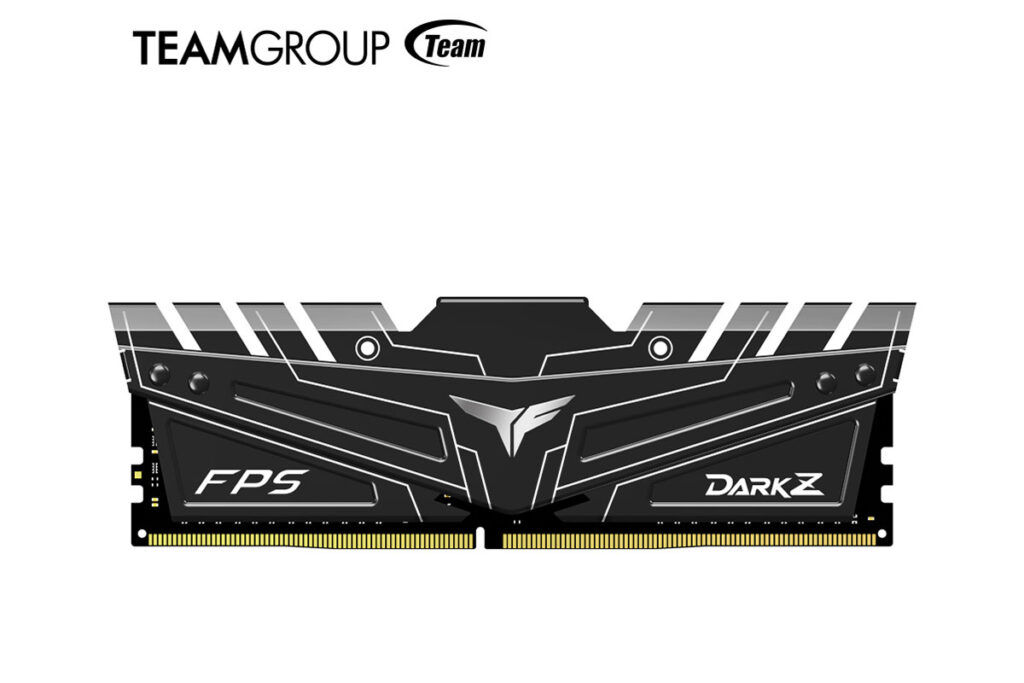 A 16GB kit of the T-FORCE Dark Z FPS DDR4 will set you back $140 (~RM569), which is really reasonable for the performance you are getting out of them.

Aside from memory, TEAMGROUP also announced the T-FORCE CARDEA IOPS SSD. It’s a PCIe 3.0 x4 SSD that boasts of 3400MB/s sequential read and 3000MB/s write speeds, but that’s not the main highlight. The IOPS figure is more significant when it comes to providing a nippy real-world experience, and this SSD boasts of 680K IOPS random read and 670K IOPS random write. 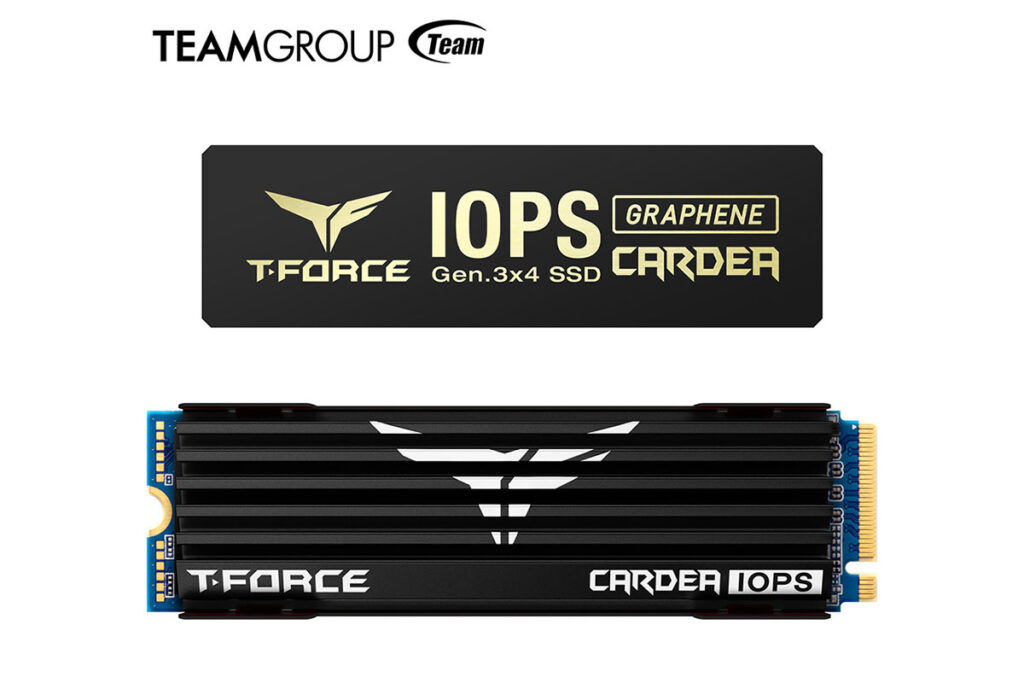 TEAMGROUP obviously optimized the drive to deliver on that metric, going as far as to brag about their achievement in the name of the product itself. To ensure that the T-FORCE CARDEA IOPS SSD can deliver its chart topping performance consistently, TEAMGROUP equipped it with a graphene heatspreader and aluminium heatsink.

Pokdepinion: I wonder if the 4000MHz CL16 memory can help the Ryzen 5000 series to deliver even greater performance… 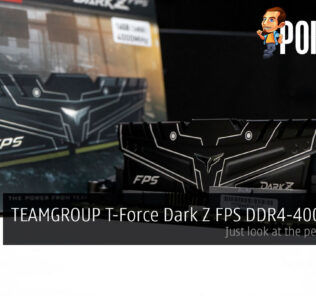 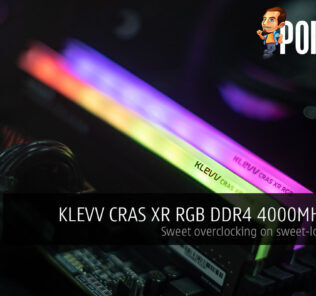 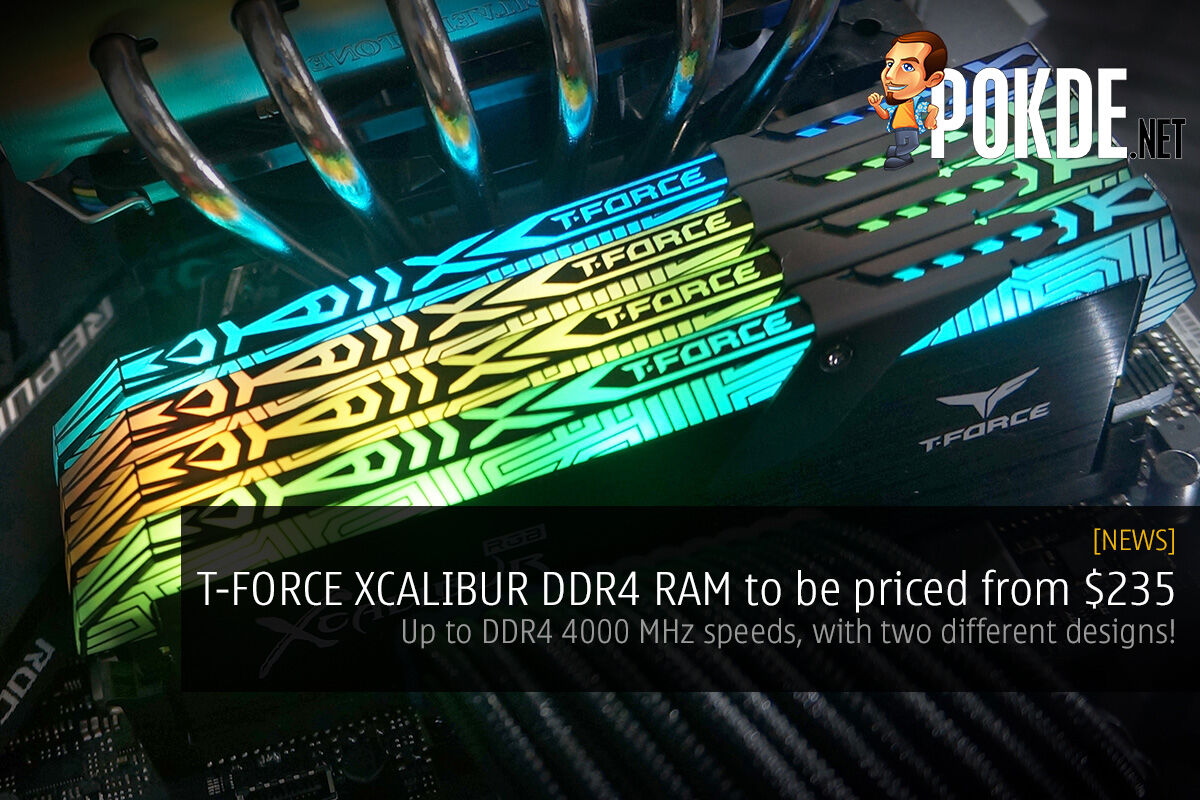 Razer Is Committed To Championing Esports In SEA Games 2021
Next