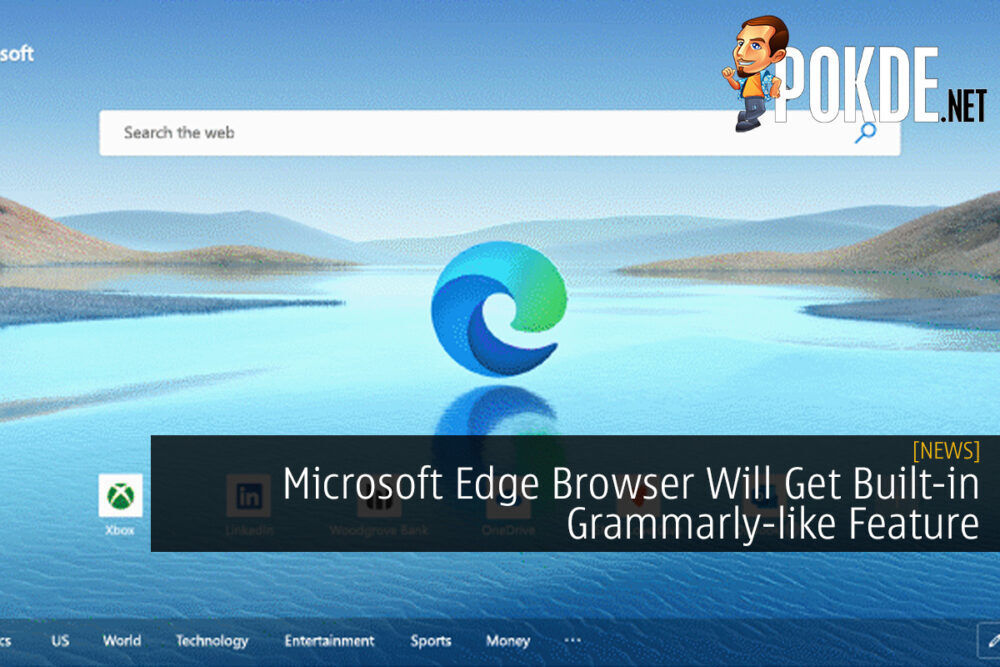 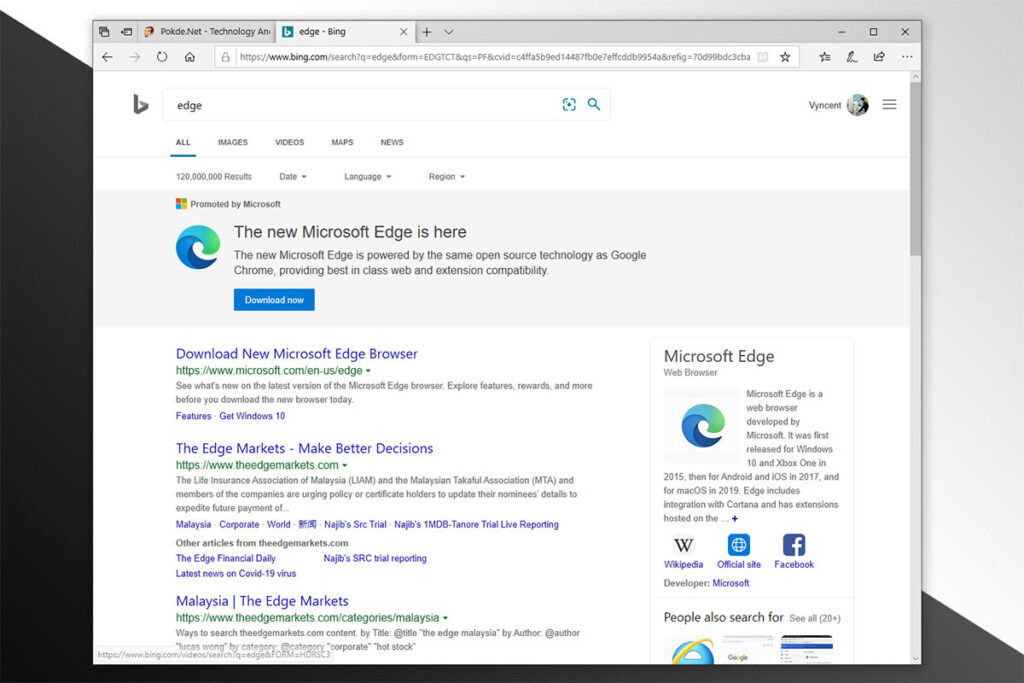 To further entice more people into using their browser, Microsoft Edge will be getting a built-in Grammarly-like feature for more convenience. Here’s what you need to know. 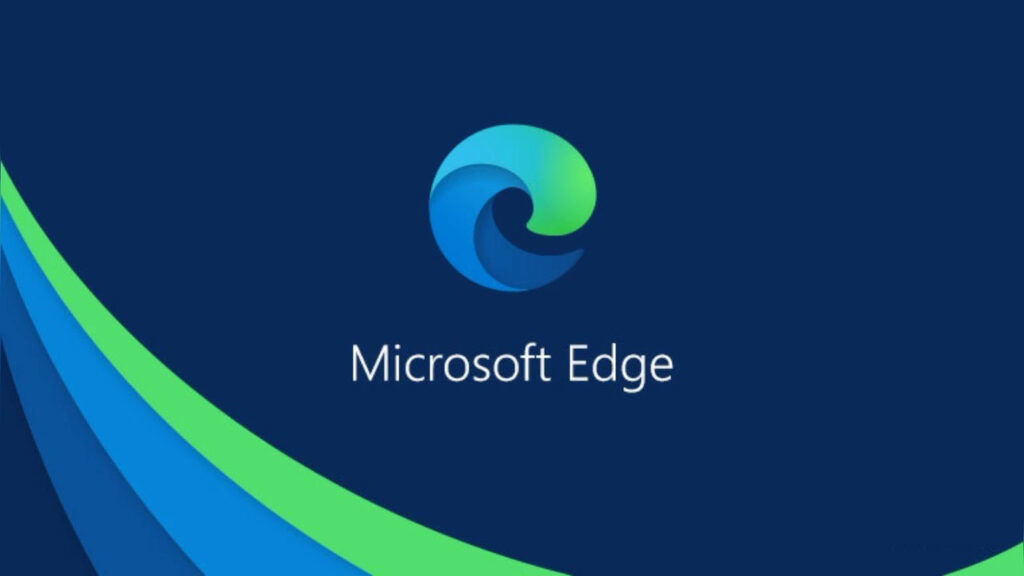 As many of you may know by now, Microsoft Edge is included from the start but many people still chose to use other popular browsers instead like Google Chrome, Mozilla Firefox, and Opera GX. To entice more people, Microsoft Edge will be getting a built-in Grammarly-like feature.

In case you don’t understand what that means, it’s a built-in spellchecker and grammar check feature. This is especially useful since Microsoft Edge is already capable of opening and editing Office files, making it more convenient to use it for word processing from the get-go.

This isn’t necessarily new depending on how you use the browser as it does have the ability to check for grammar and spelling errors previously. The difference here is that it’s an extension that you need to install manually, and it’s known as Microsoft Editor. One downside to this method is that you need to have an active Microsoft 365 subscription.

This new feature, once available, should not require any form of subscription and can be used immediately. Whether this will be enough to sway more people away from other browsers will be something we will need to see when it has been launched.

Pokdepinion: This is a smart move, and it does make you wonder why such a move wasn’t made earlier. Oh well, better late than never, I suppose, and I foresee other browsers making a similar move not long after.

Aiman Maulana
Jack of all trades, master of none, but oftentimes better than a master of one. YouTuber, video editor, tech head, and a wizard of gaming. What's up? :)
Pokde Recommends
AppBrowserfeatureMalaysiaMicrosoftMicrosoft EdgesoftwaretoolDesktop ApplicationNewsSoftwareSystem
MORE
Read More
663

You Can Now Create Your Own WhatsApp Stickers!
Read More
533

Omen Expected to Receive Major Buff in Valorant 3.08 Update
Next