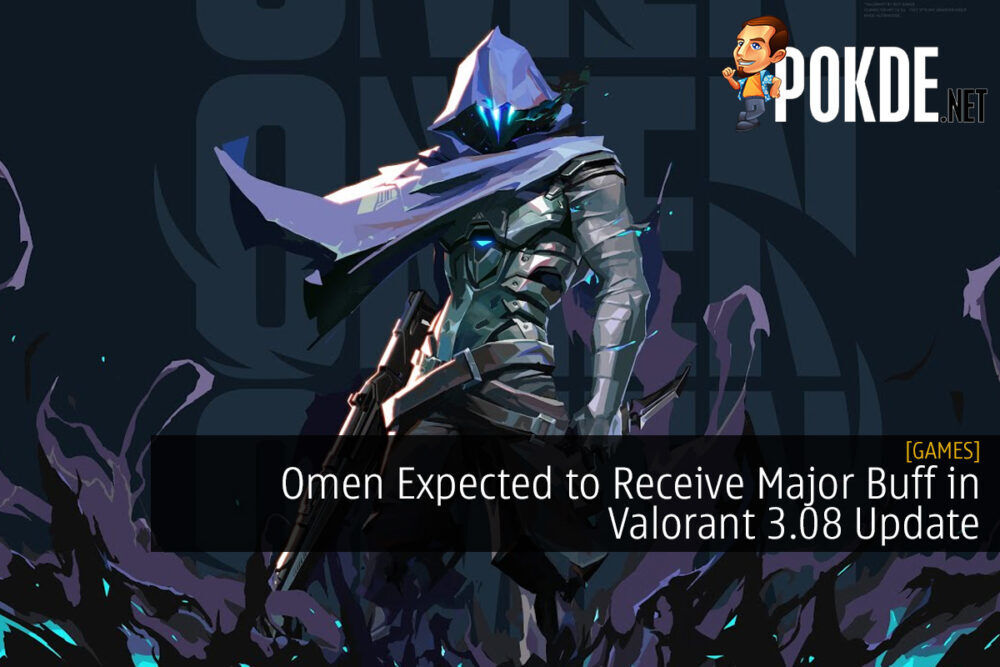 Given the relatively low picks for Omen as a controller-type agent, Riot Games will be giving major buffs to the character in the Valorant 3.08 update. Here’s what is expected to happen. 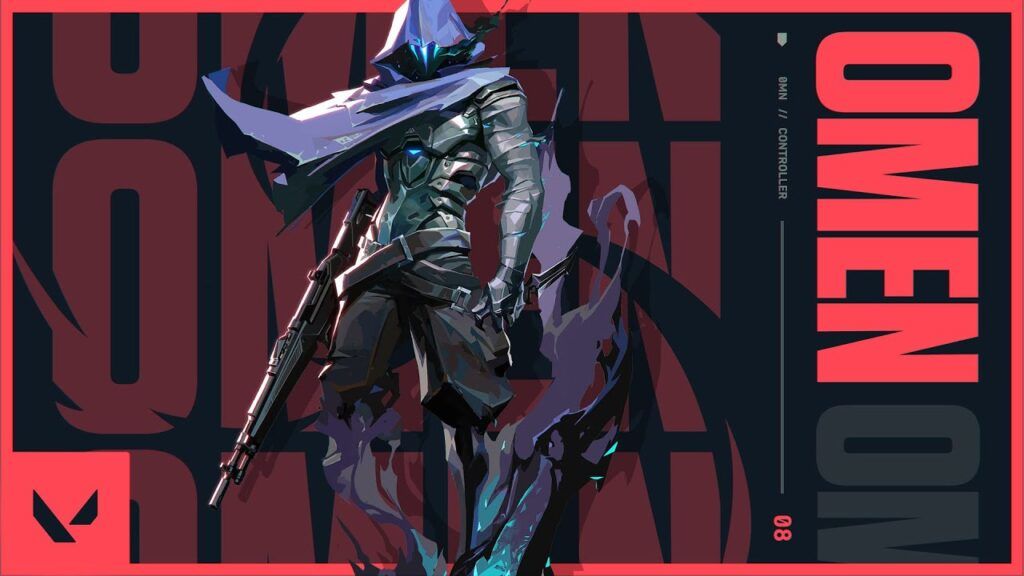 Recently during the Valorant Champions Tour Stage 3 Masters Berlin, Omen was the least picked controller-type agent with a pick rate of 8%. To improve the character’s pick rate, he is expected to receive a major buff in an upcoming Valorant update, version 3.08.

For starters, his Paranoia ability will no longer affect teammates, making it easier to use as it would typically require some coordination with teammates as you may accidentally blind them instead. Now, even beginners can easily benefit from the ability.

As for his ultimate ability, From the Shadows, it will blind enemies within a certain radius, and canceling it will no longer waste the ability. This means you can easily use the ability to go wherever you want, and if you need to cancel it, you can still use it to go elsewhere.

With that being said however, Riot Games have yet to confirm these buffs. It does sound rather broken, at least on paper, but perhaps it will affect differently than expected when applied. For now, we will report more on this as soon as information becomes available so stay tuned.

Pokdepinion: It’s hard to rely on the character since his function overlaps with other characters. You can smoke more places and easily with Brimstone, and he feels like a slower Yoru to some extent. Personally, I do enjoy playing him but I hope whatever buff he gets will make the abilities more useful, but not to the point of being spammy.

Aiman Maulana
Jack of all trades, master of none, but oftentimes better than a master of one. YouTuber, video editor, tech head, and a wizard of gaming. What's up? :)
Pokde Recommends
1st personeSportsfirst-personFPSGamingMalaysiaOmenPatchGamingNewsPCMR
MORE
Read More
2062

PSA: DO NOT Peel Off Nintendo Switch OLED Protective Cover for Display
Next