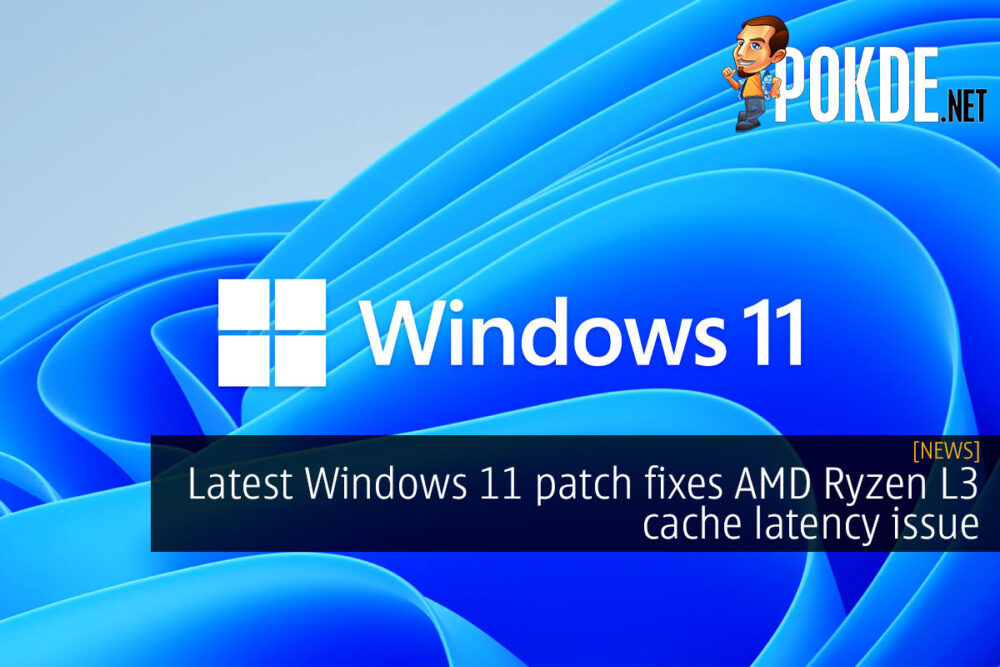 Microsoft has finally released the much-awaited update to fix the performance issues on AMD Ryzen processors in Windows 11. The KB5006746 update addresses the issue which sees L3 cache latency being up to 3X higher in Windows 11 than it was in Windows 10. AIDA64 has also taken to Twitter to announce that they are now seeing the proper L3 cache latency numbers once again.

We’ve installed and tested the upcoming @Windows patch (KB5006746) and it seems that it fixes the L3 speed issue that affected the @AMD Ryzen processors on the initial release of Windows 11. pic.twitter.com/7360IHC7Qj

It seems that there are still some issues to be ironed out though, with the bandwidth numbers seemingly still not exactly in line with what was seen in Windows 10. In any case, this should improve gaming performance back to where they were in Windows 10, as the increased latency impacted gamers with up to 15% worse performance.

The next update is slated for release this 21st October, addressing the issue with the CPPC2 interface so Windows 11 is able to better assign tasks to the best cores on your AMD Ryzen processor for optimal performance. Hopefully it will not break something else, like the last update.

Pokdepinion: I have yet to migrate to Windows 11, but at least now I am feeling more confident about it. 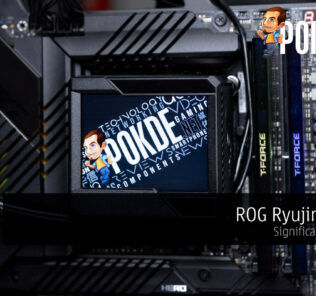 New MacBook Pro with M1 Pro, more ports and a notch priced from RM8799
Next