Resident Evil is one of the acclaimed survival horror games and previously we’ve reported that there will be an original CG anime series that’s called RESIDENT EVIL: Infinite Darkness. If you’ve been waiting for it, Netflix has revealed a new main trailer as well as the official release date for you to watch it.

The streaming platform has given a new look to the series, revealing both the main trailer as well as key art. In the video, we see that they’ve teased some of the events that Leon and Claire will be facing, including scenes of the battlefield, zombie attacks, and a Tyrant shrouded in mystery.

A helicopter belonging to the U.S special forces who were intervening in the Penamstan civil war fell from the sky. The U.S Army Mad Dogs, who were in the same battleground refused to take orders to stand their ground instead went to save survivors of the crash. 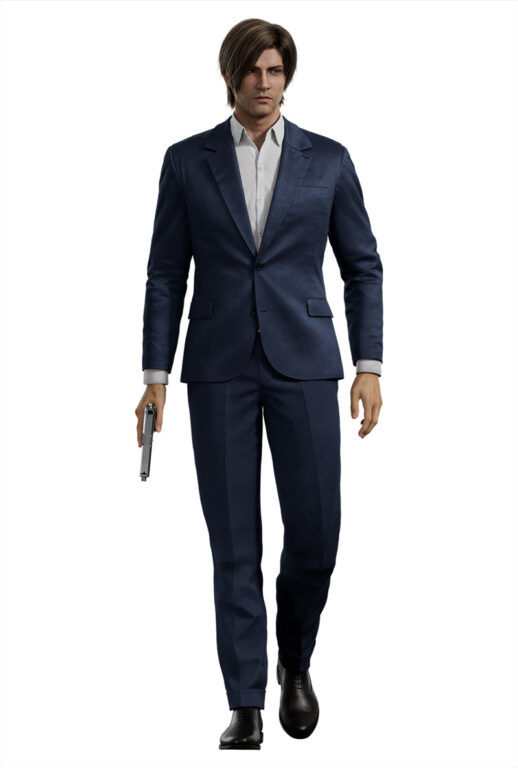 However, the task force were already annihilated. Jason, the captain of the Mad Dogs were forced to escape in order to survive but at the same time saw the supposedly dead special forces moving in strange ways.

RESIDENT EVIL: Infinite Darkness is launching exclusively on Netflix on the 8th of July 2021, which isn’t far away from now. For more on the latest tech and gaming news plus reviews, stay tuned to Pokde.net.

Pokdepinion: After watching the new trailer, it makes me interested in watching the show. I thought they’d simply be tell a story within the White House as showed in the original reveal. Hopefully there will be a handful of episodes for a good story.