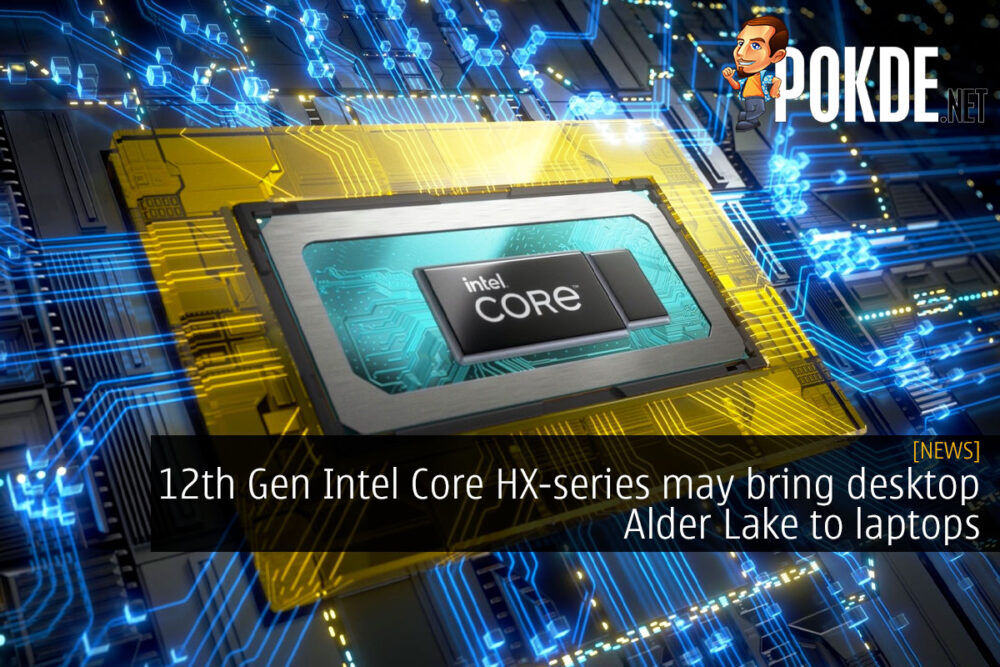 Boutique laptop makers have always crammed Intel and AMD’s desktop processors into high performance gaming machines, but this time, Intel might be doing it themselves. Intel will apparently be offering a new 12th Gen Intel Core HX-series processors that will pack up to 16-core configurations.

It’s unclear how many SKUs will Intel unveil under the 12th Gen Intel Core HX-series, or what is currently dubbed the Intel H55, although a flagship Intel Core i9-12980HX is reportedly on the way. Instead of the 6P+8E configurations offered by the current flagship Core i9-12900HK, the Core i9-12980HX will allegedly have 8P+8E cores.

There will also be lesser 4P+8E configurations, although I can’t really understand why do we need this configuration when there are already 4P+8E processors in the current 12th Gen Intel Core i5 H-series processors. 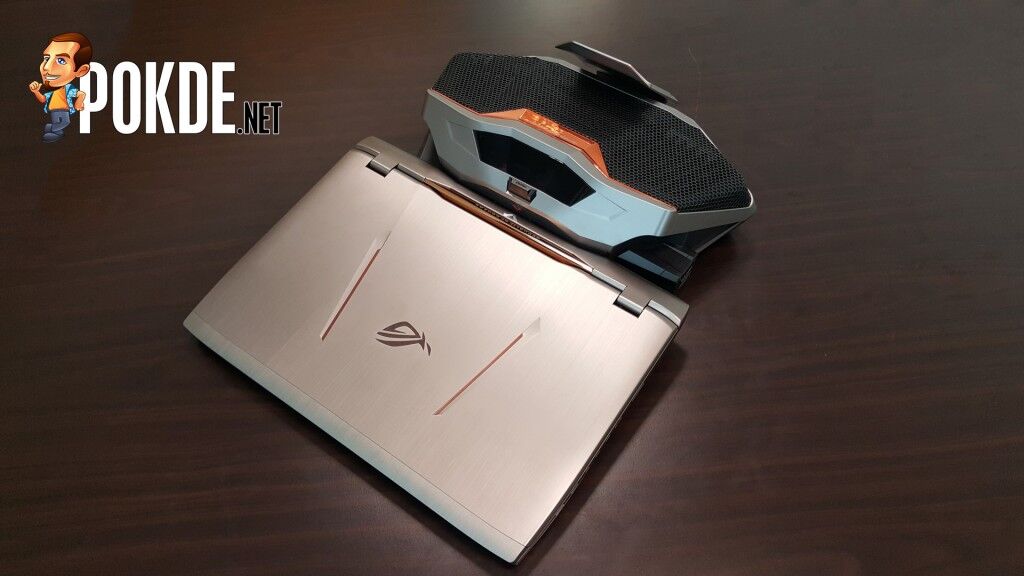 Pokdepinion: Time to bring back watercooled laptops like the ROG GX700?