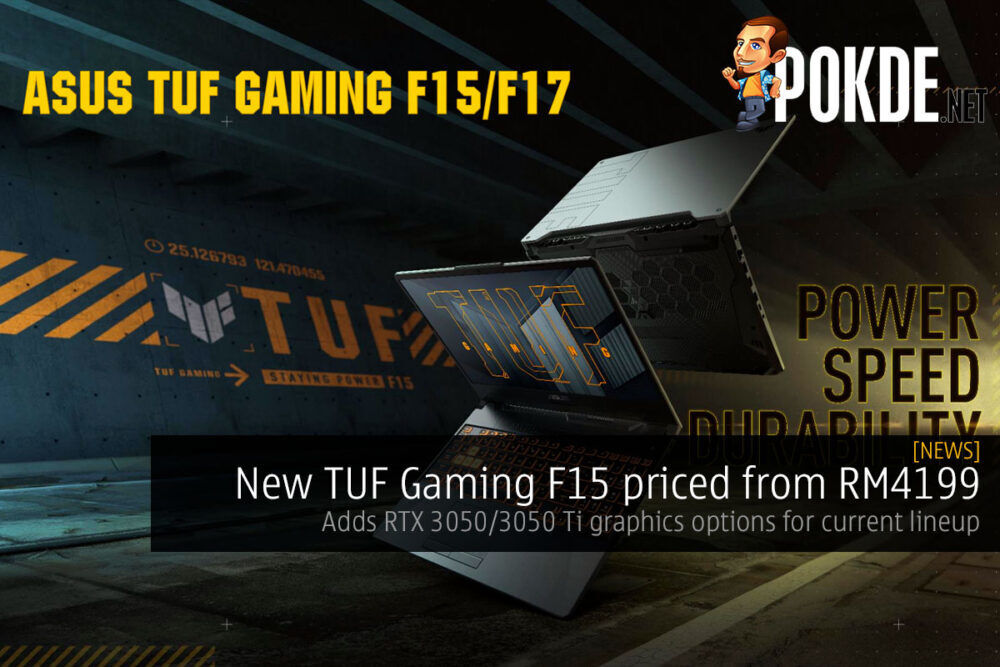 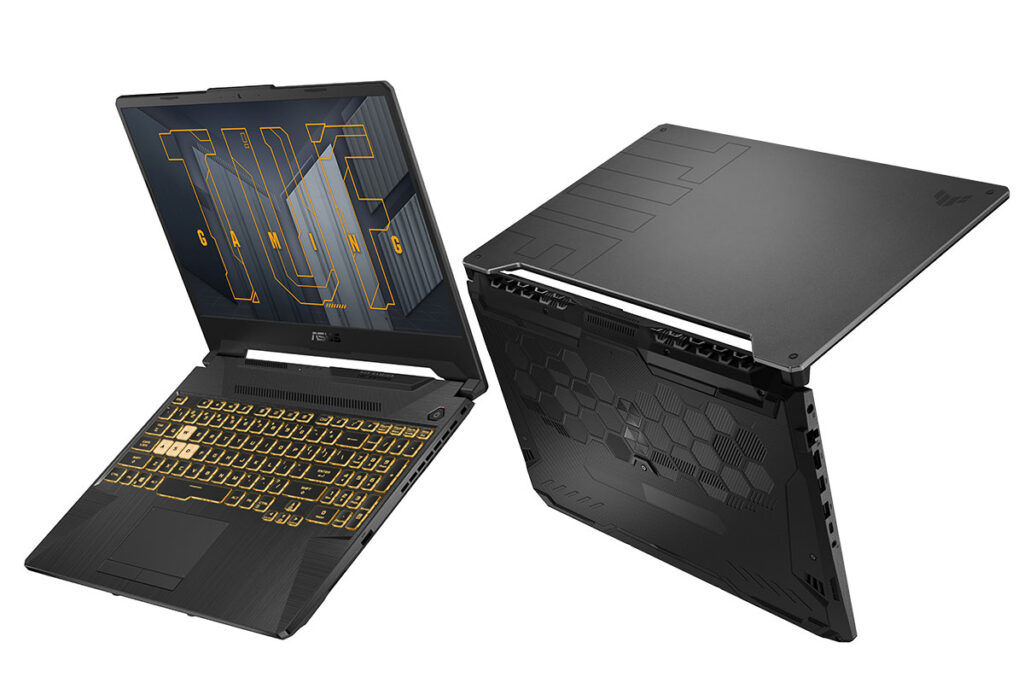 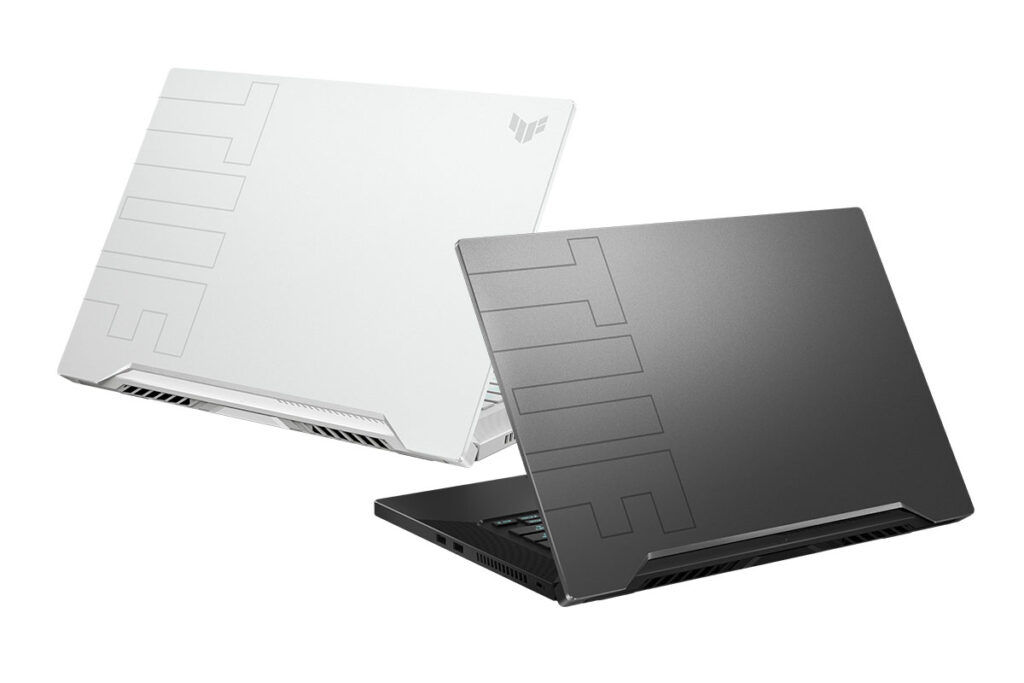 The TUF Gaming Dash F15 series now gets a new member, featuring the NVIDIA GeForce RTX 3050 Ti graphics to allow even more people to afford a portable gaming laptop. ASUS Malaysia will also finally be bringing in the Moonlight White color variant, which will probably appeal to those who prefer a more unique looking gaming laptop. 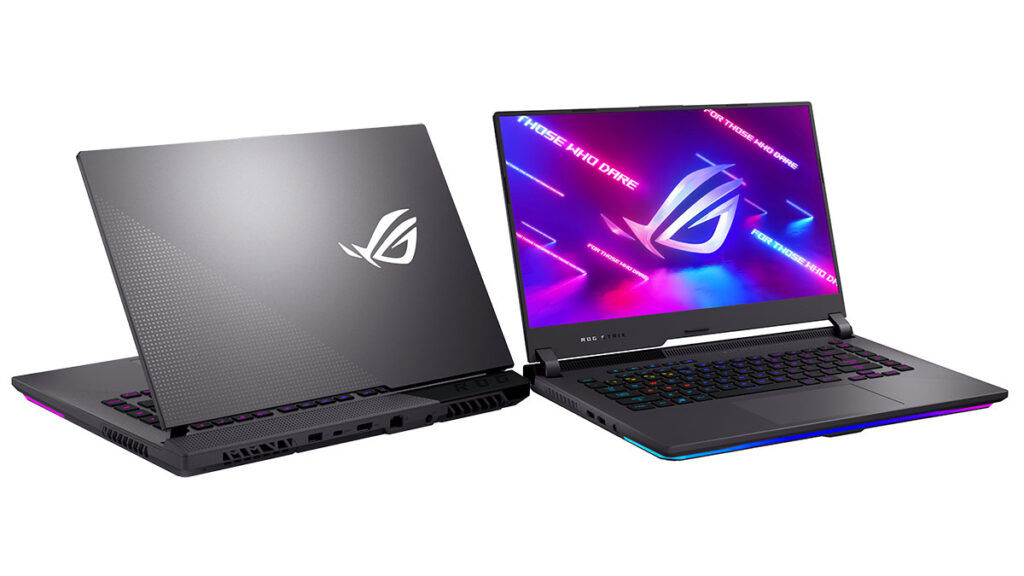 If you prefer an AMD Ryzen 5000 CPU with your GeForce RTX 3050, you can also opt for the refreshed ROG Strix G15/G17. The previous models started from RM5799, which makes the new starting price quite a bit more enticing. For some reason the battery is now smaller though at 56WHrs, down from 90WHr in the existing lineup of ROG Strix G15 and G17 models.

The Electro Punk version that comes in neon pink is also now available, with a matching backpack, mousepad and mouse for RM4799. 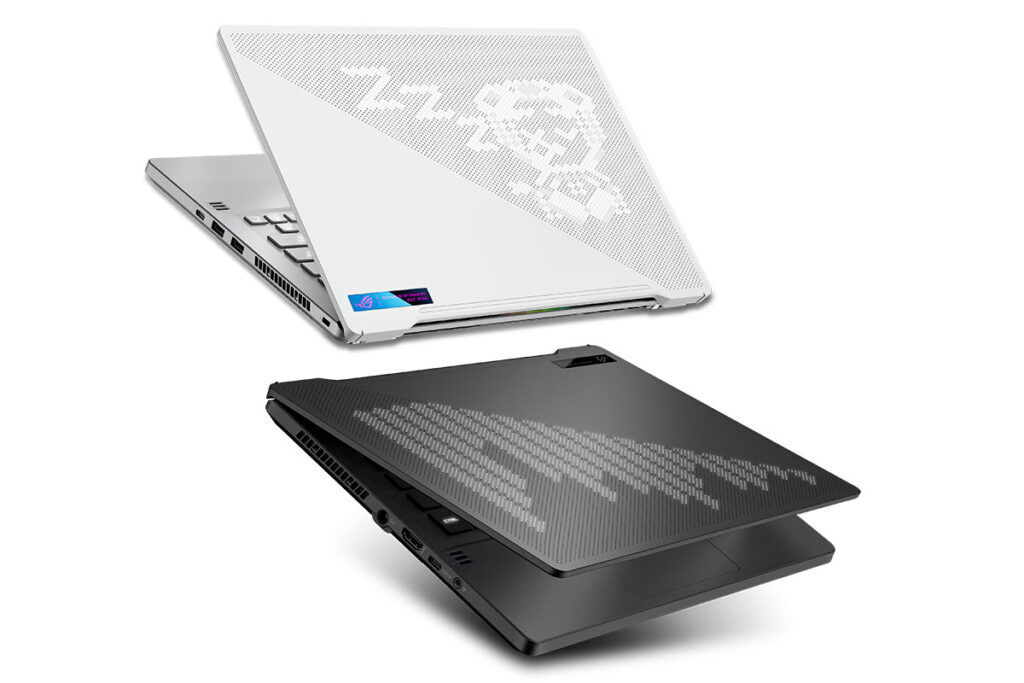 ASUS also announced the ROG Zephyrus S17 and ROG Zephyrus M16 during the ROG Unleash the Tiger Inside launch, but there is no pricing nor availability information regarding those laptops just yet, so stay tuned for more news about them!

Pokdepinion: I guess I have a much better chance of saving up enough for the ROG Zephyrus G14 now! 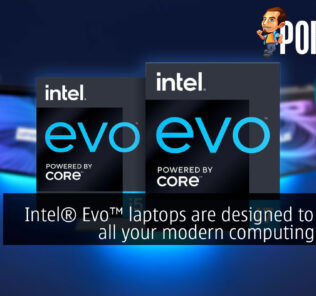