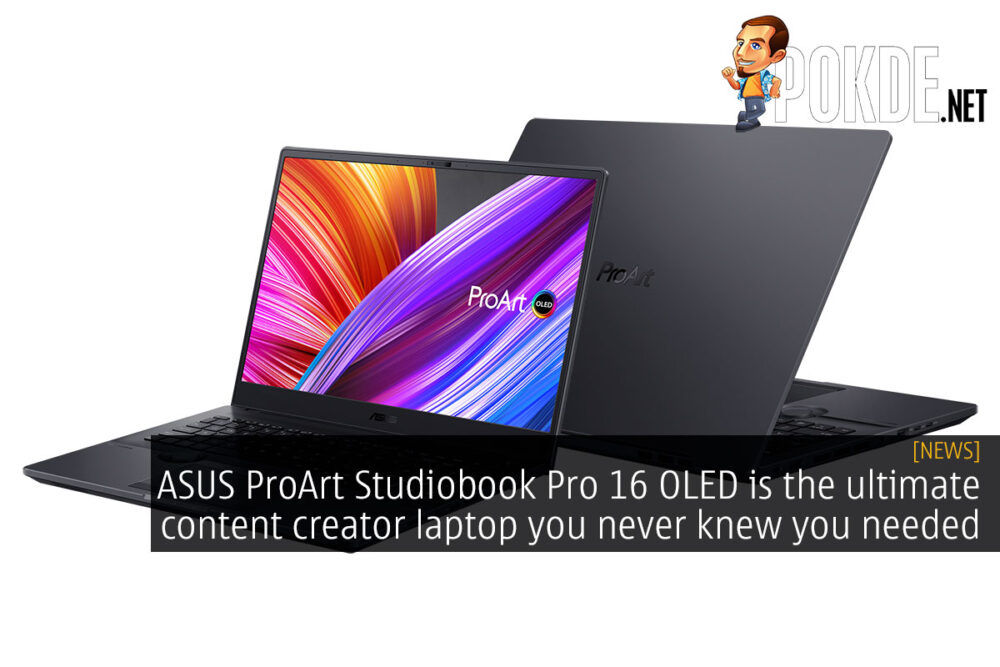 The ASUS ProArt series of laptops are definitely the top-of-the-line creator laptops from the Taiwanese brand, and they have just gotten an update that makes them all the more enticing to content creators who need to work on the go. The latest ProArt Studiobook Pro 16 OLED and ProArt Studiobook 16 OLED both offer the choice of the latest AMD and 11th Gen Intel CPUs, which are paired up with NVIDIA RTX or GeForce RTX 30 series graphics for some serious horsepower. 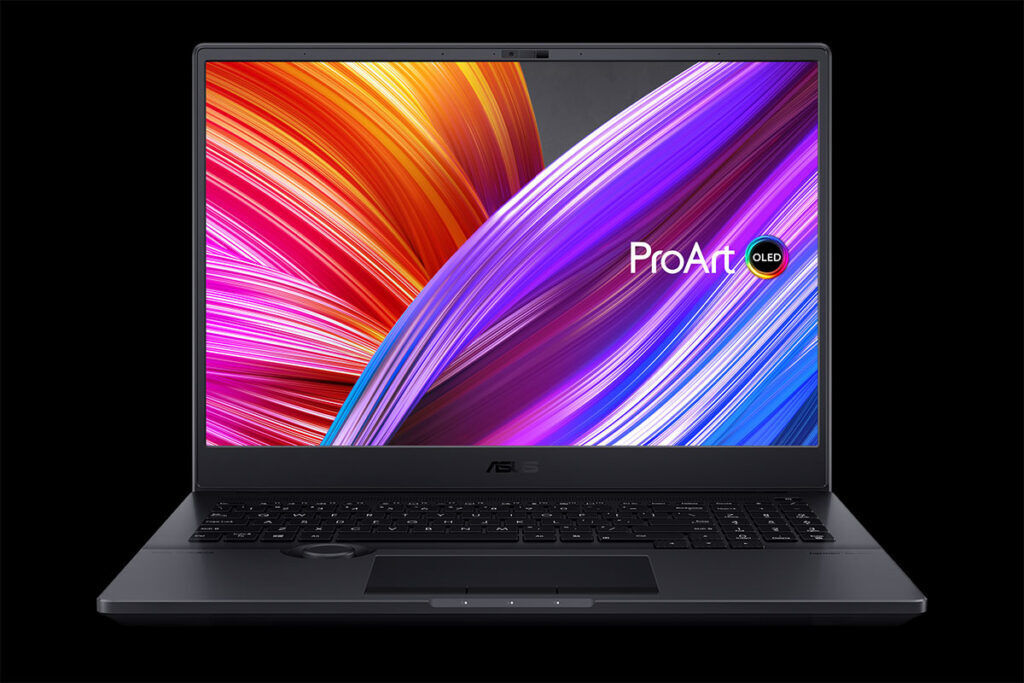 As you would expect from the flagship creator laptops, the ProArt Studiobook Pro 16 OLED and Studiobook 16 OLED are equipped with some groundbreaking displays. The panels here are 16″ 4K OLED HDR 16:10 ones, going up to 550 nits and are capable of displaying 100% of the DCI-P3 gamut. The ASUS ProArt Studiobook Pro 16 OLED and Studiobook 16 OLED tout ASUS’ first displays to be both PANTONE Validated and Calman Verified, with a factory-calibrated Delta E < 2, while also getting the VESA DisplayHDR 500 True Black accreditation.

ASUS Dial for the Ultimate Intuitiveness 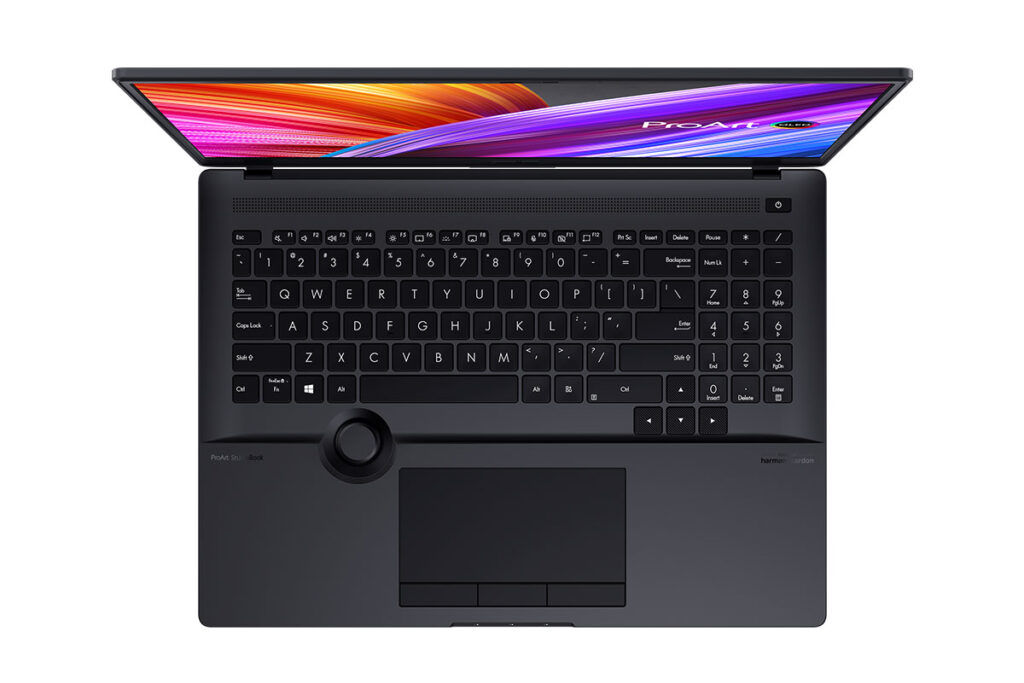 Content creators who have worked on the go have probably found that the keyboard and trackpad just doesn’t cut it. ASUS has actually improved the trackpad on the newest ASUS ProArt Studiobook Pro 16 OLED and ProArt StudioBook 16 OLED, with dedicated clickers and also the middle button, allowing creators to be able to use apps that need the scroll wheel click for certain actions, without having to whip out a mouse. On top of that, there’s the innovative ASUS Dial that’s a physical rotary control for intuitive interaction with creative apps.

ASUS has worked with Adobe to add support for ASUS Dial in Premiere Pro, Photoshop, Lightroom Classic and After Effects. The ASUS Dial is also customizable via the ProArt Creator Hub, which supports other adjustments and settings too. If you are a developer looking to integrate native ASUS Dial functionality into your software, you can also email [email protected] for further details. 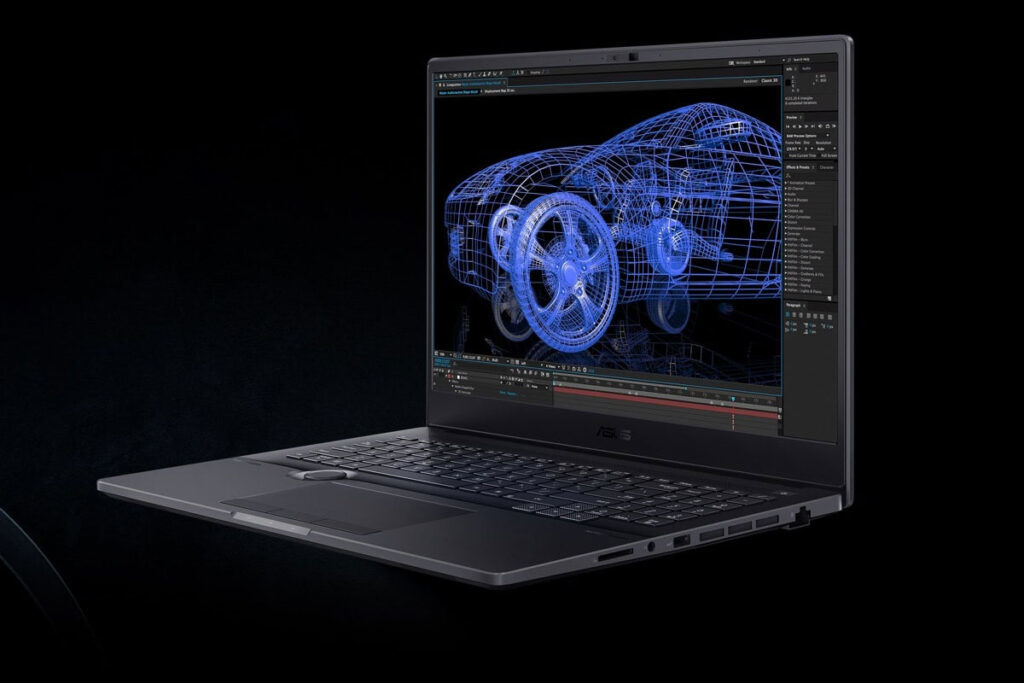 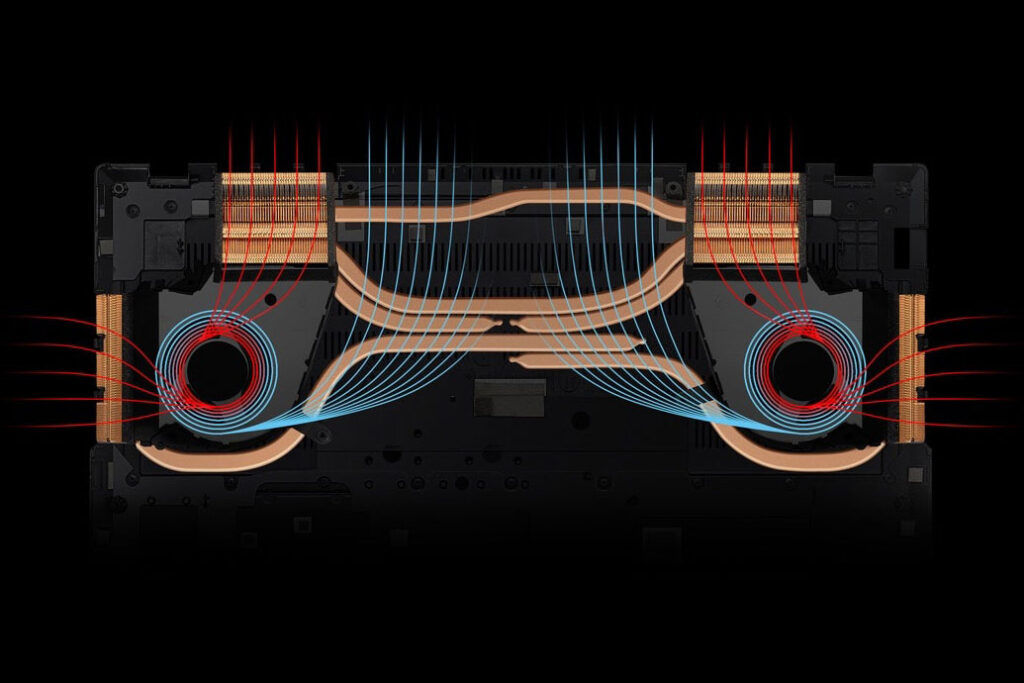 Meanwhile the ProArt Studiobook 16 OLED gets a choice of AMD Ryzen 5000H series with up to the GeForce RTX 3070, or the 11th Gen Intel Core i9 processors with the GeForce RTX 3060. The ASUS IceCool Pro cooling system shared by both laptops is capable of cooling a total of 140W, which lets the system take advantage of Dynamic Boost to balance the power between the CPU and GPU to tackle any task you throw at it. Six heatpipes, four heatsinks and two fans ensure that heat is efficiently wicked away at below 40dBA in Normal mode to let you concentrate on your job. 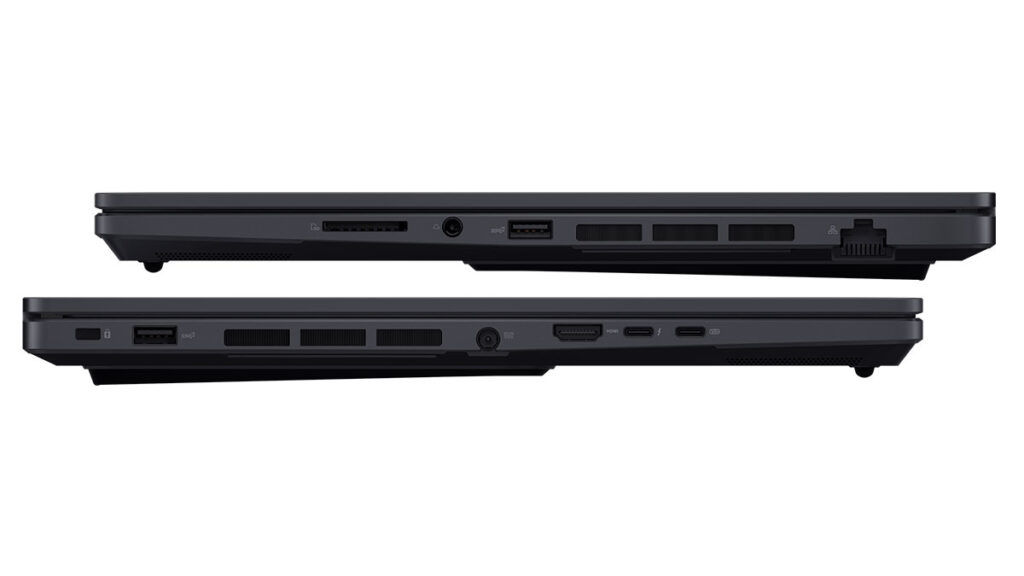 Both laptops come with two ultra-fast PCIe SSD slots, up to 64GB DDR4-3200 RAM as well as high-speed connectivity like Thunderbolt 4 on the Intel-powered versions USB 4.0 Gen 3 on the AMD-powered ProArt Studiobook Pro 16 OLED, as well as a SD Express 7.0 card reader for blistering fast transfers from your storage devices. 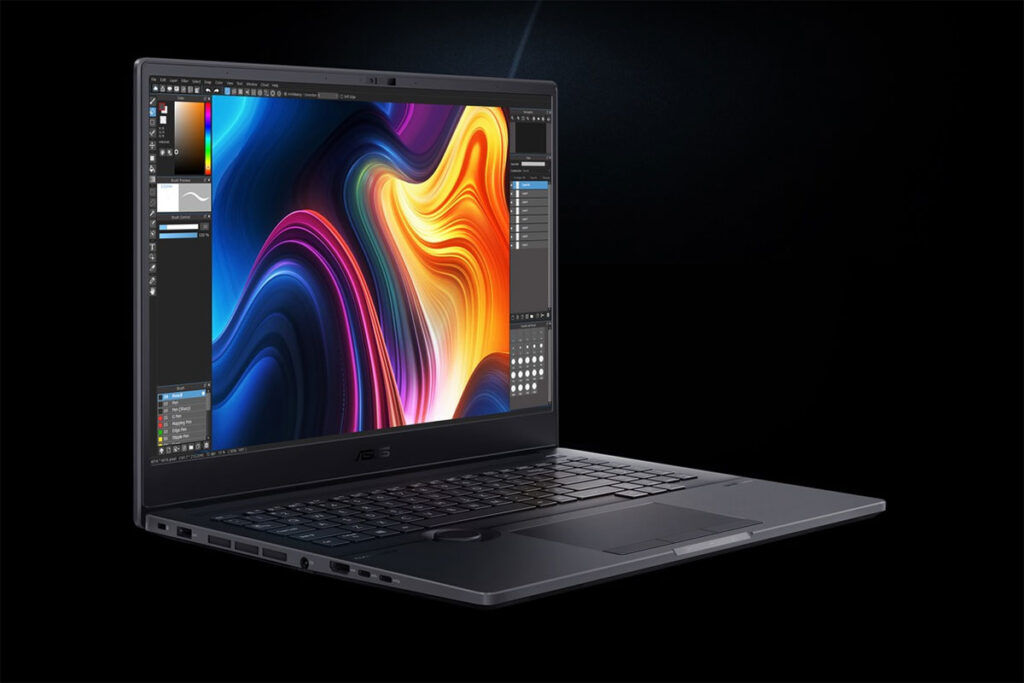 The ASUS ProArt Studiobook 16 (H5600) and ASUS ProArt Studiobook Pro 16 (W5600/W7600) can also be configured with WQXGA (2560 x 1600) IPS panels that are capable of 100% DCI-P3 and are also Pantone Validated. Local availability and pricing is currently still unknown, but we will be definitely updating as soon as we find out about them.

Pokdepinion: I wonder if these will cost as much as the ProArt StudioBook One we reviewed previously…