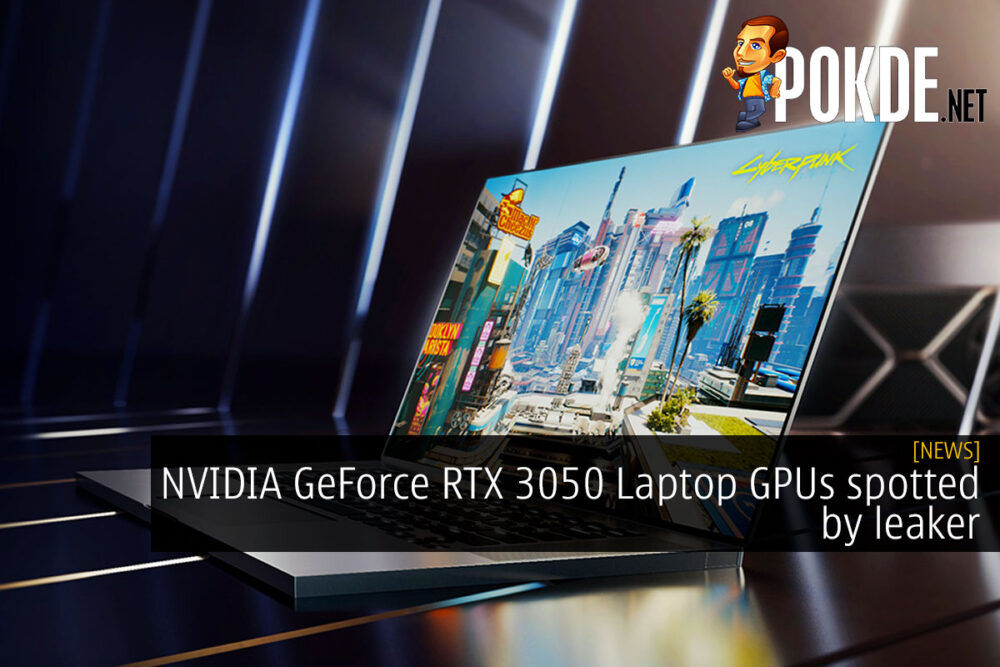 The GeForce RTX 3060 is NVIDIA’s lowest end Ampere GPU for now, but it seems that there are GeForce RTX 3050 and GeForce RTX 3050 Ti Laptop GPUs on the way. Leaker @momomo_us has already spotted the unreleased laptop GPU listed in a number of laptop spec sheets, which indicates that it will be coming pretty soon. 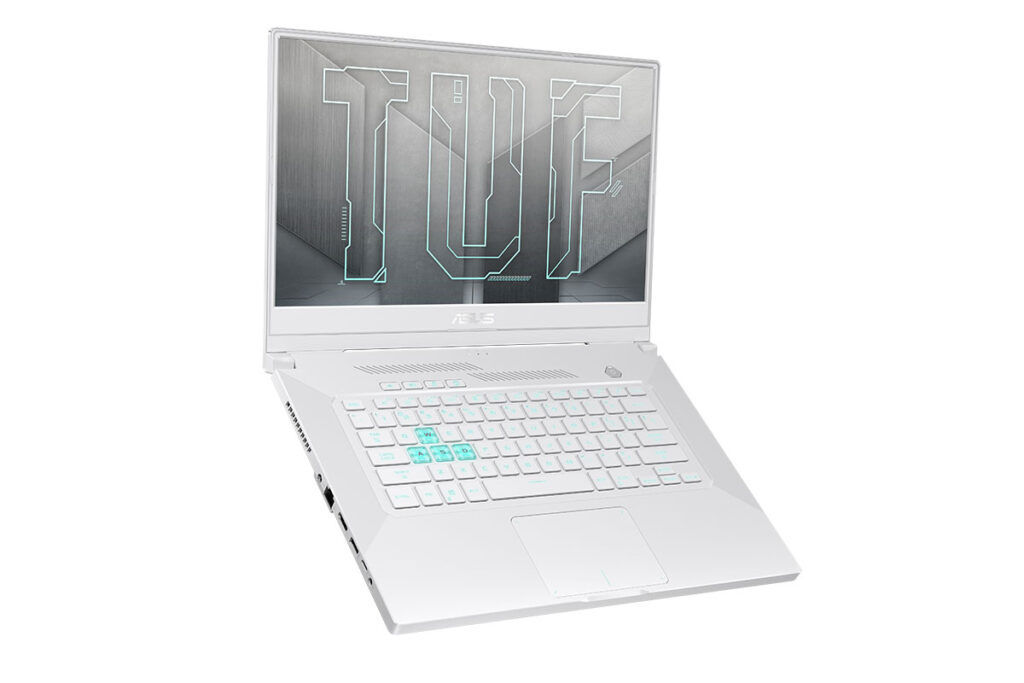 So far, it appears that the ASUS TUF Gaming Dash F15, TUF Gaming A15 and Acer Nitro 5 will tout the upcoming GPUs from NVIDIA. NVIDIA has yet to announce the GeForce RTX 3050 series, but if these leaks are legit, we will be hearing about them soon enough.