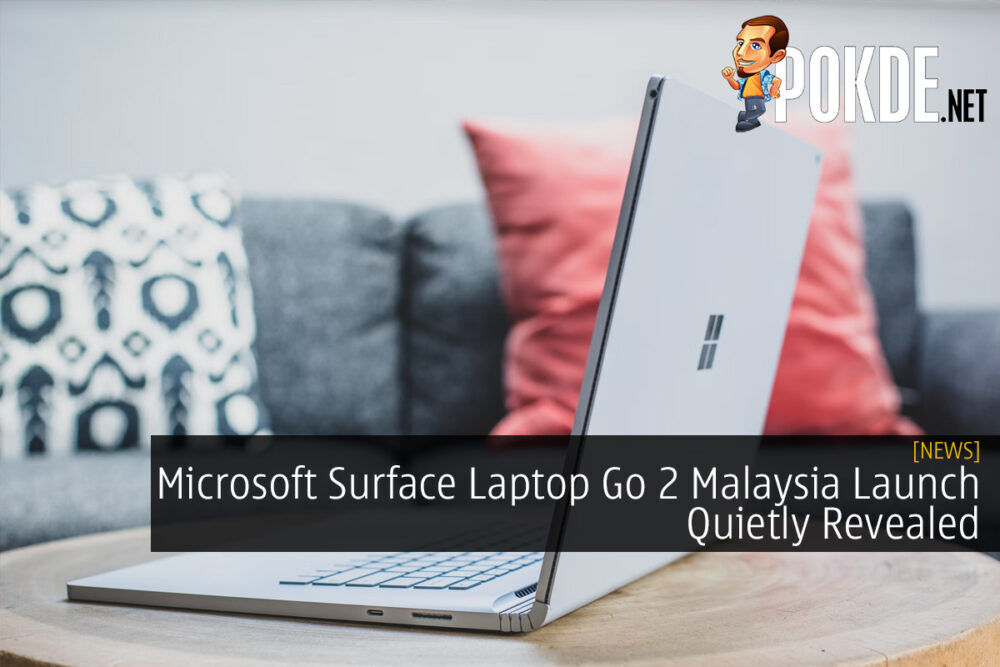 According to details found on the official Microsoft Malaysia website, the Microsoft Surface Laptop Go 2 will be coming to Malaysia sometime in July 2022. This hasn’t been officially announced by the company themselves, at least not yet.

In case you are wondering, the Microsoft Surface Laptop Go 2 is an entry-level laptop with refreshed hardware. It’s powered by the 11th Gen Intel Core i5-1135G7 with Intel Iris Xe graphics and comes with 128GB / 256GB SSD instead of the measly 64GB eMMC storage from before.

Apart from that, it remains to be the same as it comes with a 12.4-inch PixelSense touchscreen display with a display resolution of 1536 x 1024 and 3:2 aspect ratio for added screen real estate. Battery life is said to be up to 13.5 hours per full charge, which is only a slight improvement over its predecessor.

At the moment, the retail price for the Microsoft Surface Laptop Go 2 is still unknown, but we expect it to be announced very soon. Until then, we will report more on this as soon as information becomes available so stay tuned.

Pokdepinion: I do expect it to be pretty affordable, but it’s hard to put down a price for it. It definitely shouldn’t exceed RM3,000, otherwise it’s going to be a tough sell.

Aiman Maulana
Jack of all trades, master of none, but oftentimes better than a master of one. YouTuber, video editor, tech head, and a wizard of gaming. What's up? :)
Pokde Recommends
eMMCgadgetIntelLaptopMalaysiaMicrosoftMicrosoft SurfacePixelSenseGadgetLaptopNews
MORE
Read More
47969 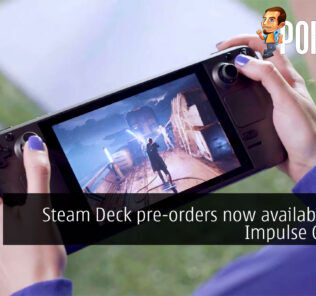 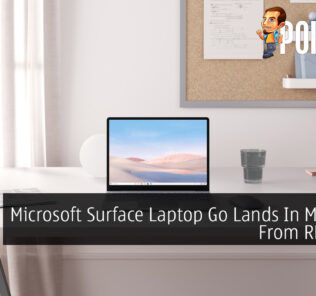 HungryGoWhere Has Revived Thanks to Grab
Latest Video
Read More
1347 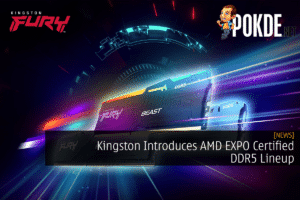