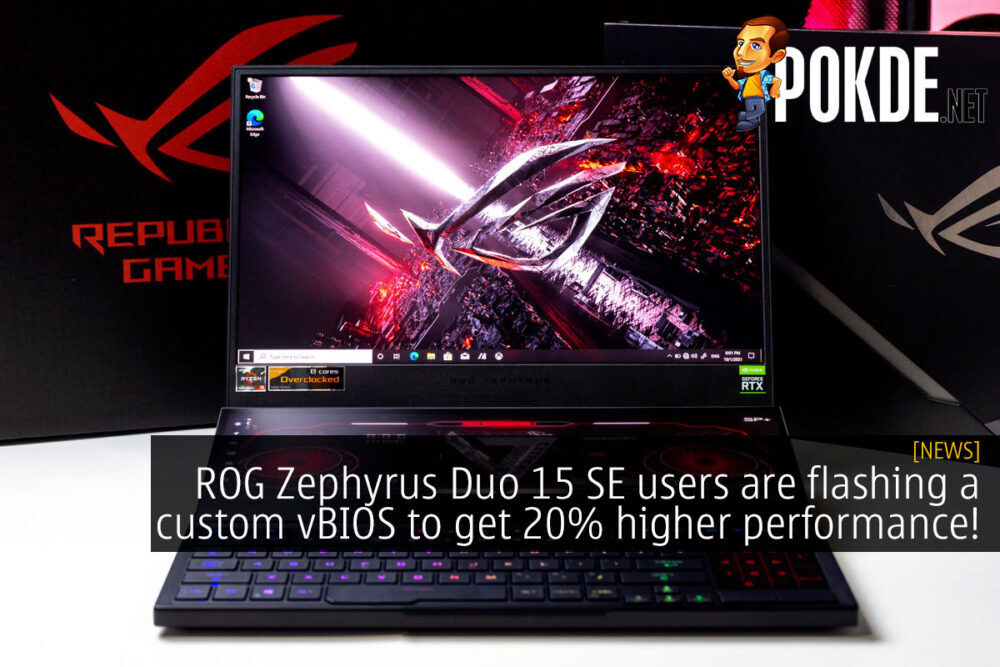 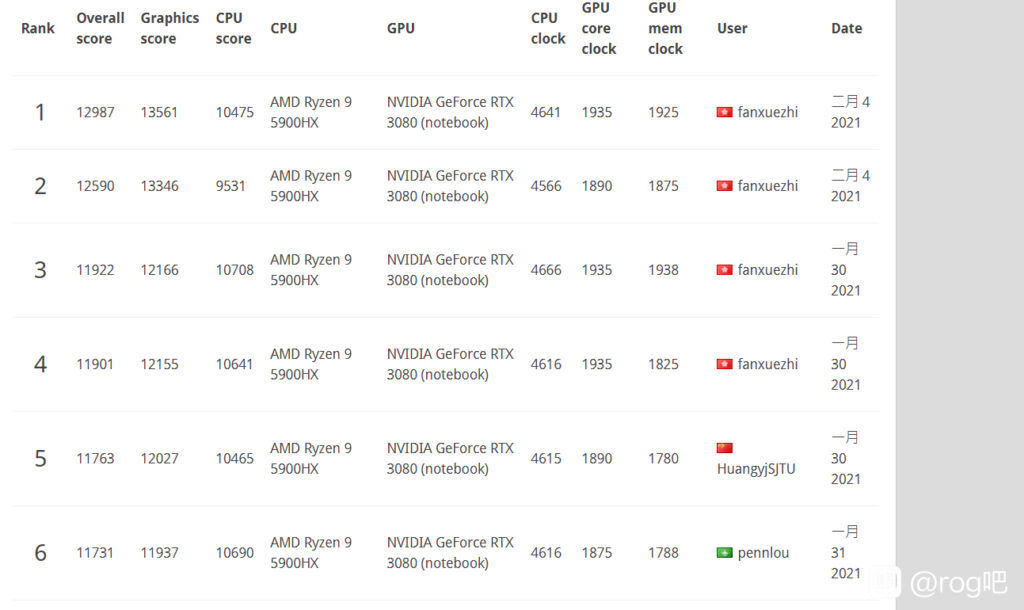 However from the Baidu posts that discussed the custom vBIOS for the laptop, the higher TGP limit does reportedly overwhelm the cooling system on the ROG Zephyrus Duo 15 SE, and is only good for short benchmark runs. On top of that, the 280W power adapter is reportedly insufficient to keep the laptop charged, and the battery level will gradually drop during heavy use even with the power adapter connected.

We do not recommend flashing a custom vBIOS on such an expensive machine, considering that you have a fairly good chance of bricking the laptop. ASUS has definitely put in their fair share of R&D to finetune the ROG Zephyrus Duo 15 SE before settling on the 130W TGP limit on the GeForce RTX 3080 Laptop GPU. 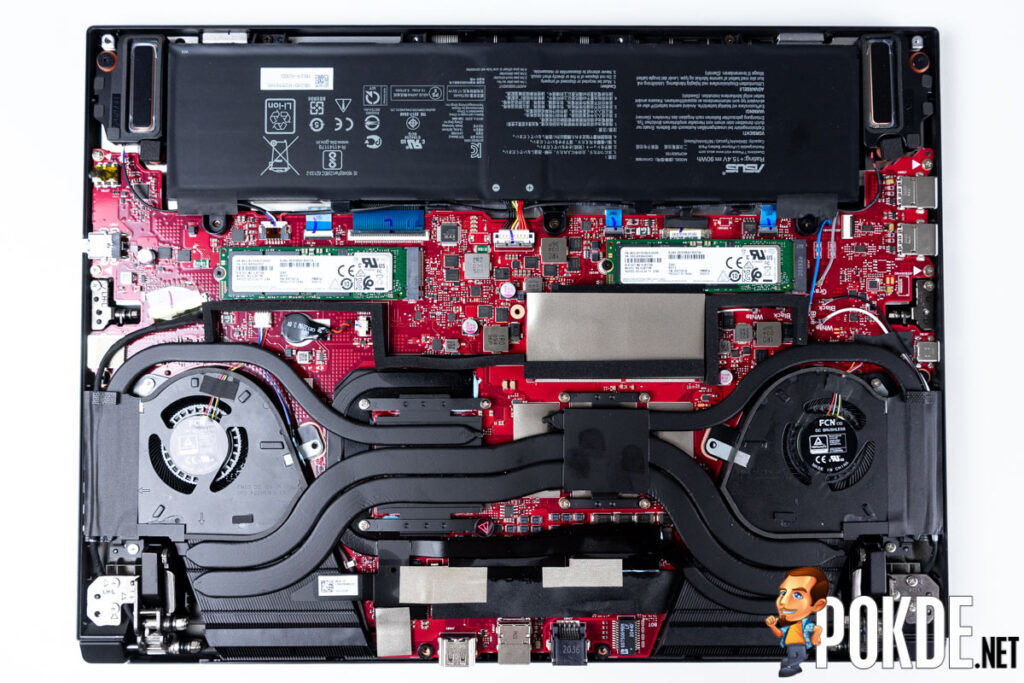 I mean, if the laptop was actually capable of handling more power, why wouldn’t ASUS slap a higher TGP limit on it? Faster, chart-topping performance is always a great selling point.

Pokdepinion: Imagine if ASUS actually release the vBIOS officially as a “use at your own risk” type of thing… I think many enthusiasts would actually dig that. 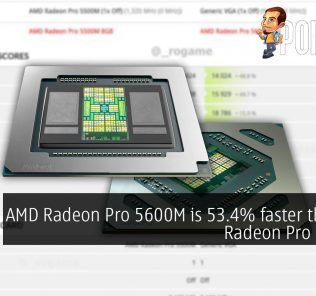