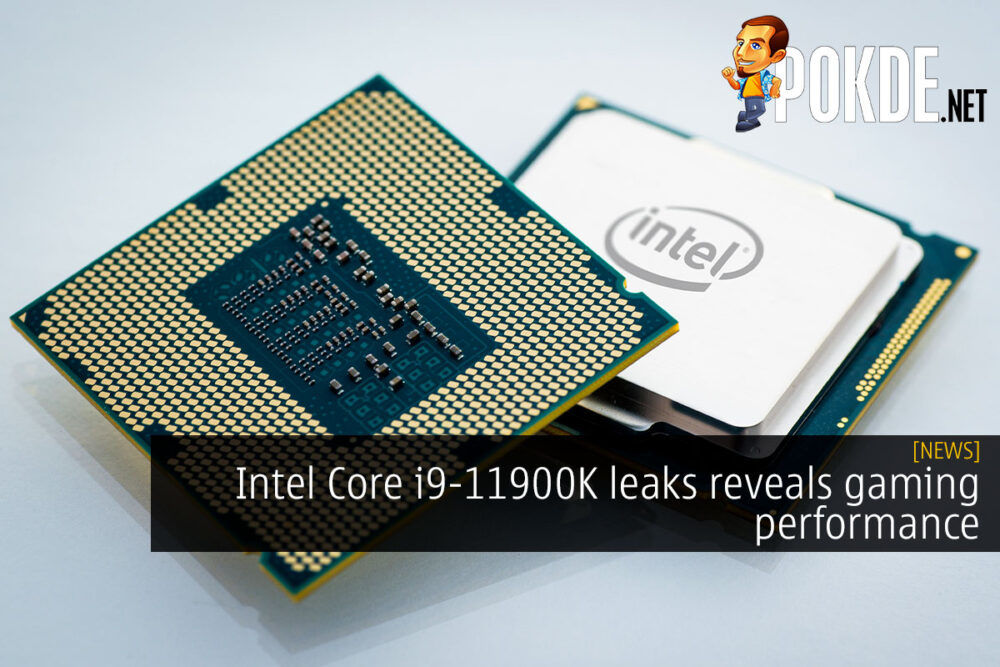 Do note that these are leaked benchmarks, and these should not be considered final, but it seems like Intel has somehow turned the tables on AMD. While previously they lagged behind in productivity-oriented benchmarks, they are now winning in pretty much every CPU benchmark. 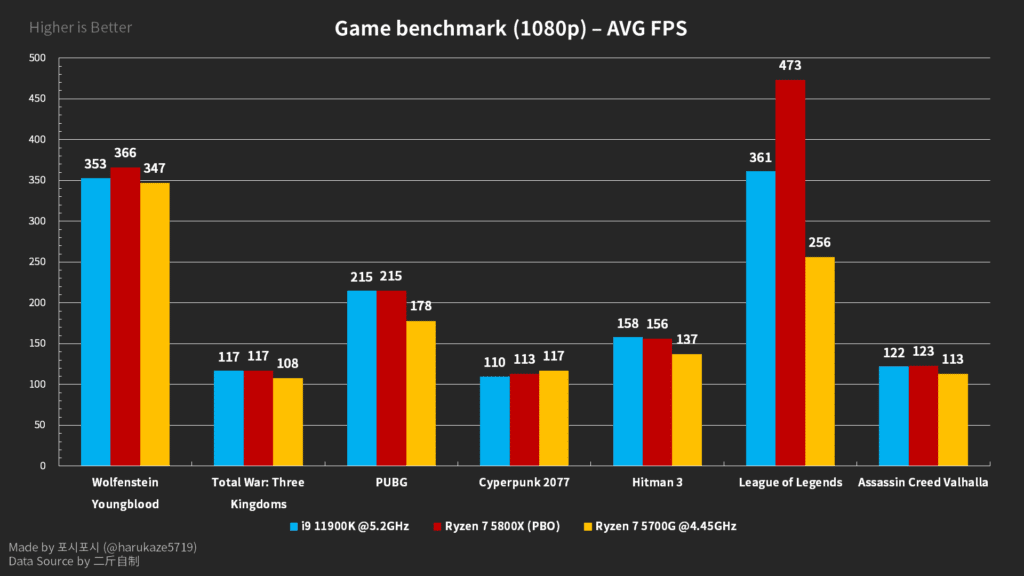 According to @harukaze5179, It is in gaming that we see the Intel Core i9-11900K fall behind the AMD Ryzen 7 5800X. The largest gap is seen in League of Legends, with the AMD CPU pulling a significant 30% lead. The other games largely see the Rocket Lake and Zen 3 processor trade punches with minimal single-digit frame rate differences. The AMD Ryzen 7 5700G doesn’t do nearly as well as the other two processors in the comparison, probably owing to power limit differences.

This is quite an interesting peek into the performance of the 11th Gen Intel Core processors. While Intel might no longer be able to claim to offer the “best gaming processor” this generation, the processors are still very powerful. And if the current availability of processors are anything to go by, it might be much easier to get a Rocket Lake processor than the AMD processors, especially if you don’t want to pay overinflated prices for one.

Pokdepinion: All I can hope for is to actually get my hands on one…

ROG Zephyrus Duo 15 SE users are flashing a custom vBIOS to get 20% higher pe...
Next